2008 Reflation: Everything is Implicated!

The world is literally in an alternative universe. It’s sort of a nightmare, and at the moment the only way to seemingly escape is by going to sleep and dreaming about normal life, only to wake up once again to the increasing pandemonium of the day.

At this rate, a version of martial law is not far from a 2020 reality. Steve Mnuchin uttered the words “20% unemployment,” a phrase no conventional thinker or those in the alternative media would have thought was coming in 2020. But here we are…

For this year, say goodbye to kids going back to school, normal travel, the Tokyo Olympics, and many more events that would have been unthinkable to consider not actually taking place.

This is the sort of thing that shows the true fragility of the experiment of the world we live in. You may have heard people say things before like “a world of $50,000 gold is not one you would enjoy living in,” and during this coronavirus outbreak, I’m starting to get the sense of what the underlined tenure of that statement means when it all circles back at home.

The depression we’re in at the moment hit home when speaking to my grandmother on the phone this week who has had zero human contact for 14 days straight. There was sadness through the phone about the current state of the entire globe.

Particularly in the face of this pandemic, which is no longer a partisan term, it’s a pandemic that is expected to infect literally millions.

Everything is implicated, including the tenants renting your homes, the credit card borrowers, the auto dealerships, and the businesses that provide our services. The velocity of cash that is flowing through the economy right now has fallen through the floor, and whatever metric you previously used to value assets, goods, and services can now all be taken out to the garbage because the card that was holding that value true has fallen.

Trillions of dollars are vanishing in the financial markets and it will take real time for this to even begin to turn around. It’s being reflected in stocks, as they’ve seen $15 trillion lost in U.S. equities since the market peaked in February of 2020. 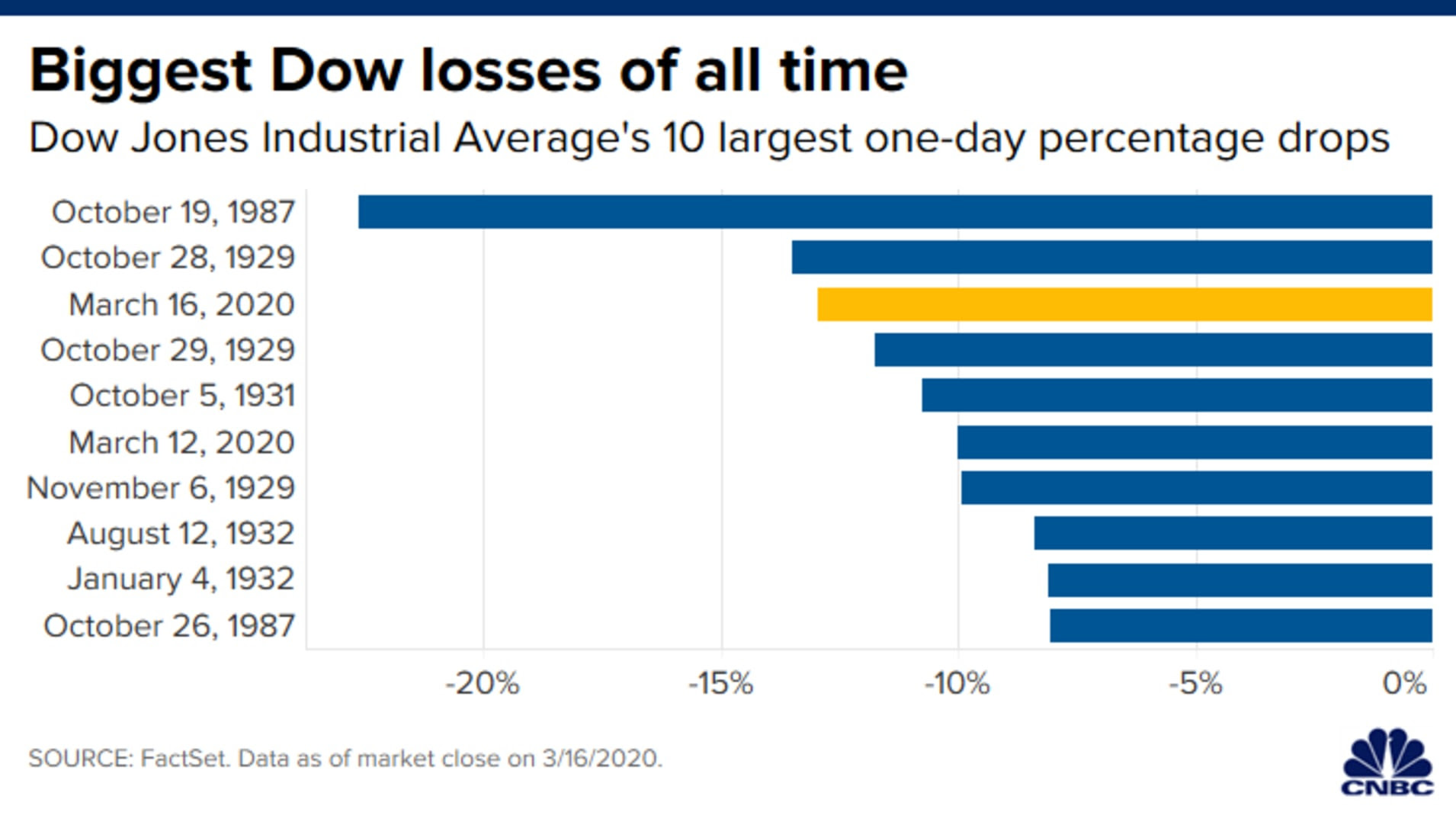 I’ve talked about share buybacks a number of times in my writings, and it’s one of the unintended consequences of reckless monetary policies that have goosed asset prices. Take the airline industry, which is getting hammered at the moment with travel bans and such and has spent $43.7 billion buying their shares back. Is it any coincidence that the airline industry is now looking for $50 billion in bailouts?

We’re in the middle of the greatest deleveraging moment of my lifetime up until now.

Many thought we were crazy to be talking about the possibility of a systemic collapse on the turn of a dime, and sure enough, we’re here.

There are millions of dollars panicking into precious metals as the financial system implodes and people seek safety as mines shut down, run out of metals, and even close. This is a real SHTF moment, and the extent of the economic grind is still yet to be determined.

Having physical metals as part of your financial war chest is no longer optional – it’s a must.

The only thing we can do individually is to focus on the things we can control because focusing on anything else will bring stress and anxiety into our lives:

The price tag of the next stimulus bill is $2 trillion, which turns out to be 10% of GDP. We’re so far beyond normal that there’s no way to even begin to quantify the collateral damage this will have on the world.

We are witnessing the climax of failed monetary policies reaching a point of diminishing returns where what the central banks do now will have virtually zero impact on the ability to stabilize markets.

How bad will this reset be, and is it the end?

Here’s the good news: we’re fortunate to be dealing with this in the 21st century. The resilience of the human race will be the ultimate bid of the system because in the end, we as people have hope and want normalcy. The scientific fight against this virus will be much greater than anything we’ve ever seen before in the history of the world.

In my opinion, the greatest stabilizer for the entire world will be the announcement and confirmation of a working medication that will effectively combat the virus. This will be a fundamental bottoming-out moment for the financial markets (which were in great need of a deep cleansing) that will begin to mitigate the hemorrhaging.

Quite honestly, this could very well be a trigger for a market spike that will trigger the bottoming-out and infant stages of a trend reversal in stocks.

There’s no doubt that we’re witnessing a period that’s creating epic stories to tell future generations about the 2020s.