31 Years After Black Monday… Have We Really Learned Anything?

October 19, 1987: if you’re old enough to remember this day, then you will likely never forget it. It’s the day the stock market collapsed, but it wasn’t just any collapse. On that fateful day, the Dow Jones Industrial Average plunged 22.6%, and as it turns out, this was the biggest single-day percentage loss in U.S. stock-market history.

No day has been worse, before or since – which seems untrue, given the horror show of the Great Depression and the wealth destruction of the Great Recession. However, even though the Great Depression had a greater cumulative impact, its worst day (October 28, 1929 – also called Black Monday, interestingly enough) “only” saw the Dow Jones shed 12.82%; and the Great Recession didn’t have anything even close to that single-day loss. 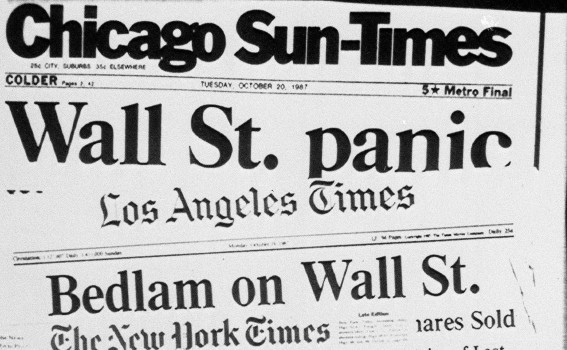 Today, even with the memory of 2008, it’s still hard to imagine the bedlam that took place on Black Monday in 1987, when the Dow finally ended the seemingly endless trading day at 1,738.74, down 508 points. To give you a modern-day perspective on this, a crash like that today would be the equivalent of the Dow Jones losing 5,000 points in one day.

What caused the panic of 1987? We could point to a number of factors: increasing tensions in the Persian Gulf; computerized trading, the implications of which we didn’t fully understand yet; the fear of higher interest rates (sound familiar?), a multi-year bull market without a meaningful pullback (sound very familiar?), and weakness in Asian markets (sound very, very familiar…?).

It seems like investors haven’t learned much since that time, as we’re facing the same issues today: heightened geopolitical tensions, algorithmic trading, interest-rate fears, Asian market weakness, and an unchecked multi-year bull market. The only difference between 1987 and 2018 is that today we have what the SEC calls “circuit breakers” in place. 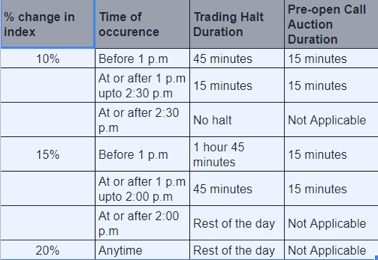 The circuit-breaker rules are a little more involved than this, but in a simplified version, the SEC will halt market trading for a little while if the S&P 500, during a particular market day, falls by 10%, and then again at 15%, and then again at 20% – up to three possible trading halts in a single day.

Therefore, it’s still entirely possible for the U.S. stock market to lose 20% in a day, much like it did on Black Monday in 1987. Sure, there would be a couple of halts during the day, but do you really think that would stop the panic?

Today’s algorithms are much more prevalent than they were in 1987, and they’re programmed to make trades when certain levels are reached. If the S&P 500 fell 15% in a day, untold numbers of computers (and humans too) would trigger their stop-losses and sell like there’s no tomorrow.

In other words, -15% would inevitably lead to -20%, irrespective of temporary trading halts. And that’s just in a single trading day: SEC halts wouldn’t carry over to the next trading day, when the bloodshed would start all over again from 0%. 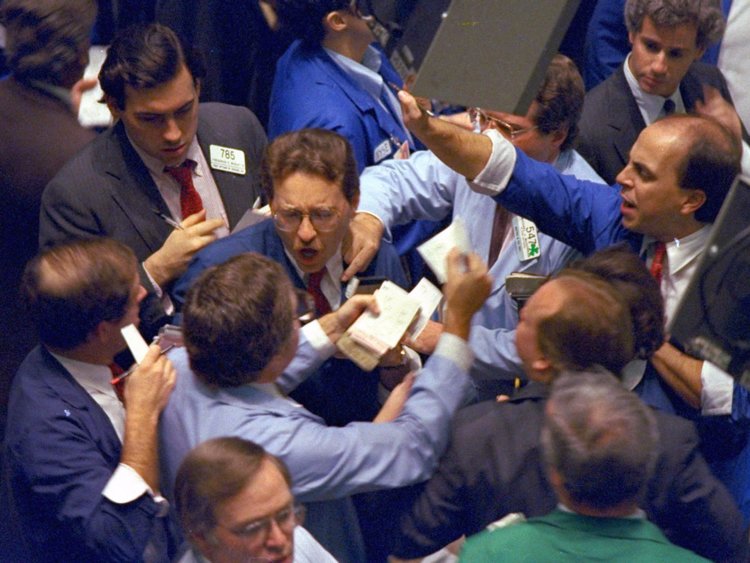 What we really need is a circuit breaker on the American asset bubble, real-estate bubble, inflation, Fed manipulation of the markets… Only when real reform starts to happen will we have any hope of achieving a market that resembles reality – until then, prepare for more Black Mondays ahead.