Amazon States Its Political Positions – and Chances Are, You Won’t Like Some of Them

Most people would consider transparency to be a good thing, as it allows consumers to make more informed choices as to which businesses they’re going to patronize. Publishing very specific political and social positions, however, might not be a smart move for a massive business like Amazon, which could lose customers due to its hard-line stance on certain issues.

It’s not the transparency itself which ought to bother people, but the fact that the company (or more specifically, Jeff Bezos) feels the need to take political stances in the first place. Every eligible American citizen should have beliefs and vote according to them, but that doesn’t mean that specific political positions should inform how a gigantic, pervasive business like Amazon is run.

Of course, Bezos has the right to run Amazon however he wishes to, but publishing a highly specific set of social and political views on his company’s website is a move that’s bound to be off-putting to some customers. Perhaps Bezos is counting on Amazon customers to be so dependent on the service that they’ll ignore his political beliefs, but that’s a risky and, I believe, unnecessary gamble.

Don’t get me wrong – not everything laid out in Amazon’s manifesto is a hot-button topic. For instance, there’s nothing particularly controversial about the statement that “Consumer data privacy should be protected under federal law.” I’m also fairly certain that most people would agree with the assertion that “Counterfeiters should receive stronger penalties under federal law.”

There are other tenets, though, which are bound to ruffle some feathers. It would be hard to find a more polarizing statement, for example, than “The rights of LGBTQ+ people must be protected,” which is followed up with a declaration of support for the Equality Act, along with “Amazon provides gender transition benefits based on the Standards of Care published by the World Professional Association for Transgender Health.” 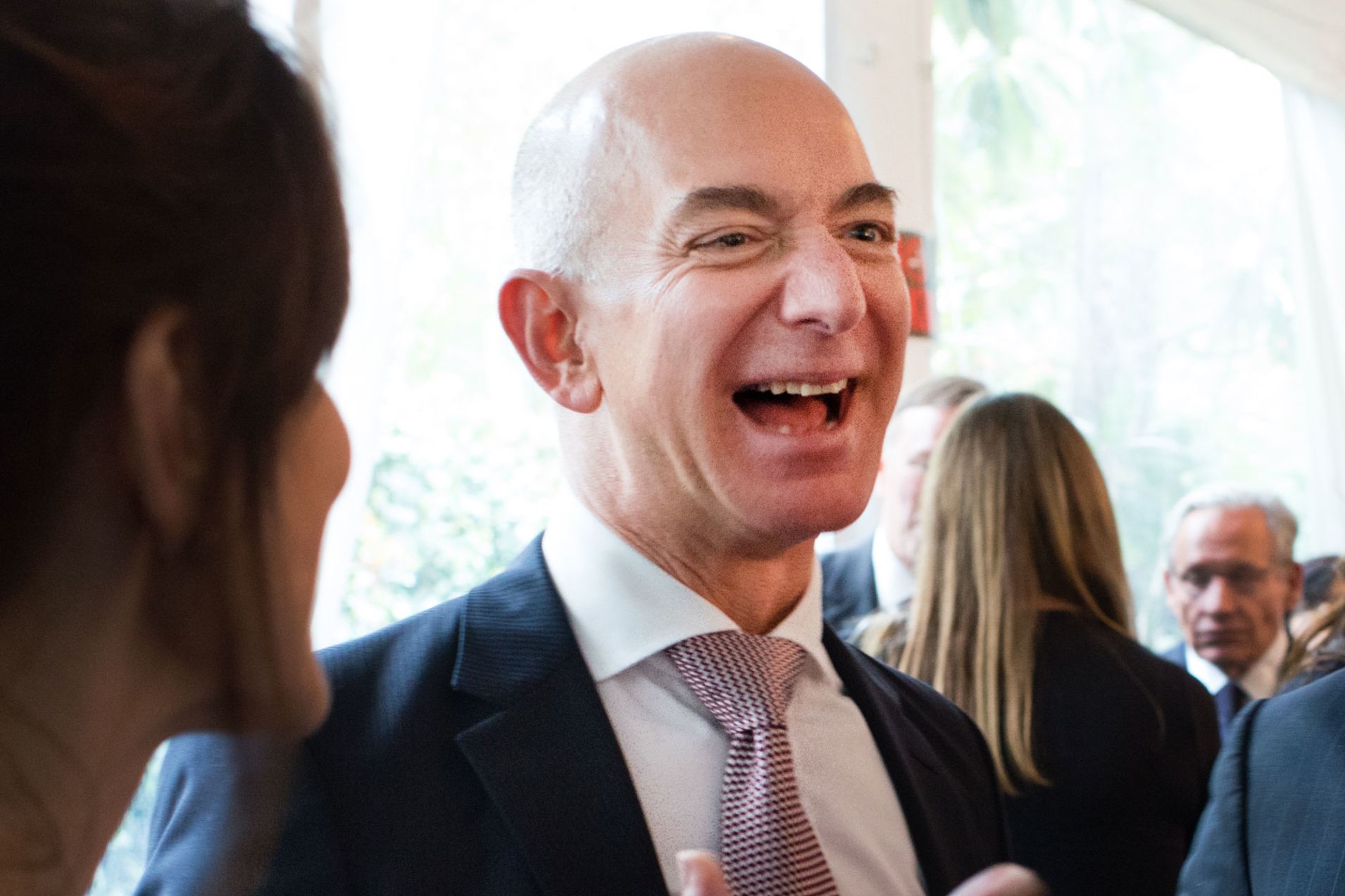 Clearly, not everyone agrees with this stance, and I imagine that some Amazon customers would raise an eyebrow if they knew that Amazon supports transgender-rights protection and “provides gender transition benefits.” Same-day delivery isn’t monopolized by Amazon, so customers could easily take their business elsewhere if they oppose the company’s stance on this hot-button issue.

Next up is Amazon’s (and again, I really mean Jeff Bezos’) declaration that the federal minimum wage “should be raised” and that “We are using our position as one of the nation’s largest employers… to lobby members of Congress and state legislatures to raise the minimum wage.” And so, here we have not just a statement of beliefs, but also a lobbyist-based power play to change the law.

This isn’t the time to debate the merits of raising the federal minimum wage, but rather to focus our attention on whether Bezos should attempt to wield his power in an attempt to change the laws of the land. Remember, this man was neither elected nor appointed to any position as a lawmaker or regulator.

Then there’s the assertion that “Human-induced climate change is real, serious, and action is needed from the public and private sectors.” I expect that many conservatives, including President Donald Trump and some of his supporters, would disagree with that statement.

Another strong declaration that would likely evoke strong disagreement from the President and some conservatives is Bezos’ statement that “We support and lobby for immigration reform, including a legal pathway to citizenship for Dreamers… as well as actively participating in legal challenges to the travel ban.” 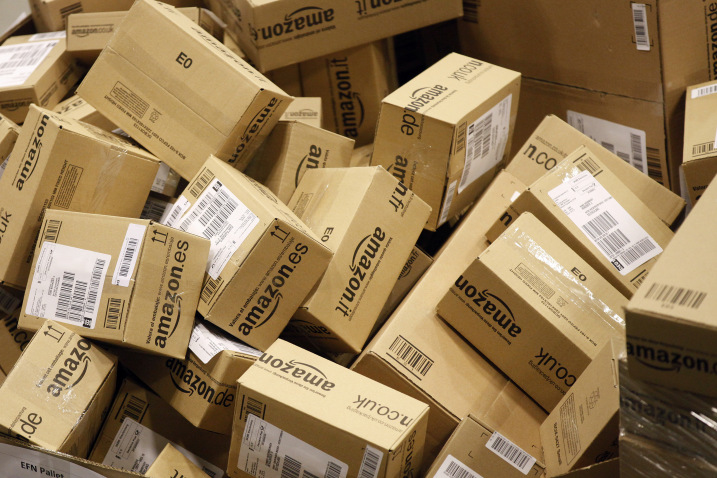 As you may recall, the congressional vote on the American Dream and Promise Act of 2019 was split almost exactly across party lines, indicating just how polarizing this issue is. And again, Bezos is admitting that he’s using lobbyist tactics to enforce his political beliefs, raising the question of whether he’s overstepping his role as a retailer (albeit a highly successful one).

As for Trump, his feud with Bezos is no secret and the President has directly accused Amazon of anti-competitive practices, tweeting that “Only fools, or worse, are saying that our money losing Post Office makes money with Amazon. THEY LOSE A FORTUNE, and this will be changed. Also, our fully tax paying retailers are closing stores all over the country…not a level playing field!”

Believe me, I’m not trying to start a crusade against Amazon – that’s not my intention here. In the end, I’m only trying to get folks to consider whether they really want a delivery of politics with their packages.