Are American Automakers Purposely Sticking it to the Middle Class?

The question has been long-standing, but is now set in stark relief as the headlines become more shocking than ever: Is it a coincidence that there’s an inverse relationship between the financial compensation of the corporate elites that run automakers like Ford and General Motors, and the jobs, wages, and benefits of the struggling American workers who form the foundation of these companies?

It’s difficult to reconcile the massive profits of the booming automotive industry and with the large-scale layoffs and plant closures we’ve seen lately, but that’s where we’re at as 2018 sputters to its conclusion. This is mind-boggling, as the last few years have been extremely lucrative for automakers as consumers have been purchasing more vehicles than ever before.

Take General Motors as an example: the timing couldn’t have been worse for GM’s predominantly middle-class workers when the company announced right after the Thanksgiving holiday that they planned to cut their salaried workforce by 15%, dump most of their car models, and shut down five North American plants in Detroit and Warren, Michigan; White Marsh, Maryland; Warren, Ohio; and Oshawa, Ontario.

GM’s chief executive officer, Mary Barra, is currently the world’s highest-paid auto CEO (including salary and stock awards). This and other mega-corporations have a history of richly rewarding CEOs for their willingness to slash their labor force and their compensation. 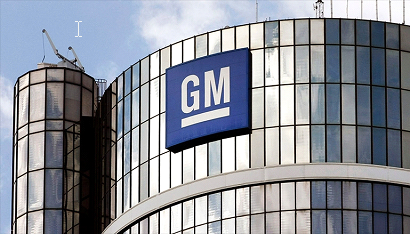 Over the past two years, Barra has earned more than $21 million annually despite allegations of GM’s defective ignition switches as well as the company’s patchy record on safety matters and their downplaying of the resulting accidents – and despite the company’s declining market share in the sedan market.

Not that the stock market cares about any of this, as GM’s share price greeted the news of the plant shutdowns with an immediate 5% spike. This type of investor reaction has the effect of incentivizing workforce and compensation cutting, as company executives typically are major shareholders in the company.

In a swift one-two punch to the gut of American auto-industry workers, Ford one-upped General Motors with their own holiday-season workforce gutting. While the official numbers haven’t been clarified yet, Morgan Stanley analyst Adam Jonas expects Ford to cut as many as 25,000 jobs, which would be nearly double the layoffs proposed by General Motors.

That’s in contrast to the estimate of GM’s workforce slashing, as that company is said to be laying off “only” 14,800 employees. Of course, the public relations departments of these mega-firms would prefer to call these corporate actions “restructurings” or “trimming the fat” rather than layoffs. 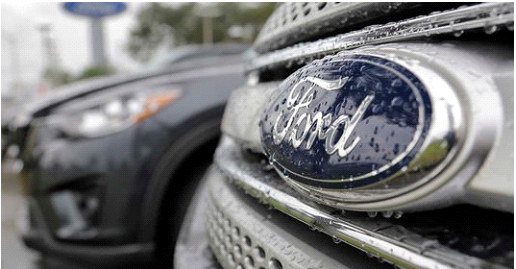 While these closures and layoffs might please shareholders in the very short term, a ripple effect in the American auto industry is under way as qualified auto workers are becoming a dying breed. As Gary Pisano and Willy Shih explain in The Harvard Business Review, “As manufacturing plants closed or scaled back, many people in those occupations moved on to other things or retired.”

Furthermore: “Seeing fewer job prospects down the road, young people opted for other careers. And many community and vocational schools, starved of students, scaled back their technical programs.” This is an ongoing crisis that does not bode well for the automotive industry – or for the American middle class as they come to grips with poor job prospects in what is supposed to be the Land of Opportunity.