A Higher Level of Cord-Cutting as a New Year Resolution 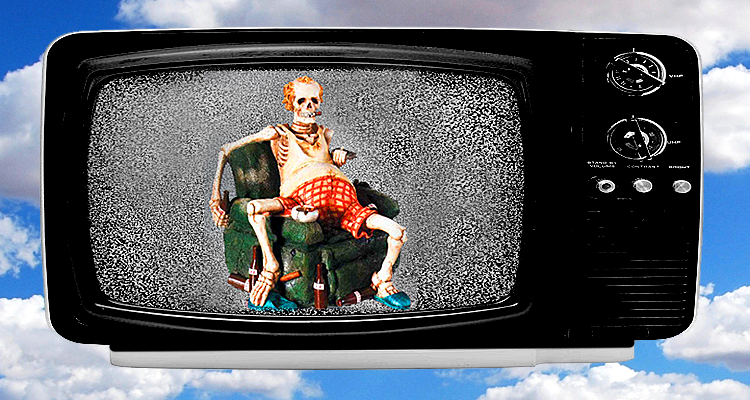 Nearly two decades ago I made a new best friend who is very intelligent, easygoing, and esoteric in the exchange of ideas about living life. I will never forget the day I first visited her apartment in Manhattan after straphanging on the subway from the hipster neighborhood in Brooklyn that I called home. If you’ve ever lived in a metropolis the size and scale of New York City, you are acutely aware of the stimulation your brain sucks in while exploring the streets of a concrete jungle. The online and microwave jungle of the Internet, corporate intranet, and cellphones were still in their infancy during those years and the Dotcom bubble bust was rippling through a fragile economy.

Apartment life in New York for the average urban bohemian typically requires an affordable and humble living space where you can create your own Hansel and Gretel castle, and her space was no exception. 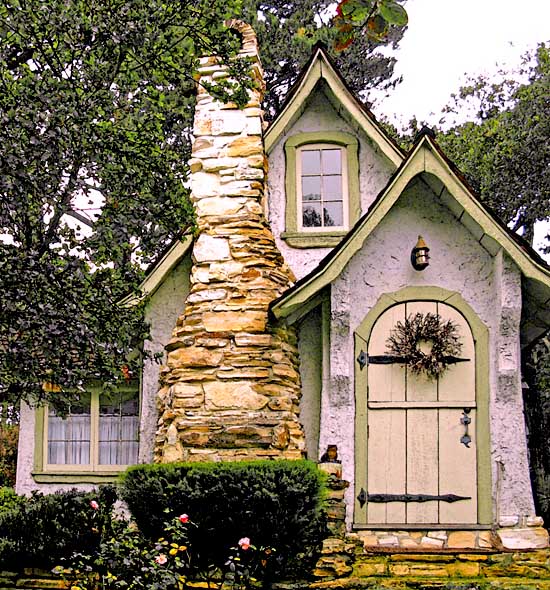 After an introduction to every nook in the house, I noticed the lack of a television and considered it an oddity at the time, so naturally I asked where it was hiding. She answered without a beat: “I don’t watch TV.” Those words turned out to be an epiphany for me. I do not recall her exact response as to why she did not watch TV, but it had a profound effect on how I viewed the world, quality of life, time spent, and who and what I allowed to rent space in my head from that serendipitous moment going forward.

I did not see myself as a couch potato, still preferred my landline to a cellphone, and did not subscribe to any cable service. Rabbit ears and a digital signal box were good enough for me, but it did not protect me from wasting valuable time with an idiot box. Watching TV was originally a bonding activity for me when I was young, as family and friends would sit around the TV and enjoy a show or two together every night. That activity ended after I moved away for college and fell into the rat race. Eventually, the Internet became fast enough to download or stream what you needed, and a cellphone became a necessity instead of a luxury.

Twenty years later I have one flat-screen TV in the living room that collects dust unless I watch a movie on DVD with surround sound stereo or for company that prefers more entertainment than my cat and I can offer. Live talk radio has become my preferred method for tapping into mainstream media. There is one seasonal TV series that I follow, but that hour of entertainment only occurs when I decide to watch the online recording of an episode. In addition, due to my line of work, I am required to follow news events from around the world via my workstation. That news flow arrives by social and mainstream news feeds filtered by me and specifically tailored to my needs, and only one hour of streamed, live-anchored newscasts per day. The key is control over the information that enters my space and is void of advertising, violence, and nonsense.

Watching TV is not a waste of time if it makes you happy. While I might be missing the new era of television “programming,” I do not see myself ever needing a remote or signing up for Netflix and cable TV service. I found that watching TV is unproductive and wastes time by consuming the lives of carefully constructed fictional characters and advertising rather than building your own life. I prefer spending time with three-dimensional beings, and virtual reality has no future customers in this household.

When I visit folks who surround themselves with the white noise of TV, I catch a glimpse of today’s advertising techniques and empty programming. A funny thing happens to your mind when you stop paying attention to it – they march into the future of a fantasy and fake news while other folks are living, growing, and making a difference. Consider going one step further than just “cord-cutting” for a New Year’s resolution: turn off the idiot box, eliminate binge-watching, read a hardcover book, and play a board game such as Scrabble on a table with family or a best friend under a warm, incandescent light bulb.

Jerry Mander authored “In the Absence of the Sacred: The Failure of Technology” and “Four Arguments for the Elimination of Television,” and here is a short video clip where he describes the drawback of television.