Aging Farm Population Does It Matter

In recent times, the beltway of America is growing upset with many things in the country. This isn’t to say that other parts of the country are not dissatisfied, but change is more likely to occur where the collective is more together. As David Stockman likes to call it, “Flyover America is not happy with the robbery that has impacted so many aspects of daily life. Whether that is the central banking cartel rigging wheat futures or lean hogs, people are not happy with their purchasing power over the last several decades. 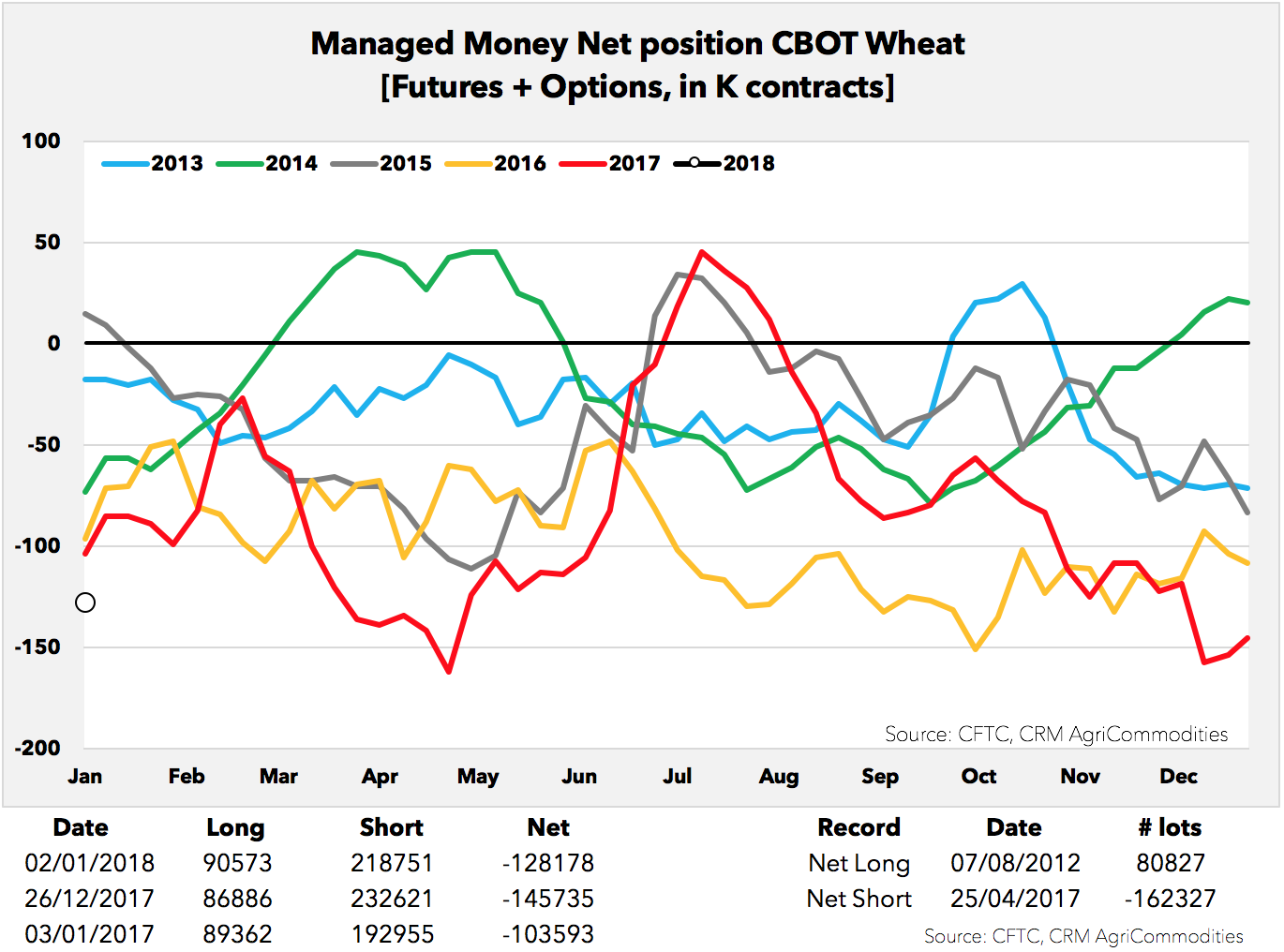 Purchasing power affects their kids’ futures, along with their generational livelihoods. I wonder if this has to do with the small number of new workers coming to the farming industry. Farming requires back-breaking labor, and it costs a tremendous amount of money.  Are families not having enough kids to support these farms due to lack of resources, or is it just a demographic issue? I think that it is a combination of both factors, according to USDA farming data. The USDA data shows that the average age of farmers is 58.3, and the age has been moving higher since the late 1970s. 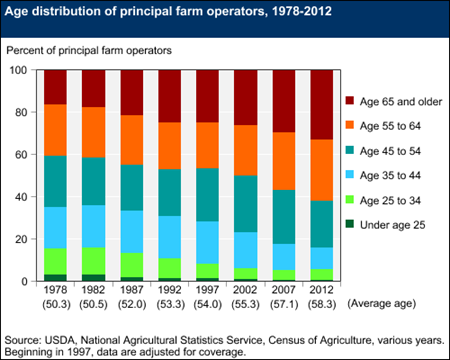 It is quite interesting to see that over 60% of all farmers are over the age of 50. Tough labor and the monetization of the economy are definitely factors. Reading about artificial intelligence is both exciting and frightening at the same time. Is A.I. going to replace these aging workers, or will it create more efficient working conditions to attract the younger generation who have no clue what hard work is? Several farmers have been working with robotics companies to simulate workers picking crops. These robots have image settings that show what a proper strawberry looks like and when to pick it. These machines also have imagery that can decipher between crops and weeds. The machine can pick weeds for 12 hours due to solar panels that power it. It seems pretty efficient to have a machine that knows the difference between weeds and strawberries and can pick for 12 hours straight. Maybe humans aren’t needed after all? 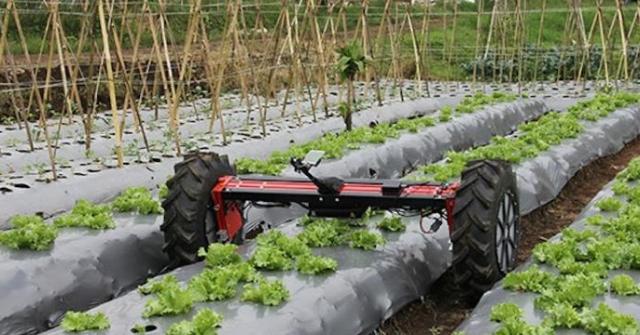 Maybe the beltway states passing several new laws over the years will help create positive purchasing power over time, because what is supposed to happen with sound money? The Texas gold depository opened recently, gold bonds were introduced in Nevada, and gold now being legal tender in Utah may help with the transition from this failed experiment. Citizens and flyover America want to be able to have a chance at life and get rid of the wealth discrepancy within the country. I am only going based on logic, but most of the wealthy are not farmers. Since 1978, the .1% of the economy have gained 321%, while the bottom 50% lost 1%. Donald Trump and one of his chief economic advisers is questioning the Fed and its destructive monetary policy. Dr. Judy Shelton has raised the question about gold-backed bonds for many years. 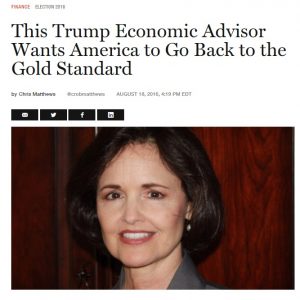 Maybe the introduction of them in Nevada will help everyone move to real money and it will flow throughout the economy to alleviate the wealth gap. Maybe this will allow more capital to move into an aging farm population, or will we really need it?