Why AI Technology is a Scam

In my interview with Crush The Street founder Kenneth Ameduri, I spent significant time attacking the concept of artificial intelligence. During the actual interview, the markets had floundered due to a number of technology firms that were forced to reconsider their artificial intelligence platforms in the wake of fatal accidents involving driverless technologies or driver aids.

Wall Street’s consensus was that AI technology, specifically those involving the transportation sector, needs to be closely reexamined. Who would disagree with that? However, the problem goes much further than a few functions needing tweaks, or an optical system requiring a recalibration. The issue is unfortunately far more fundamental and existential – AI technology is a scam.

On the surface, this sounds like a ridiculous statement. But ask yourself why you think so. Is it because you saw movies like the “Terminator” franchise, where artificial intelligence and so-called deep learning protocols went too deep? Or did you believe media reports that we’re making significant progress with robotic humanoids?

The problem with AI technology is that the term itself is a misnomer. Deep learning only occurs in a predefined context, a context which is provided by the programmer or engineer. That’s why when you play a football game, you’re impressed with how the computer “learns” your tendencies and reacts accordingly. But that same football game can’t learn another game – that’s an entirely different program.

At the heart of AI technology is a derivation of the Gauss-Markov Theorem. Without getting bogged down with the details, every decision in a real world environment is theorized to be based on a prior decision or event. AI technology is built upon a sequence of yes/no logic chains, as follows in the below diagram: 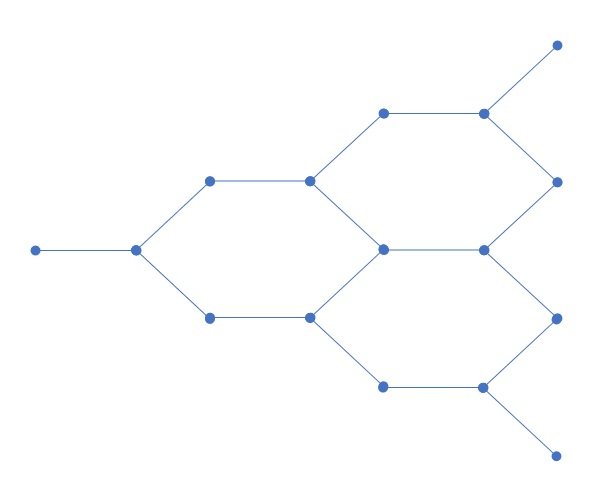 As you can see, the trajectory of a single “Gauss-Markov chain” is essentially only limited by the programmer’s imagination. The problem with deep learning technologies is that while a decision-making protocol can be established (such as the probability of winning, as in a chess game’s AI technology), the events to trigger this protocol must be programmed.

For example, in a chess game, none of the computer’s deep learning takes place until you activate the program, and initiate a sequence. But we know from our own personal experience that human intelligence requires no such stimulus. We can choose to be active learners, passive learners, or engage completely in introspective musings.

To overcome this limitation, AI technology engineers incorporate multi-faceted Gauss-Markov chains. Here, we have multiple trigger events leading to multiple chains that react to an ever-complex matrix of variable situations: 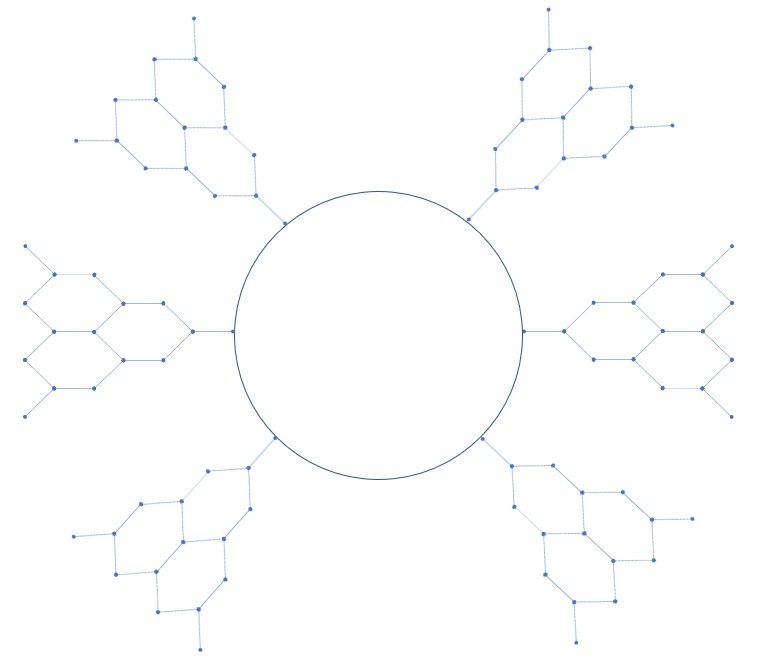 Undoubtedly, this is an impressive leap in artificial intelligence; unfortunately, it’s still not “deep learning” as all these matrices have to be programmed by the programmer. At a certain point, it becomes untenable to keep programming these multiple chains. It also detracts from the fact that AI technology has a central origination point.

In my view, human intelligence is an infinite plane. We don’t need triggers to learn from an event. We know this from the cryptocurrency craze – so many people didn’t know jack squat about bitcoin, yet invested in it. They reacted on instinct, or they had the fear of missing out. How in the world do you program that?

Which brings us to another point – human intelligence, indeed even animal intelligence, isn’t strictly based on quantifiable metrics, such as profitability incentives. Instead, it incorporates everything – emotions, ingrained beliefs, spirituality, personal preferences. No mathematical formula, for instance, can quantify love, yet love is the core engine that drives humanity. How is something that cannot be quantified then become programmable? It’s nonsense.

Ultimately, the aggressive pursuit of AI technology is the definition of hubris. As one strives to replicate intelligence through deep learning platforms, it should become increasingly apparent that a) we have an eternal Creator, and b) that eternity is written (programmed) into our very being.

At this juncture, people have two choices: either humble ourselves to realization that we cannot possibly know everything, or that we attempt to become our own gods. Many of us are familiar with the Biblical tale of the Tower of Babel; sadly, history is repeating the same mistakes over again, and even more startling, in the same international scope.

My friends, AI technology is nothing but a scam: it is an impossibility presented as a potentiality. Thus, it is not “self-aware” robots to which we should worry. Instead, we must focus on the engineers of this great deception, for that is merely what it is.