About a week and a half ago, e-commerce giant Amazon sent ripples throughout the grocery industry when it acquired Whole Foods Market. The news came as a surprise since the online retailer already was experimenting with brick-and-mortar grocery stores via its Amazon Go concept.

Additionally, the company has racked up enormous success through its online grocery distribution channels, accounting for 22% of market share in 2015. The prudent choice, according to some analysts, was to build on the momentum steadily as opposed to making an all-in bet.

Of course, Amazon didn’t see it that way, and in fairness, we now see why. Acquiring Whole Foods gives them margin growth in an industry which notoriously lacks it. Additionally, Whole Foods is a premium, “experiential” brand which aligns with Amazon’s core identity.

Food Retailers Out in the Cold

Assuming that the e-commerce leader doesn’t fall prey to antitrust laws, the news is only good for WFM shareholders. Food retailers, particularly those that depend on high-volume sales to compensate for razor-thin margins, are in big trouble. 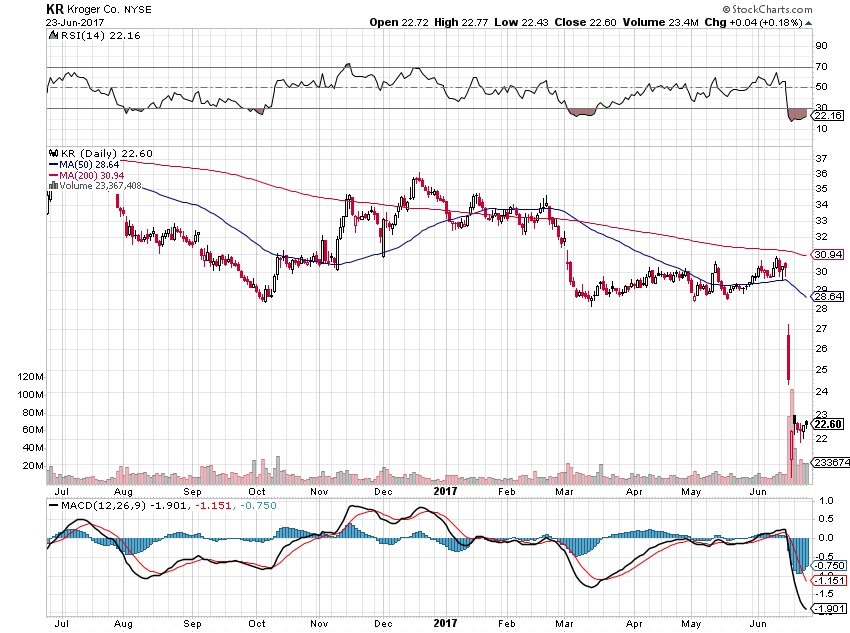 One only needs to look at the devastation of Kroger shares to understand the impact of the Whole Foods buyout. Primarily, investors panicked at Kroger’s most recent earnings report, where forward guidance for the rest of the year was decimated.

But the real story is that there’s too many grocery stores. Unfortunately, the secular retail markets cannot handle such a burden. Whether we’re talking low-end dollar stores or trendy, organic specialists, most food retailers do not have the backing needed to thrive, let alone survive.

Grocery Consolidation is the Next Big Thing

At some point, the weak hands must be weeded out, or they must consolidate with other companies. The airline industry did it, the consumer tech sector will eventually do it, and so too will food retailers. 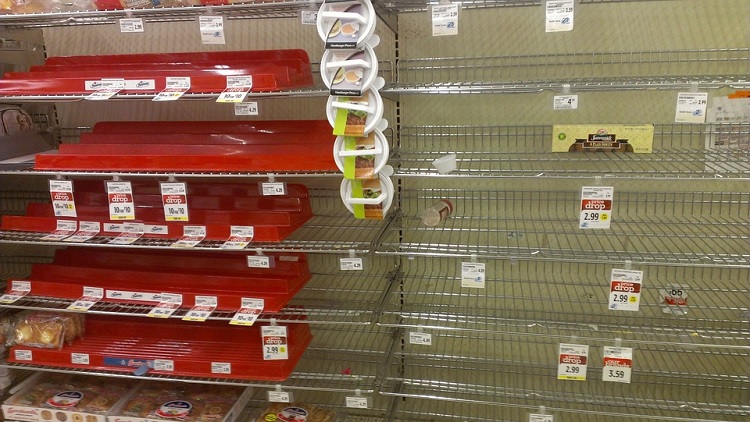 One of the victims of the Amazon onslaught that probably won’t make it to the consolidation floor is Smart & Final. There is simply no stopping this falling knife. Big-box retailing is a tough businesses as it is. When everybody is feeling the pinch from the Amazon-Whole Foods deal, the weakest chain will break. Unfortunately, that’s Smart & Final.

There’s still hope for other brands but they’ll need to start moving quickly. Those that recognize reality for what it is will likely make out well. But for the laggards within the grocery industry, apathy could end up killing them.

Outside of the direct impact to a troubled sector, one of the key takeaways from the Amazon buyout is that the economy is nowhere near as robust as advertised. This is a byproduct of government mismanagement and goes beyond the binary distraction of Republicans versus Democrats. 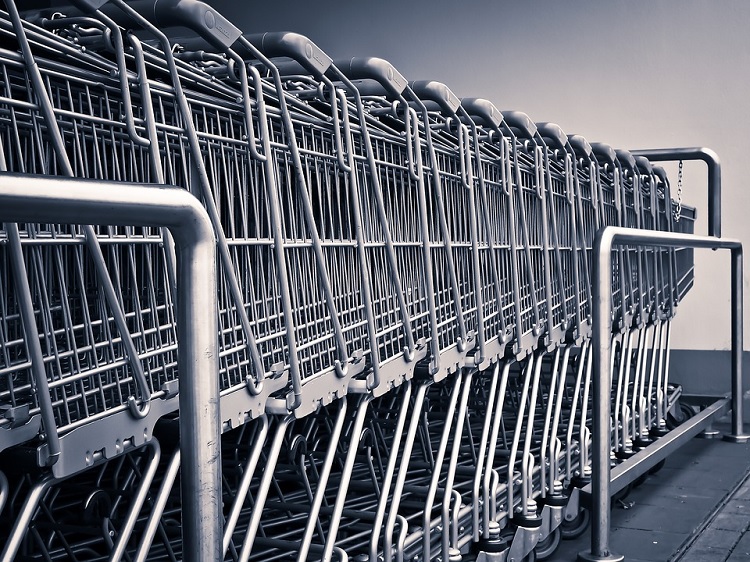 If the underlying economy was stable, we should be able to support the entire supply chain of food retailers. However, I remain disturbed by the fact that almost all grocery stores, irrespective of target demographic, are experiencing slowdowns.

Food retailers is not where you want to see deflation. People should save money on discretionary spending. When they’re skimping on groceries, you immediately know that something is very, very wrong with the present circumstance.