Only Amazon is Safe From Potential STEEM Cleaning of the FANGs

This year could go down as the year of the “FANGs” — that is, Facebook, Amazon, Netflix, and Google (or more accurately, Alphabet Inc.). All four have registered phenomenal returns in 2017. On a year-to-date basis, FB is up 30.5%, Amazon cleared nearly 28%, Netflix flew to 29%, and Google rounds it out at 21%. It’s difficult to pick among the four, but if I had to, I’d go with AMZN.

To clarify, I don’t have any skin in this game. The traditional financial markets offer few life-changing opportunities that have a realistic shot of reaching their potential. And the FANGs are not what I would call great value at these levels. They’ve benefitted the earlier believers, and now, they have virtually undisputed dominance in their respective sectors.

But Amazon stock strikes me as a distinct opportunity due to the fact that it has few “real” competitors. Of course, everyone is out to get a piece of the smiley-face company. Wal-Mart is aggressively restructuring their online business to stem the AMZN turkey shoot. Other brick-and-mortars are closing their underperforming physical stores and focusing more heavily towards e-commerce.

That’s all well and great. However, Amazon revolutionized the retail market through its customer support, convenience, and integration. Anytime, anywhere, I can shop for almost anything. I also have the confidence that I’m buying close to the lowest price possible. When I shop on Amazon, I’m never limited to a specific sector — if I want to buy a red-dot sight for my AR15, and giant rolls of paper towels in a single sitting, I can do just that.

The other FANGs, though dominant and impressive as they are, run the eventual risk of a serious competitor.

Take Facebook. I’m stunned at how useless this social media network is. Even more disturbing, the company incentivizes the worst behavior in people. Their Facebook Live platform has broadcasted unspeakable horrors. FB proponents claim that these crimes would have occurred anyways.

I’m not so sure. A live broadcast encourages deranged individuals to gain instant notoriety, even if it costs them their lives. And we know that a live (uncensored) camera feed always promotes a reaction among the masses. Has there ever been a local TV news segment which didn’t have jackasses waving at the viewing audience? Would that behavior occur without the camera crew? Of course not!

But aside from corporate responsibility, Facebook could potentially become undone by technological obsolescence. FB and other mainstream social media networks are powered “manually” by the people. Those with the most personality and the most friends will often carry greater leverage online. That’s why celebrities make great use of networks like Twitter, while regular Joes are lucky to get a few subs.

However, a new platform called Steemit seeks to reverse this trend. Rather than reward people for being who they are, Steemit rewards useful, high-quality content production. Those that truly benefit the burgeoning community can expect to attain monetary rewards (via the network’s STEEM cryptocurrency).

The heart of the Steemit community is the blockchain, the same infrastructure that catapulted bitcoin to vast prominence. The difference here is that bitcoin was generated through the solving of complicated math problems, or “mining.” With Steemit, the content creators are the miners, and their content is the desired commodity. 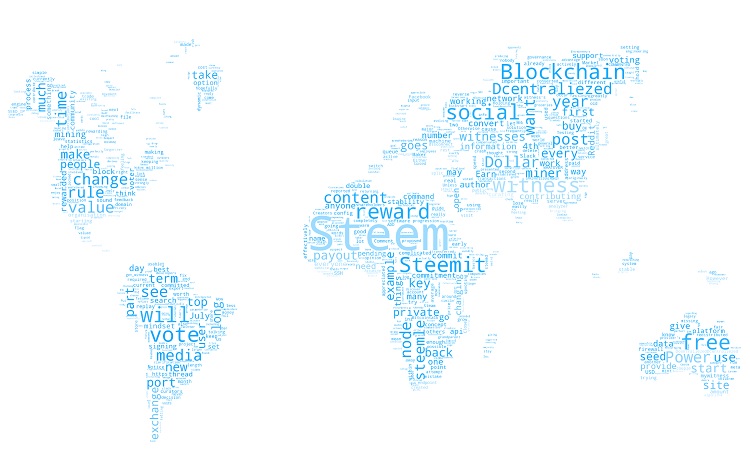 Essentially, Steemit incentivizes quality content. If a work lacks the standard, it will not gain traction and will find little to no reward. Such a system could seriously jeopardize Facebook, and even vaunted Google. While I doubt that Google’s search engine platform will be replaced by anything else, its prime assets, including YouTube, could quickly lose perceived value.

In this regard, only Amazon is truly safe. It also helps that the company itself is relatively controversy-free. People enjoy using Amazon. The same cannot be said about Facebook and prominent Google assets.