Artificial Intelligence is Coming for Your Brain – Part 2

As a follow-up to Artificial Intelligence is Coming for Your Clothes, Boots, Harley, and Job – Part 1, this article is but a brief segue for the brainiacs before the final transmission in Part 3 that will discuss changes and potential opportunities in the workforce of our future.

“Medieval philosophers were right, man is the center of the Universe” – Fantastic Voyage (1966)

I opened Part 1 with a humble explanation of how I understood what AI ultimately is and how it has begun to manifest itself:

“AI is software that takes on the task of writing itself autonomously, manifesting its own updates in order to renew itself, and it develops its own way of thinking through generative processes. AI is beginning to run things so much that we have become incapable of understanding how its decisions are made. The machines are ‘machine learning’ themselves and improving their algorithms, making it so that we are unable to trace back to the algorithms that brought the AI to the decisions it makes. We tend to think of software as a system of codes that humanity creates, where the machines do what we tell them to do and we own it. That paradigm is no longer necessarily true.”

Three terms are showing up everywhere in literature and used interchangeably, but there are important differences between them, and they ultimately come together as a team. They are artificial intelligence, machine learning, and deep learning.

Artificial Intelligence (AI) is an attempt to reproduce all of the cognitive abilities that human sentience provides and we take for granted, such as solving complex problems with ease.

AI is also referred to as non-player characters (NPCs) in video games, image recognition systems , machine vision or computer vision, voice and speech recognition platforms, autonomous vehicles, predictive modeling/algorithms, and many other specialized computer programs. Those programs all have one thing in common: they are based on pre-defined input that is programmed beforehand to carry out a specific task but are not generative processes. That brings us to the next level: machines that learn by themselves.

Machine Learning (ML) is an AI subset that focuses on how to make machines learn autonomously, without manual inputs. ML systems are given access to large datasets, after which they apply their knowledge, then train and learn from any mistakes while completing a task.  IBM’s Deep Blue, which beat the world’s Chess master in 1997, was technically not a ML system because it could not cross-reference past moves and games played.  However, Google’s AlphaGo (now AlphaGo Zero) that beat the world champion at the game of Go is a ML platform that remembered hundreds of previous moves and updated its tactics.  ML systems sift through data, learn the patterns, and subsequently predict outcomes, which is why ML tools are of most interest to data-driven businesses.

Deep Learning (DL) is a ML subset and AI sub-subset.  DL is automatic learning based on deep neural networks.  When you understand the differences between AI and the terminology that defines it, you are performing what DL is striving to attain.  DL algorithms consist of layers of artificial nodes or “neurons” that form a virtual computer where each layer completes basic calculations that serve as input to the next layer. Like ML, DL systems are free of forgetting and recall all data from past computations, but they add the advantage of using the past for developing present solutions by “thinking.”  Major corporations like Amazon, Facebook, Google, IBM, and Microsoft, to name a few, are developing DL systems in earnest.

In the same way, our reality appears to have an order to it, and when seen from a microcosmic vs. macrocosmic view, all are subsets of each other that manifest the whole.

“Thousands of years ago in ancient Egypt, the great master alchemist Hermes Trismegistus, believed to be a contemporary of the Hebrew prophet Abraham, proclaimed this fundamental truth about the universe: ‘As above, so below; as below, so above.’ This maxim implies that the transcendent God beyond the physical universe and the immanent God within ourselves are one. Heaven and Earth, spirit and matter, the invisible and the visible worlds form a unity to which we are intimately linked.” – Ronald S. Miller, “As Above, So Below: Paths to Spiritual Renewal in Daily Life,” 1992 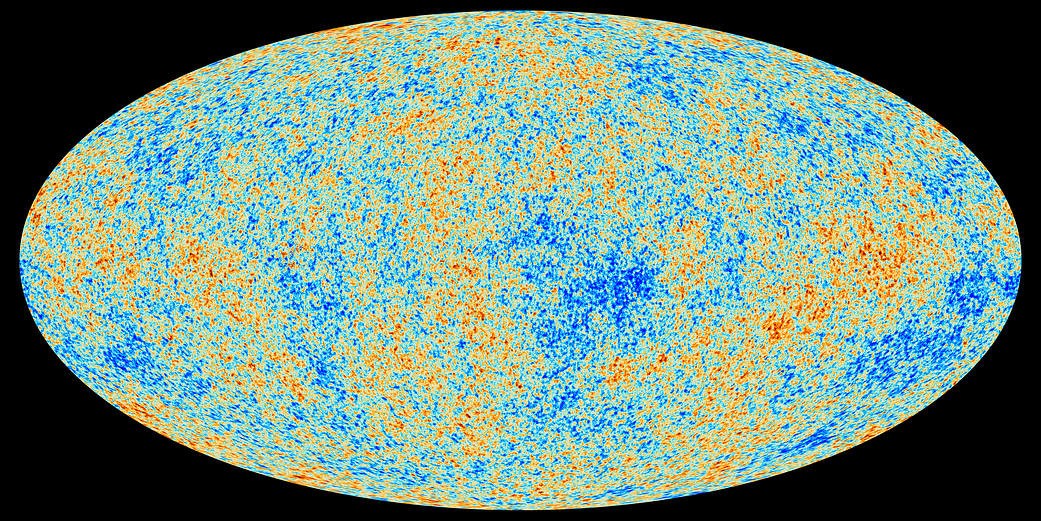 If you zoom in and view a small section, you end up with this… 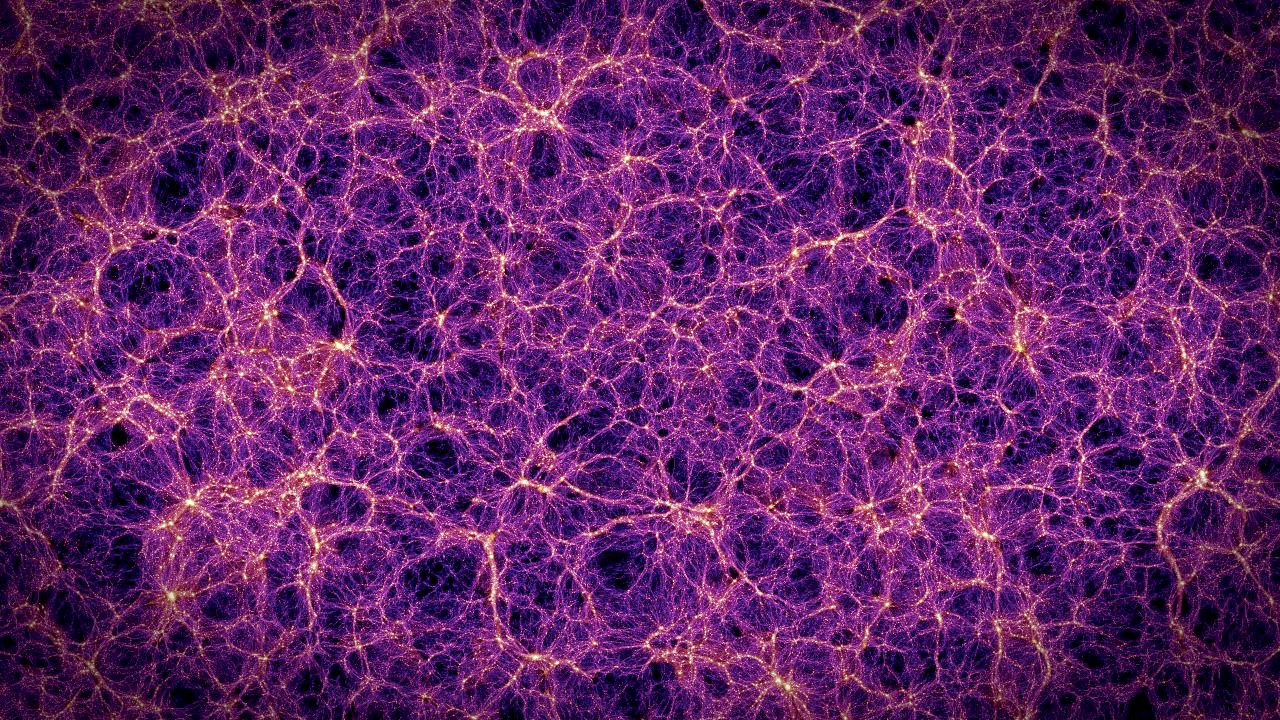 Here is an image of neural networks in your brain… 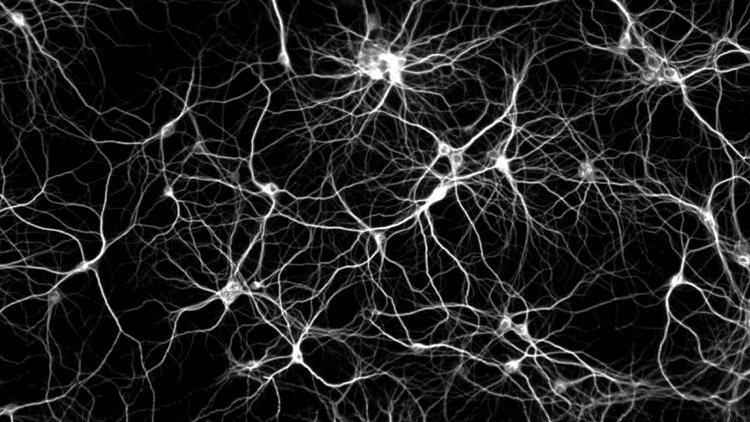 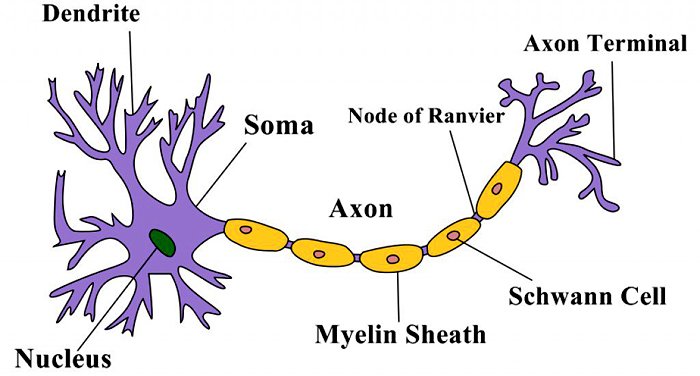 Are you connecting the dots?  In essence, we are attempting to manifest God.  May God help us all (pun intended).  I will leave you with a movie trailer and the following quote…

“No individual, deterministic machine, however universal this class of machines is proving to be, will ever think in the sense that we think.  Intelligence may be ever-increasing among such machines, but genuinely creative intuitive thinking requires non-deterministic machines that can make mistakes, abandon logic from one moment to the next, and learn.  Thinking is not as logical as we think.” – George Dyson, Science Historian; Author, Turing’s Cathedral: The Origins of the Digital Universe

CrushTheStreet is in the middle of producing an AI video documentary that you won’t want to miss. We have accelerated beyond the speed of Moore’s Law, and technological changes are going to rock the job market quicker than anyone will expect.

See you soon with Part 3.