Can bitcoin really improve deteriorated race relations in the U.S.? The guttural reaction is that the statement is absurd and patronizing, perhaps even racist. How can a currency ever solve anything outside of self interest? If we’re truly honest, money has been the root of all manners of evil, including racism.

And yet, when we talk about bitcoin and the rise of cryptocurrencies, we ignore the blatant fact that they are fundamentally different from traditional fiat currencies. By its very definition, fiat is money that has its own, self-declared value. Even gold and silver do not necessarily escape this conundrum. While precious metals have intrinsic value, what determines their market value? That is dependent upon man-made financial markets.

The problem with fiat currencies is that by default, the value is pegged to the leverage of the issuing body. Thus, currencies issued by the U.S. will always have greater value than that issued by Mauritania. But this has very little to do with the size and influence of the country. Rather, the U.S. has an insurmountable military industrial complex. Fiat inevitably manifests itself into strong-arm tactics.

No wonder why traditional money has been associated with evil actions and behaviors! To acquire more money, one must subjugate or destroy another. That is why under the fiat monetary system, the global economy is a zero-sum game. If the U.S. is to maintain its incredible prosperity, it can only do so at the expense of others. 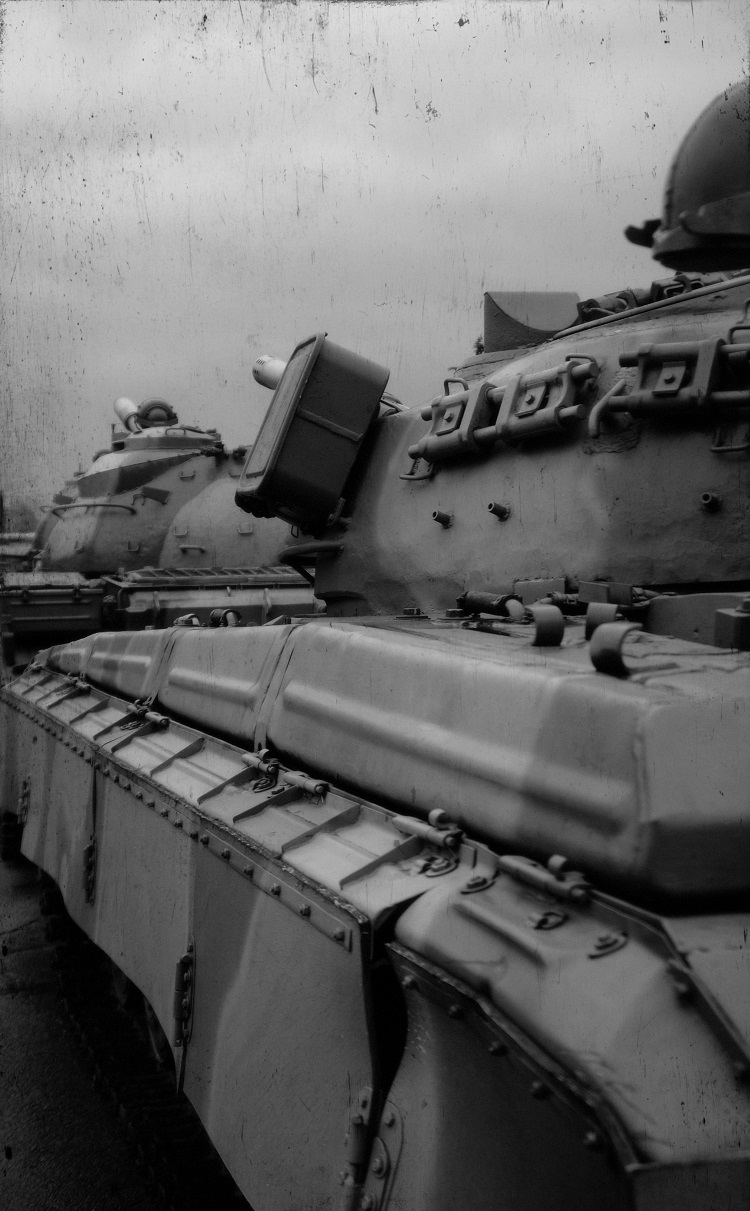 Don’t believe me? Just ask yourself, what is the world’s reserve currency? Of course, it is the U.S. dollar. But this status isn’t just for bragging rights. Nations that have nothing to do with America must conduct international transactions in dollars. Every dollar spent, whether at home or abroad, is essentially a royalty paid to the U.S. Federal Reserve system.

Under such a hegemonic and tyrannical arrangement, racism is an inevitable byproduct. The Federal Reserve has essentially raped its way into prosperity. The face of the Fed, naturally, is a white face. Ignoring the nuance, most of the Third World community falsely recognize their problems as being engineered by the “white man.” In reality, the Fed has no regard for race or skin color, only profitability by any means.

Bitcoin, in sharp contrast, upends this hegemony. Rather than accruing its value through ever louder proclamations of fiat, cryptocurrencies derive their worth purely through the free market. But unlike precious metals whose markets are confined by frameworks setup by the aristocratic elite, bitcoin’s market is self-realized.

Commonly referred to as the blockchain, this is actually more than just an advanced technology. It is the root by which we can finally eliminate the third-party conduit. In every transaction that we personally conduct, we only see the other party, be it the buyer or the seller. Thus, from our perspective, all transactions are binary.

In reality, all transactions engage a third wheel — the Federal Reserve. No matter where you transact, regardless with whom you transact, the Fed is behind every single dollar. This is the reason why the U.S. military industrial complex is involved increasingly in every global conflict. It is NOT to promote peace; instead, it exists merely to justify and cement the fiat hegemony.

It is in this context that we crystallize the furor of racial injustice. Those nations with the most powerful militaries are usually western. Those lands that are commonly exploited to service the needs of the global elite are not. The us-versus-them paradigm is virtually impossible to ignore, and fiat currencies only fuel this insanity.

With bitcoin and cryptocurrencies, such concepts as hegemony, leverage, and imposition are completely nonexistent. That’s because the blockchain replaces the impetus of the economic zero-sum game. Rather than force other parties into an unfavorable situation, the blockchain assures that all transactions occur on a level playing field. In other words, transactions originating from a particular part of the world play no role in the value generation of bitcoin. Digital currencies operate within the context of the internet — a framework without a frame.

This is also the reason why the concept of internet regulation is absurd. One cannot regulate freedom of speech, thought, and ideas. The blockchain takes this concept a step further by opening our eyes to the freedom of commerce. No longer do we have to regard human traditions and customs — if I want to conduct business with someone from Zimbabwe, I am free to do so without hindrance, and especially, fear.

Bitcoin, then, is not just a currency operating in a digital platform. It is a language, an expression common to those who wish to participate in this ever-growing and evolving community. Through the technology of digital currencies, we are all equals. A bitcoin from America, so to speak, is just the same as a bitcoin from Madagascar.

The removal of this veil promotes a critical concept. Every deliberately entered transaction occurs based on the perceived merits of the relationship to which the transaction is based. More simply, we choose to utilize bitcoin because we want to, not because we have to. And every transaction that occurs furthers the evolution of the blockchain, and not the unwarranted profit of a global kleptocracy.

Thus, in the world of cryptocurrencies, artificial concepts such as “whiteness” or “blackness” are wholly unnecessary, serving no positive purpose. Instead, it comes down to straight numbers on an equal platform — no fear, no pressure, no excuses.

This is the reason why bitcoin can solve the greatest problems afflicting human societies, and why the global elite desperately want to quell it.