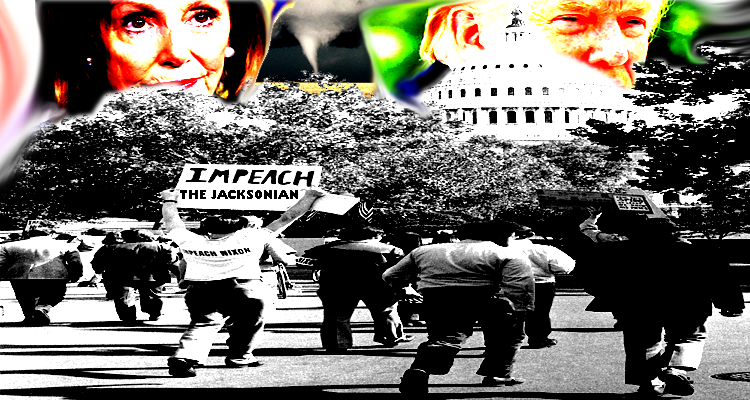 How the impeachment process works is worth a review rather than getting lost in the mainstream media frenzy over the current push for impeachment of the POTUS. There are specific steps that must be followed before the POTUS can be removed from office. There have only been three standing presidents that were successfully impeached. The Senate acquitted Johnson and Clinton, but Nixon resigned before facing a Senate trial.

“The President, Vice President and all civil Officers of the United States, shall be removed from Office on Impeachment for, and Conviction of, Treason, Bribery, or other high Crimes and Misdemeanors.” – Article II, Section 4

Before the transcript of the phone call between the POTUS and Ukrainian president was declassified and released, Giuliani warned the Democrats that they stepped into more than they realize…

After the transcript was released, Adam Schiff described the phone call as a classic “mafia-like shakedown”… 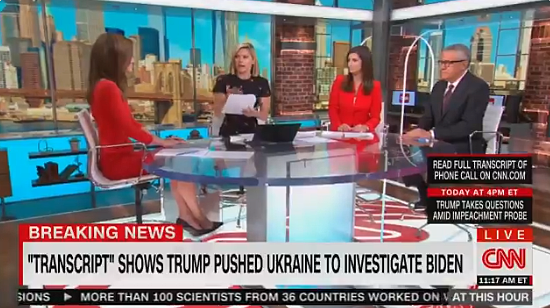 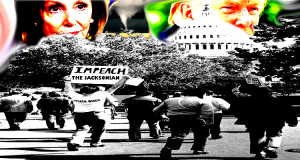