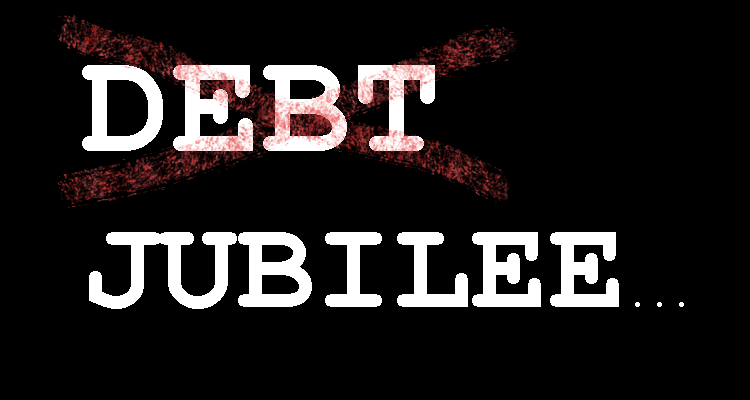 An article today on Bloomberg highlights an underlying malaise about global financial market conditions, which is steadily seeping into the minds of the wealthy as they transition into capital preservation mode.

Some of the World’s Richest Brace for a Major Stock Sell-Off… “Wealthy people around the globe are hunkering down for a potentially turbulent 2020, according to UBS Global Wealth Management… A majority of rich investors expect a significant drop in markets before the end of next year, and 25% of their average assets are currently in cash (a survey in May reported 32%)… The U.S.-China trade conflict is their top geopolitical concern, while the upcoming American presidential election is seen as another significant threat to portfolios. ‘The rapidly changing geopolitical environment is the biggest concern for investors around the world,’ said Paula Polito, client strategy officer at UBS. ‘They see global interconnectivity and reverberations of change impacting their portfolios more than traditional business fundamentals, a marked change from the past.’”

When central bankers, finance ministers, and investors from around the world gathered in Washington last month, the takeaway message was that stimulus policies are a path to revitalize the faltering global economy, but there was no agreement on how it should be rolled out.

Whispers of a “Great Sag” and Global Stimulus at the IMF and World Bank Annual Meeting… “There was a consensus that a failure to act while structural weaknesses are taking hold might lead to a new financial crisis. At the opening of the conference, the IMF issued a report warning that the trade war between the U.S. China will cut 2019 global growth to its slowest pace since the 2008-2009 financial crisis… ‘Despite the recent decline in long-term interest rates creating more fiscal room, the global environment is expected to be characterized by relatively limited macroeconomic policy space to combat downturns and weaker trade flows, in part reflecting the increase in trade barriers and anticipated protracted trade policy uncertainty… With a synchronized slowdown and uncertain recovery, the global outlook remains precarious.’” – TraderStef, Oct. 2019

The U.S. economy in 2019 is far from a recovery or firing on all cylinders.

Several high-profile individuals recently opined in print or appeared on mainstream financial media outlets with their take on the global economy and U.S. markets. Steve Eisman from “The Big Short” weighed in on CNBC with his thoughts on the state of the markets, the industrial recession, and a few ideas on the next big short.

As a segue into debt forgiveness, Reuters ventured down that road with a special report on debt restructurings with a “great haircut” to kick-start the U.S. economy, which was anemic for three years following the Great Financial Crisis (GFC).

“The bailout of the nation’s banks, a nearly trillion-dollar stimulus package and an array of programs by the Federal Reserve to keep interest rates near zero may have stopped the economy from falling into the abyss. But none of those measures have fixed the underlying problem of too much consumer debt… That is why some economists are calling for a radical step: massive debt relief. Federal policy makers, they suggest, should broker what amounts to an out-of-court settlement between institutional bond investors, banks and consumer advocates – essentially, a “great haircut” to jumpstart the economy… Renowned economist Stephen Roach, currently non-executive chairman of Morgan Stanley Asia, has gone a step further, calling for Wall Street to get behind what others have called a “Debt Jubilee” to forgive excess mortgage and credit card debt for some borrowers… Roach said debt forgiveness would help consumers get through ‘the pain of deleveraging sooner rather than later.’”

Debt forgiveness may be a great idea if done properly, but it’s not enough to pull U.S. wage growth out of its decline, address a healthcare industry that will consume 20% of GDP by 2025, and build the infrastructure for a self-reliant economy in the 21st century.

Iceland is a country that stands out after the financial collapse in 2008, as it was the biggest that any country suffered relative to its size. Those folks living on a giant volcanic rock in the northern Atlantic Ocean rounded up their bankers, tossed them into prison, instituted drastic banking reforms, and declared varying degrees of debt forgiveness to help stabilize their economy. Iceland’s road to stabilization was much more complicated that that, but they have faired better than most because Iceland’s 2018 debt-to-GDP ratio was 37% vs. the U.S. at 104%.

Debt forgiveness was around for 2,000 years before the Rosetta Stone was engraved with debt ledgers in Egypt. Babylonian kings made the forgiving of debt a regular practice. In the Old Testament’s book of Leviticus, a 50-year debt jubilee took place with the sound of trumpets and liberty was proclaimed for all men who were returned to their families out of slavery.

Even in 2,500 B.C., humanity understood that debt has a nasty way of expanding faster than the pace of economic growth, especially when money such as gold or other tangible assets does not anchor the currency transaction process. Every debt-based economy that ever existed was at odds with common sense. Today’s ever-expanding global debt has reached 226% of world GDP.

Is the rising global debt problem a permanent feature going forward? Will it spark hyperinflation and selective sovereign defaults on a regular basis? How many more nations will collapse into chaos due to the rising tide of protests? Is the situation unfolding in Hong Kong a tipping point or bellwether for what is to come in the U.S.? Is there a safety valve that can help stabilize a global financial system on the brink of another bankruptcy, instead of just pumping more liquidity into a sinking ship and hoping for the best?

Here are a few examples of debt forgiveness that are not a panacea but may relieve the pressure until the eventual global reset occurs. We cannot duplicate jubilees from the distant past, but we can review them and see if it is achievable in a revised form. 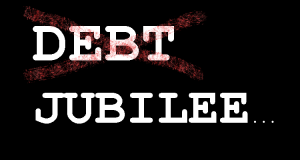