Donald Trump has created headlines for various reasons, some good and some bad. Whether you are a Trump fan or not, he is creating conflict, at the very least. Conflict can be good or bad. This conflict in politics is good, in my opinion, because it questions the status quo. As much as you try to change things, those changes are muted in the long run because history just repeats itself. Trump has definitely brought a new way of thinking and is attempting to make old systems morph into more technologically advanced systems. His brashness is a throwback to Teddy Roosevelt, but his positivity is something that has inspired our economy. 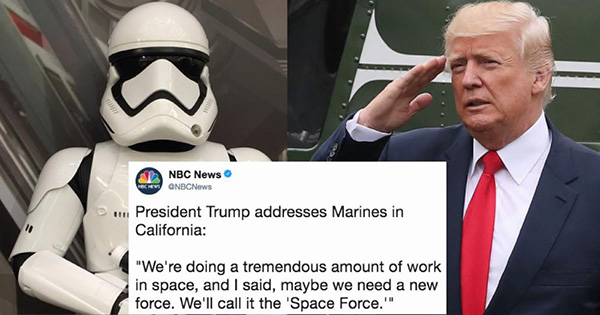 The “New World Order”  (anyone ever wonder what novus ordo seclorum on a dollar means?……New World Order) movement we have been living through for the last few decades has become tired and frustrating for the majority of the world. Trump’s willingness to fight and work for better deals is very much like the Great Depression, and even during that time, innovation was around us. That innovation just needed to be unleashed, and we have technologies now that are ready to help mankind, but they again need to be unleashed. 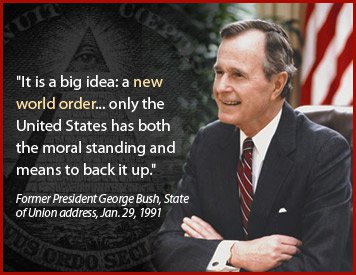 Many ways things are done now are archaic and costly. Working at a defense contractor makes you realize the time it takes to implement new changes. Enterprise network upgrades can take several years, even though defense contractors are some of the most innovative companies out there. Software upgrades can take months and years, and at that point, the technology is still not up to date. Some of these old contracts require paper documentation and so many verifications that it costs more to get a manager to approve the change than it takes to actually implement it.

With these expensive old archaic processes, you can tell that technological change will create lots of unemployment in the future. There will be no need for mid-level managers. In my daily work, I see the potential for blockchain and the need for efficient verification checks. All of these reports and software implementations could be done much quicker. All of this wasted paper and energy because managers do not want to read a computer screen is just plain idiotic. 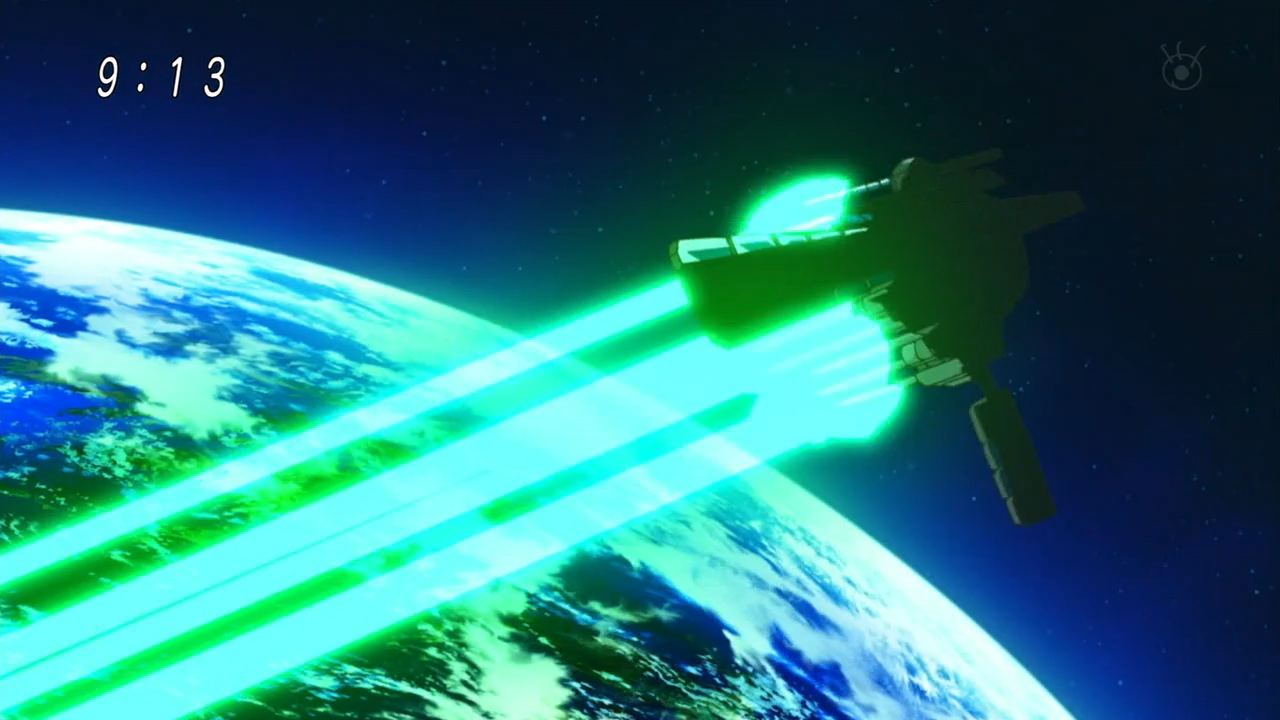 Archaic infrastructure is global, but especially in advanced economies, such as the U.S. We know that the Russians, Chinese, and other advanced economies are moving to efficiently adopt new technologies frequently. Many are upset with our defense budget because it is many times the collective of other nations. Being upset with frivolous spending is warranted, but modernization is absolutely needed. Many of the technological advancements we use now were developed by the defense side of things. 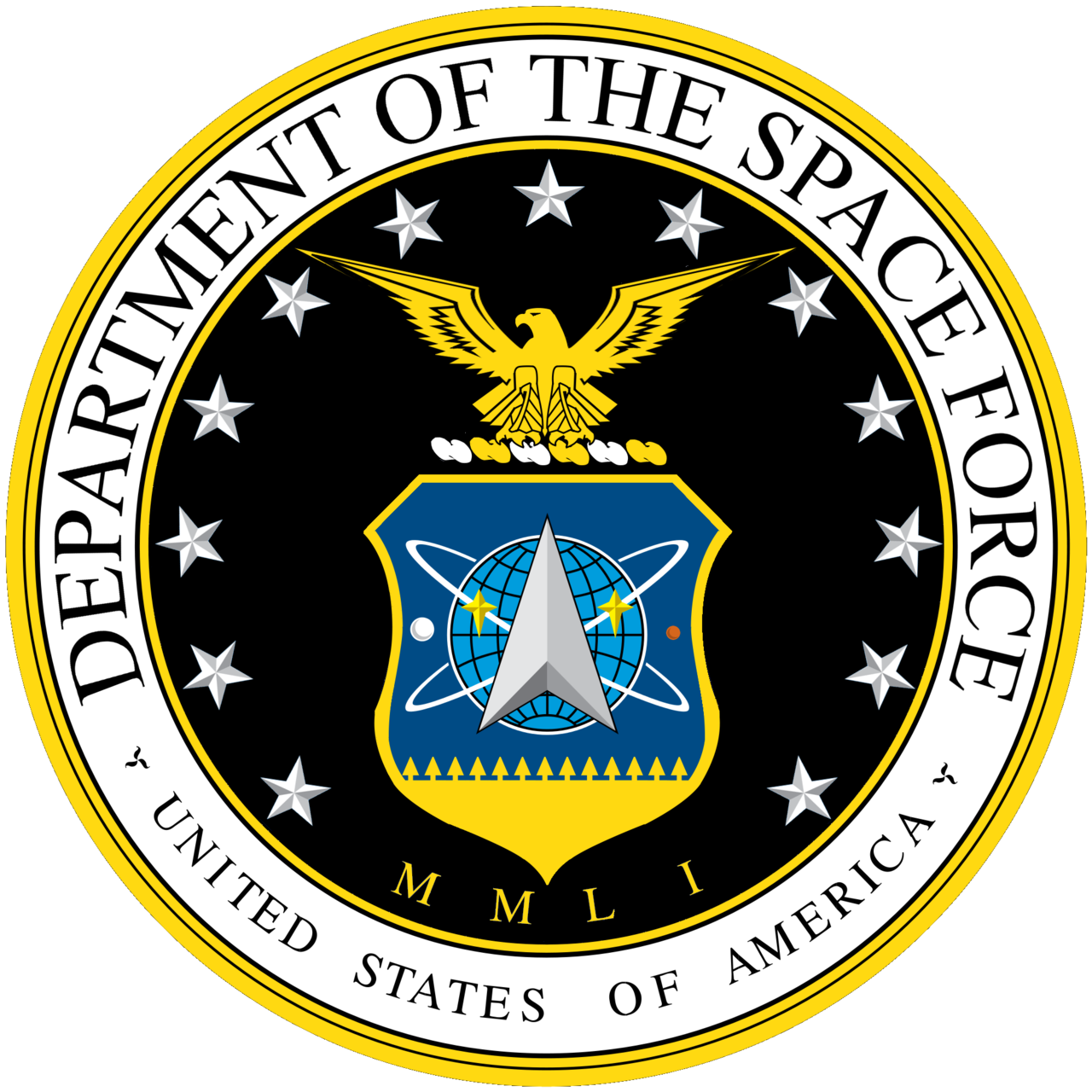 DARPA created the technology for the Internet and has links to the technology behind Facebook. I’ve seen countless people upset with Trump’s plan to have the Space Force become the sixth branch of the government. I hate to break it to people, but this has been decades in the making. I’m almost certain there has been a Space Force for decades that has been taxpayer-funded the whole time. Many of the satellites that have been launched over the decades were never built to withstand attacks from rogue nations. Weaponized satellites that can fry electronics and steal data outside of our atmosphere are a very real threat. The need for technological integration inside and outside of the Earth’s atmosphere is ever-present.