Recently, President Trump has caused a furor with the mainstream news media, establishing himself as a “wartime” President. Labeling the coronavirus – or in his words, the “Chinese virus” – an “invisible enemy,” Trump justified the phrase. It’s more than semantics. Without declaring a war on something or someone, the U.S. faces economic collapse.

You can see the signs everywhere you look. Businesses have shuttered for the safety of themselves and their patrons and customers. In a shocking but perhaps not surprising move, America’s top three cineplexes have closed their doors for weeks. Clearly, they had no choice. With film studios and distributors delaying their blockbuster releases, these companies weren’t making any money.

Granted, a few optimists believe that eventually, things will return to normal in a few months; a speed bump, if you will. However, the more likely scenario is an outright economic collapse. 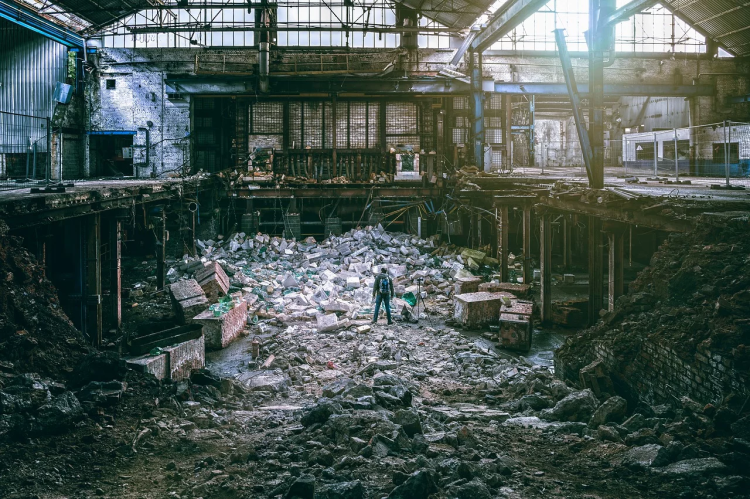 It’s interesting to note that most of us don’t pay attention to the granularity during times of prosperity. But well before the coronavirus hit, President Trump routinely pressured the Federal Reserve to lower interest rates. Of course, part of that is political – he’s got an election coming up after all. But the other reason is that our economy was simply not robust enough.

And now, we’re going to pay the price for our slothfulness.

Ironically, widescale slothfulness would do much good to help cut down coronavirus acceleration. Since business are already shuttering and our first and second quarters are shot to the hell, we might as well use this downtime to kill the virus.

Instead, what are dumb Americans doing? Partying.

Yeah, you read that right. Even with multiple warnings, throngs of Generation Z are partying in Miami for spring break. The reason? The typical response is that they waited so long for the event. Others stated that the coronavirus was blown out of proportion – something that Trump stated not too long ago.

Worse yet, Millennials just aren’t that into cars like prior generations. This is the demographic that routinely uses services like Uber or Lyft. And now that Google has introduced its Waymo driverless ride-hailing program, fewer reasons to own a car exist.

With Generation Z coming to age shortly, this headwind could accelerate. 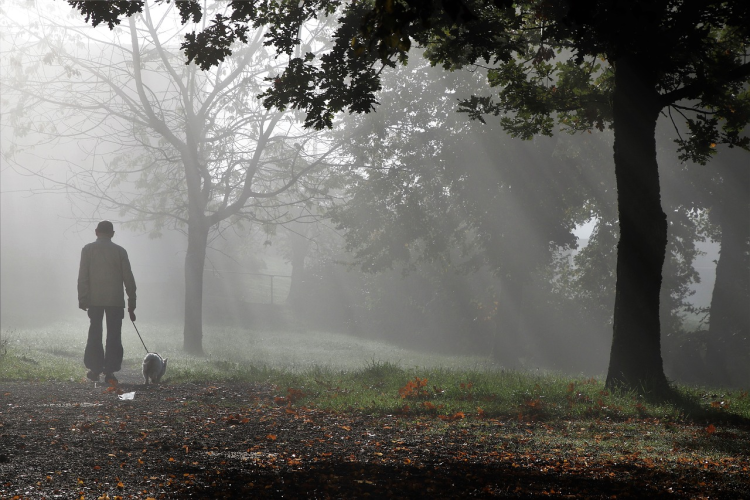 What’s worrying, though, is that we’re on track to have the worst-case scenario in our nation. When coronavirus cases in a nation first hit at least 50 cases, the next three seven-day intervals are critical. In the U.S., the first seven-day interval featured cases growing at a compound annual growth rate (CAGR) of 34%. In the second interval, we saw a CAGR of 37.5%. Currently, we’re on track for 35.2%.

Immediate data shows that this figure could get worse. The spring break example demonstrates why.

Basically, the Chinese have flattened their infection curve. We’re making ours bigger and destroying the economy at the same time. Talk about the worst of both worlds! And that’s exactly why we’re headed toward a painful economic collapse. 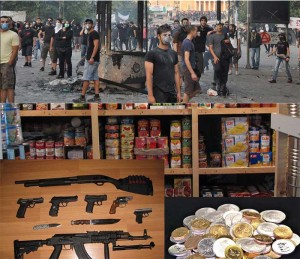