Over the last several years, Bitcoin has gained much notoriety from its mysterious founder Satoshi Nakamoto (whom John McAfee says he knows). The ingenious technology has made several new applications available to help mankind be more efficient. Reforming money is central to this new technology because it gives humanity another option to opt out of the matrix. Controllers of the monetary system use these boom-and-bust cycles to impoverish the unsuspecting. Wealth inequality, which we hear about constantly from the socialists, is definitely a problem. Historical analysis shows that the dilemma we are in is very similar to the Great Depression. Distortions such as these are only possible with central bank policy and lobbyists camping out in D.C. James A. Johnson, CEO of Fannie Mae, was friends with Bill Clinton decades before they became anything. Under Clinton, they pushed home ownership amongst Americans and then the subprime mortgage meltdown happened.

Sound money would not allow these distortions to take place as easily. Artificially-low interest rates, QE, and stock buybacks will continue to stretch the wealth gap. It’s very clear to me that the FED is completely clueless as to what monetary policy should be or they are intentionally trying to keep welfare for the rich going a little longer. We can see that Trump has the most influence over the Federal Reserve since LBJ. If Trump/Powell keep this going a little bit longer, his re-election in 2020 seems even more plausible. The Democrats are throwing a kitchen sink full of utensils and hoping that one of them will be used. Market manipulation is so in our face every day that it is absolutely sickening. Early this morning, Larry Kudlow was out talking about rate cuts even though Q4 nominal GDP was 4.1% and real GDP was 2.2%. 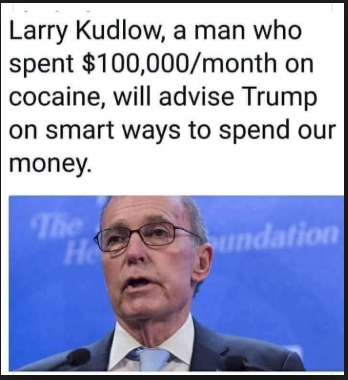 Homeless On The Rise

Q1 nominal GDP came out at 3.8% and real GDP was 3.2%. The wealth effect is in full force here, saying things like “My stock portfolio is way up, so let’s go buy a new car.” It’s clear that they are front-running a re-election bid, recession, and more people understanding that this is a Ponzi scheme. Thousands of store closures this year, including Sears, Macy’s, JCPenney, and many more should tell you everything you need to know. Living in Southern California my whole life, I can’t remember ever seeing so many homeless people. The last several years, homeless encampments have popped up in the Santa Ana River Basin near Angel Stadium, which could be seen from the freeway. It got so bad that the city had to clean out the basin. There were drugs, needles, trash, human waste, and who knows what else.

At Christmas time, I travel to Boston to visit family, and again, I don’t remember seeing so many homeless. A few weeks ago, I went to Oahu and Kauai for some much-needed relaxation, only to see more homeless. Honolulu had many homeless encampments along the main roads and near the water canals. Obviously, some of this is self-induced and some of this is not. It’s sad, maddening, and this is what Darwin must have thought about when documenting his theory so many years ago. 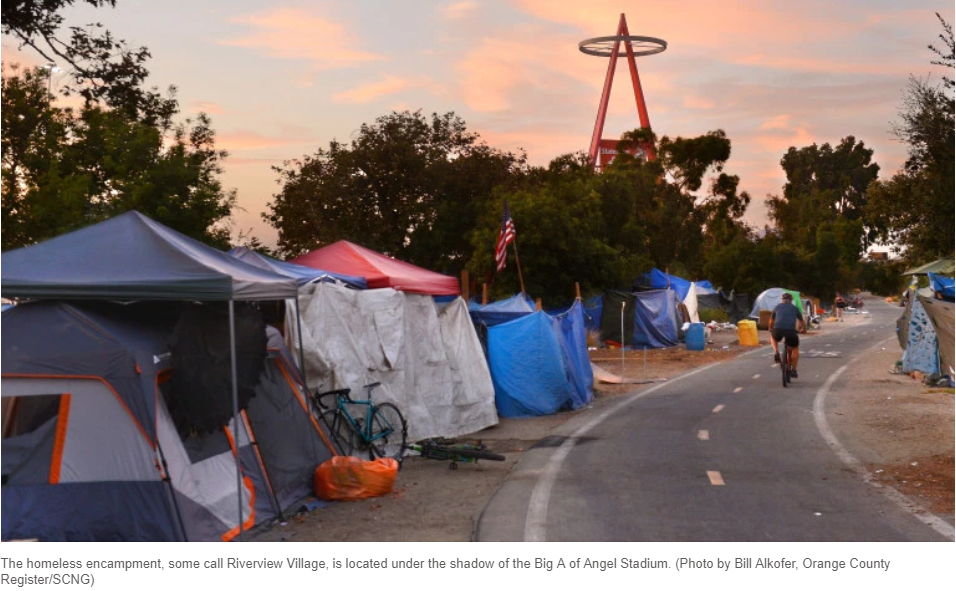 Human suffering, environmental degradation, and despair are circling the globe exponentially. Over time, corrections to the mean happen, and that time is fast approaching. Debt has risen exponentially, along with population growth. Which one will correct first? Does the system blow up first? Do we run the system until we run out of finite resources? During the Great Depression, the wealth gap closed and tensions began to ease. Until the gap is closed around the world, tensions will remain high. Whether we have millions losing their lives or we have a Robinhood moment, that is the question? Technological advancements such as Bitcoin can alter the normal trajectory in this human cycle. Washington academics who float out efficient market hypotheses can finally be proven correct when Bitcoin proves what efficiency is.

How can anything be efficient or measurable when the denominator is not known? When banks are constantly taking old quarters or dimes out of circulation or old currency units out of the system, how do we know what the supply really is? How can inflation be measured when you don’t know how much currency there is? How does anyone really know what unemployment is? The latest report is that 102 million Americans do not have a job. There are 315 million Americans in this country. This math does not make sense. With blockchain tech, we can measure what our economy really looks like. 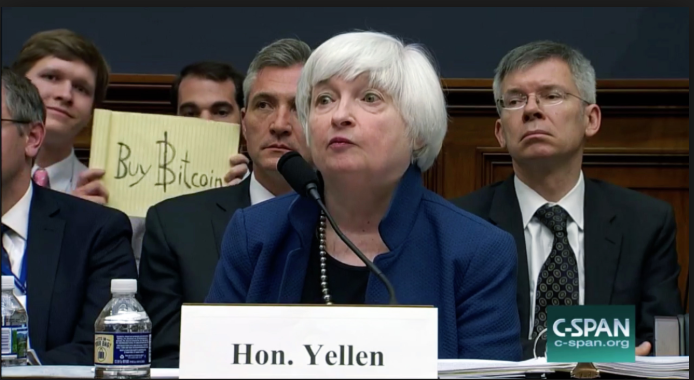