Energy Independence Via Clean Renewables is a Sham

I was recently tasked with writing an analysis about a popular solar energy company, and the implications the solar power industry has towards energy independence. Wall Street has been raving about publicly-traded solar energy corporations as of late, and this was an opportunity for me to throw in my two cents. But is the clean renewables revolution a viable solution?

When you consider the industry from a topical perspective, it’s hard not to get excited about solar energy. Unless you believe that the sun will collapse soon, our galaxy offers us an unlimited supply of transferable power. Rather than digging downward in evermore dangerous mines, technology allows us to simply look skyward for our energy independence.

But if you think integrating clean energy protocols strictly through nature sounds too good to be true, I would argue that you are correct. Though the science of clean renewables is legitimate, its economic feasibility is a sham.

Lay investors are often confused as to the effectiveness of solar energy. They recognize that solar power generators and panels are increasingly integrated in our residences and businesses. However, myth number one is that solar’s clean energy can completely replace coal, nuclear, and fossil-fuel based sources. It can’t. 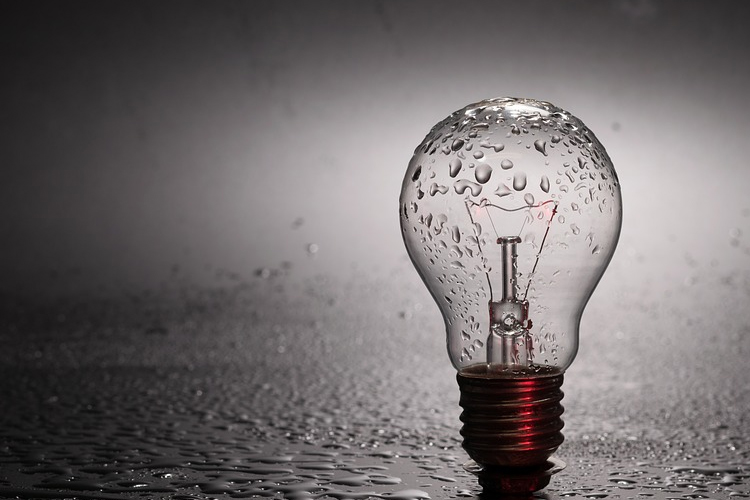 The reason is that solar energy is incredibly inefficient. Presently, the economically-practical efficiency rate is about 35%, which is rather horrendous. Suppose you turn Nevada into a clean energy generator. Utilizing all of that state’s territory, it would roughly power cities located in southern California, while completely ignoring the north. All the while in this theoretical example, Nevada is no longer a livable state.

The maximum theoretical efficiency of solar power is only 55%. But even getting there would be an astounding accomplishment. To further this platform’s efficiency from its current rate would require exponentially greater financial expenditures. This prevents solar from ever-becoming a standalone answer for energy independence.

Even if sector companies developed technologies that maxed out the efficiency rate, solar energy requires a compromise among three factors — time, equipment, and space.

Extracting solar power and other clean renewables takes considerable effort and time. For instance, a solar generator requires more than a full day’s worth of charge to power energy-intensive appliances for up to a maximum of one day. That’s just not going to cut it for professional energy demands. But to get around this problem requires money (to pay for additional equipment) and/or space (to lay out more solar panels).

Rather than a source of energy independence, clean renewables can actually become a liability due to its inefficiencies. Furthermore, clean energy initiatives are often politically motivated, and may lack financial and economic considerations.