The world is awash with academics that seem to know what is best for the masses. What is best for the masses is not best for the controllers of the global order. To me, the global order is defined by the institutions such as the FED who dictate policy down the matrix of hierarchy. Many centuries of geographical capture, resource accumulation, and port authority have made empires of the past into superpowers. Superpowers have always controlled the sea lanes, especially the older empires. Every one of these superpowers had the world reserve currency because of their strong navy. That is not quite as important today, but it’s still essential to economic progress.

Superpowers that control the global currency are structured by institutions that are led by these elite academics and ancient families. Central bank, government, and academic formal thinking has been passed down the hierarchical matrix for centuries. War, famine, and brainwashing have kept this order cryptic for decades. Technology has always been a hindrance to the elites because it negates their authority. When this tech progress becomes too risky, they either kill it, buy it, or co-opt it to maintain control.

Academic institutions that control us include those such as the Council on Foreign Relations, International Monetary Fund, Bank of International Settlements, Ivy League schools, central banks, and intelligence communities. Ben Bernanke, Janet Yellen, and Jerome Powell are all Ivy League grads who are forcing the same monetary policy as every other FED chair. During her tenure, Janet Yellen claimed that a financial crisis like 2008 was not likely in our lifetime. I think the public can see that the capital positions of the major banks are much stronger this year. Has Yellen seen the financial stocks this year? 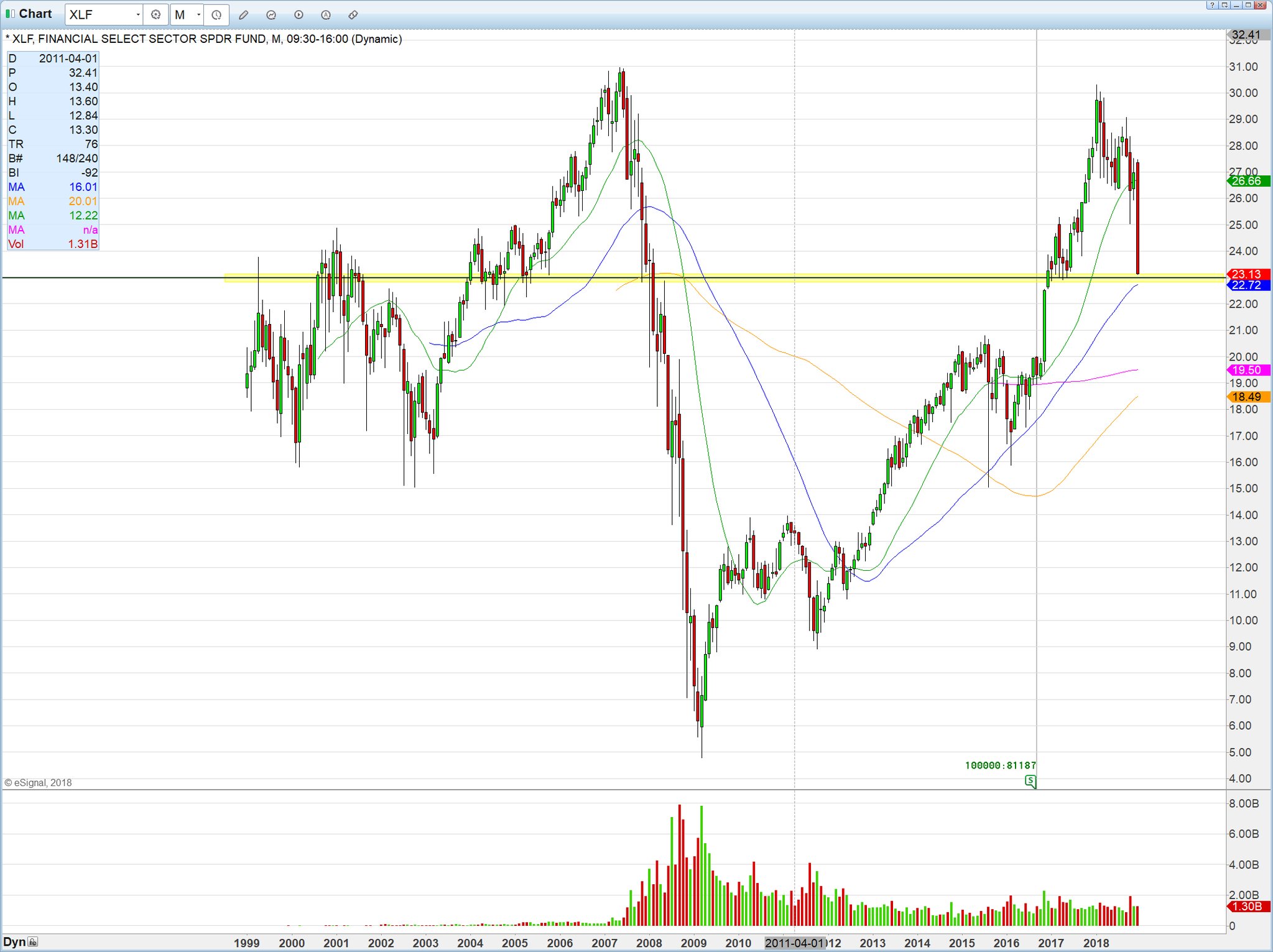 Has she seen Deutsche Bank on a graph compared to Lehman Brothers lately? 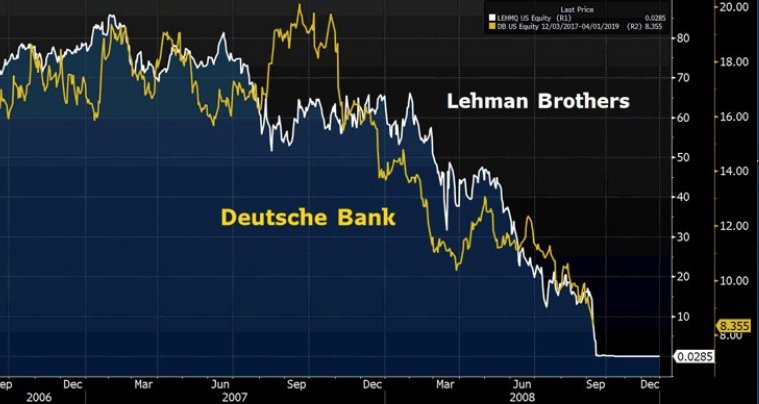 On December 11th, Janet Yellen was out saying that there are significant risks for a new financial crisis. Referencing leveraged loans, she said

“I’m not sure we are working on those things in the way we should, and then they remain holes, and then there’s regulatory pushback. So I do worry that we could have another financial crisis.”

I recently wrote about the leveraged loans according to IMF data in an article here. She must be worried about what I found on the IMF Website. She also went on to say that interest rates are very low and normal short-term interest rate cuts in a recession are 3%-5%. She’s basically saying that there’s less scope to cut rates in the U.S. than in prior periods. As you can see, the FED is behind the curve and in a box.

Academics are telling us how things should be done, and when they do not turn out right, they blame it on externalities and never take the blame for their wrongful actions. As these economic spillovers happen, these institutions are completely forewarned of the outcome. The IMF knew about the loans the last time, and we now have another issue with leveraged loans. This boom-bust cycle of wealth extraction by the elites for the elites is exactly why the masses don’t like the academics. An ingenious invention in Bitcoin that could hamper the central banking cartel has been co-opted like other technologies in the past. Discussions at the IMF and other legacy institutions show that governments will do everything they can to use the technology to maintain power. Look for an SDR coin, Fedcoin, and maybe a Putincoin backed by gold.