If you love seafood and grew up along a coastline, you might appreciate when I say I was fortunate to have spent a good portion of my early years on the Delmarva Peninsula and in the Atlantic Ocean.  Living near an ocean beach during the summer with access to all it had to offer was a blessing and the most serene time in my life, which I did not fully grasp while enmeshed in the pleasures of childhood and teenage years with friends and family without worry.

Mr. Walt and his family were close friends with my parents. He was a serial entrepreneur with a wicked sense of humor after a few beers with my dad. One of his business ventures was the purchase of real estate investments that were under development along the mid-Atlantic coastline during the late 60s, and my hard working parents were fortunate to have afforded a slice of that paradise from him in the 70s. The development had a network of bulkhead-lined lagoons where homeowners enjoyed the privacy of exclusive docks with unrestricted access to small bays, the tributaries that branched off the Chesapeake Bay, and routes to the Atlantic Ocean. 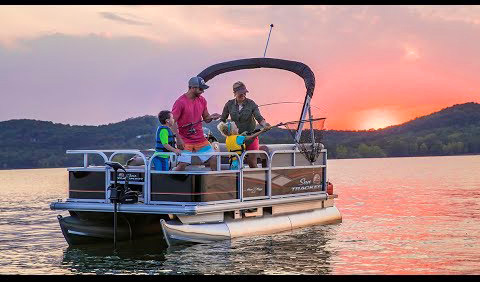 A cherished memory at the top of the list is the occasional invite along with my dad to harvest blue crabs at sunrise on a pontoon boat.  Mr. Walt had a hundred or so submerged traps in the bay that were identifiable by long lines of plastic jugs that bobbed up and down upon the currents.  The typical morning run resulted in a catch of several bushels.  He sold the crabs to drive-bys from his driveway, and his wife steamed one bushel of the heaviest with beer and Old Bay Seasoning for family and friends to enjoy for dinner.  Those evenings came with music, a sunset view with the scent of salty ocean air, lightening bugs, and the echo of waves breaking along the beach just a few blocks away.

Shopping the fresh seafood section at the local grocery store for Thanksgiving brought those crabbing memories to mind, and nothing in the frozen section ever comes close to fresh local seafood.  Since I currently reside in the heart of New England, one would assume access to local shellfish at a reasonable price is a slam-dunk.  Generally, there are no issues if you are into lobster because the anglers along the coast are experiencing “a nautical gold rush.”

The Great Lobster Rush… “The thriving crustaceans have created a kind of nautical gold rush… In the U.S. North Atlantic, fisheries data show that at least 85 percent of the nearly 70 federally tracked species have shifted north or deeper, or both, in recent years when compared to the norm over the past half-century.” – Reuters, Oct. 30

I like lobster and have a special place in my heart for the blue crab, but my favorite among the crustaceans is shrimp, cooked by the same method I enjoyed while living on the Delmarva Peninsula.  I read today that shrimp boats off the New England coast will be out of business for a few years.

New England shrimp will not be available for a few years… “Interstate fishing regulators decided to extend a moratorium on Northern shrimp fishing until 2021.  In some previous years of the moratorium, New England’s shrimp trawlers and trappers have been able to bring some of the popular winter seafood item to market via a program called the “research set aside.” The Atlantic States Marine Fisheries Commission has ruled that the population of the shrimp, which is jeopardized by a warming ocean, is so low that even the research program isn’t going to be implemented this time around.  Canadian fishermen harvest the same species, but their product is difficult to find in the United States, rendering the shrimp essentially off the market for U.S. consumers.” – AP, Nov. 26

No matter what type of seafood you are looking to buy, you must take into consideration the source. We are living in an era where the Pacific Ocean is polluted because of Fukushima, the Gulf of Mexico seafloor is toxic with Corexit from the Deepwater Horizon oil spill clean-up, agricultural pesticides are leaching into the tributaries and coastlines of traditional habitats, and foreign sources of farmed and wild seafood are questionable due to a lack of regulation.  There are sources available online that recommend products based on safety concerns, but even they are ok with specific geographic areas and methods that fall within the danger zones mentioned above.

With all that in mind and having a penchant for shrimp, I came across a company based out of Texas that successfully developed a patent-pending farming method called Vibrio Suppression Technology, and they are expanding into several major metropolitan areas.

“$SHMP has developed patented proprietary technology to produce fresh, gourmet-grade shrimp without the use of antibiotics, probiotics or toxic chemicals. NaturalShrimp systems are self-contained, saltwater production facilities that will produce Pacific White Shrimp anywhere in the world.” – NaturalShrimp, Inc. 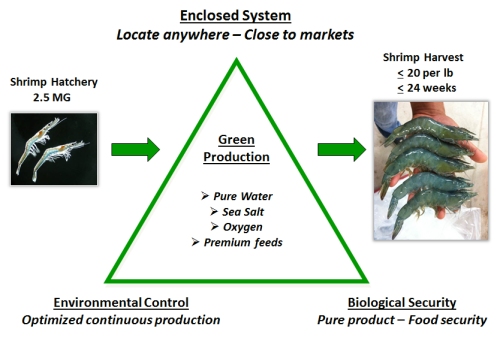 The global shrimp market is huge – can businesses profit while still being sustainable?… “Global shrimp consumption is on the rise. The current market is pegged at almost $40 billion, and in the next ten years, it is expected to reach $68 billion. Compared to other seafood items such as salmon, tuna, crab, and lobster, shrimp is seen as a lower-priced alternative source of protein. Its growth will be driven further by consumers who are looking for healthy and fresh shrimp… The competition now boils down to who can mass produce without sacrificing quality and harming the environment.” – Keeping Stock, Feb. 27

I am keeping an eye on Natural Shrimp with a top spot on my stock watch list. 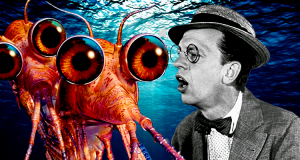