A surprise move that caught my eye was from FRED. FRED is the online database that the St. Louis Fed uses to store data. Four cryptocurrency price trackers were added to the extensive database. Ethereum, Bitcoin, Litecoin, and Bitcoin Cash were added, along with price history from the last four years. The data added to the database is courtesy of Coinbase, the cryptocurrency exchange that most Americans know.

Hopefully Coinbase will be out sooner, rather than later, because of the fraud they are involved with. Central banking over the last century is synonymous with the boom-and-bust cycle. It’s interesting to see that the Federal Reserve feels it is necessary to add these digital assets. Is it to use for a case study down the road on crypto fails? Is it to provide “dot plots” for the future of money? I was recently doing some research into why the Fed keeps using data to keep the Phillips curve as a primary policy tool. Fed officials have even publicly mentioned that the Phillips curve is not an adequate means for determining inflation. Studies by Philadelphia Fed Director of Research Michael Dotsey prove that point. If you pay attention to the government-sponsored unemployment rate, you expect a higher level of inflation. 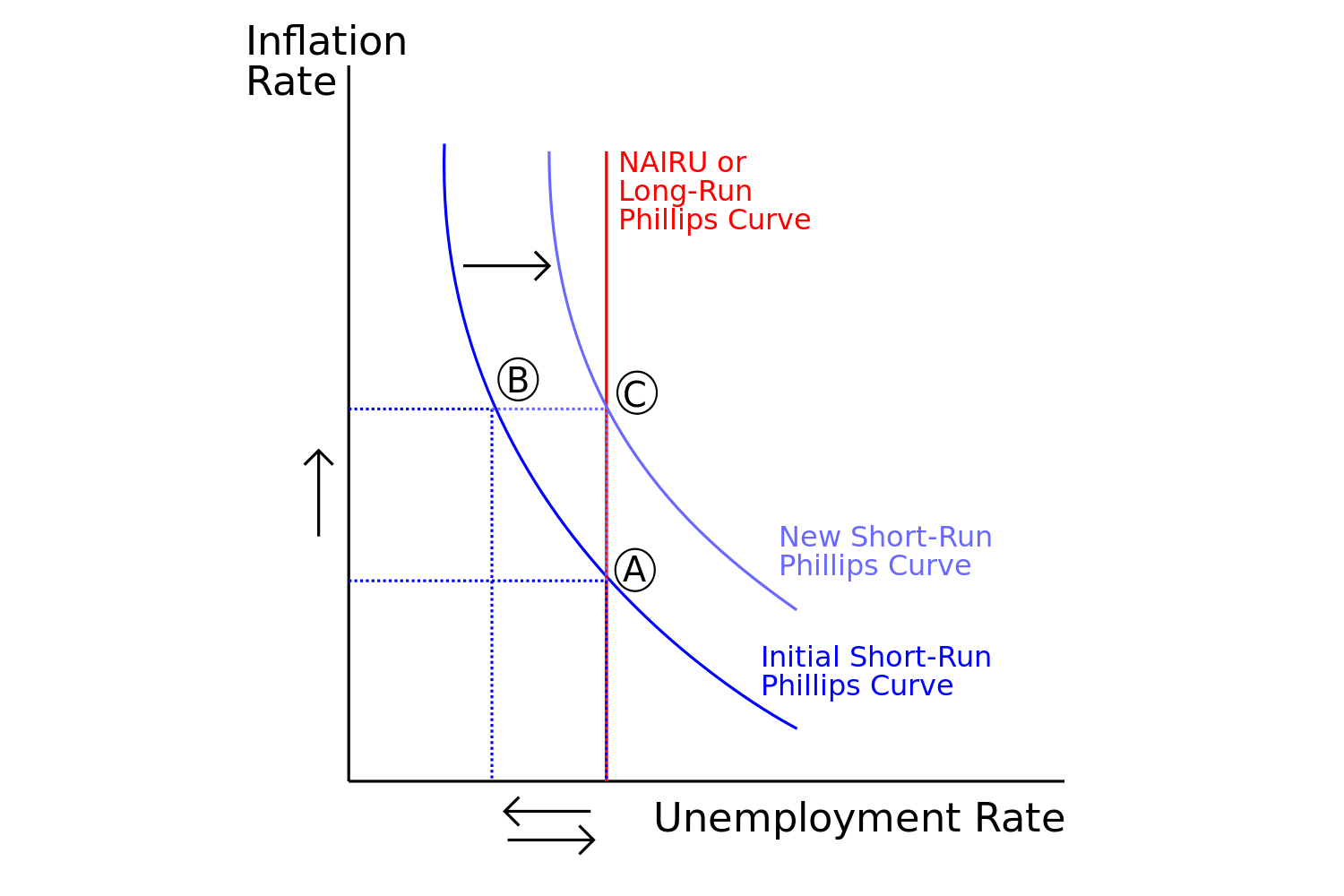 With a movement towards cryptocurrency reporting, it makes it believable that the Fed knows monetary policy on the blockchain is the way to go. If they can get the population all on one blockchain, they can control monetary policy in a much more orderly fashion All of these financial metrics that the government uses are only so good when inputs are always changing. There are several rogue economists outside the mainstream media that crunch the numbers the way they used to in the 1980s. Under the methodology used back then, unemployment is more like 20% and inflation is more like 9%. The war on cash continues until the Fed and government herd us into a “one-stop shop” central banker slaughterhouse. If we were all on the blockchain then when the next crisis comes, a bank run would not be likely. Kevin Warsh, a former Fed official, actually has made this point. Warsh, was a finalist to become the Fed chair said that if he did become chair he would have a FedCoin created. “Not that it would supplant and replace cash,” he said, “but it would be a pretty effective way when the next crisis happens for us to maybe conduct monetary policy.” 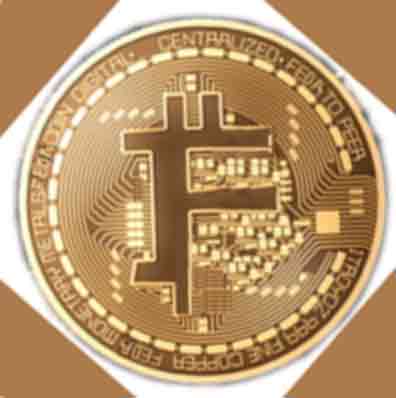 A cut of interest rates into negative territory and another injection of quantitative easing would likely enrage us all. If there is no cash and only central banker cryptocurrency, we will all be doomed.