Free Markets and Economic Textbooks Are The Only Truth Out There

Something that stuck with me all these years is the 2008 financial crisis. Like anyone, it boggles my mind intellectually and theoretically. During that time, I was a naive college student searching for answers to the universe. Fortunately, reality set in: there would be no way for me to have that kind of information stored between my ears. My degree in economics concluded in 2011, which gave me a unique perspective. My professors received their PhDs in an era where gold standards and fiscal responsibility were more likely. Traditional economic coursework doesn’t teach you about quantitative easing, quantitative tightening, helicopter money, precious metals, or alternative investing and negative interest rates. Interestingly enough, the economics chair of the department received his PhD from Berkeley, and even he was miffed at how undercapitalized the banks were. Although he was more of a labor economist and not a big picture macroeconomist, I could sense that even he was miffed that the Phillips curve was like a unicorn. As a senior, I wrote an extensive research paper on the collapse, including details about AIG, Lehman Brothers, and the financial derivatives of mass destruction. It was an eye-opening experience, especially since we hadn’t seen anything like this since the Dotcom bubble and the Great Depression.

It was interesting to see my professor talk about market values that were true and honest, while the efficient market theory held only to written text in a book. Unfortunately, market intervention has been part of our system for longer than I have been on this planet. Finance and governmental processes were altered for desired outcomes long before anyone thought that it was cool to question managed markets. Declassified memos from the CIA show manipulation of the gold market going back as far as the ‘60s. Banks have been around for centuries, so who knows what kind of collusion happened hundreds of years ago? Past presidents have warned about central bankers, and that is no different today. Ronald Reagan may have been one of the first to show that there was such a thing as a managed market when he signed executive order 12631. The President’s Working Group on Financial Markets was created after the stock market crash in 1987. This group is also known as The Plunge Protection Team, which many are more familiar with, coined by The Washington Post. 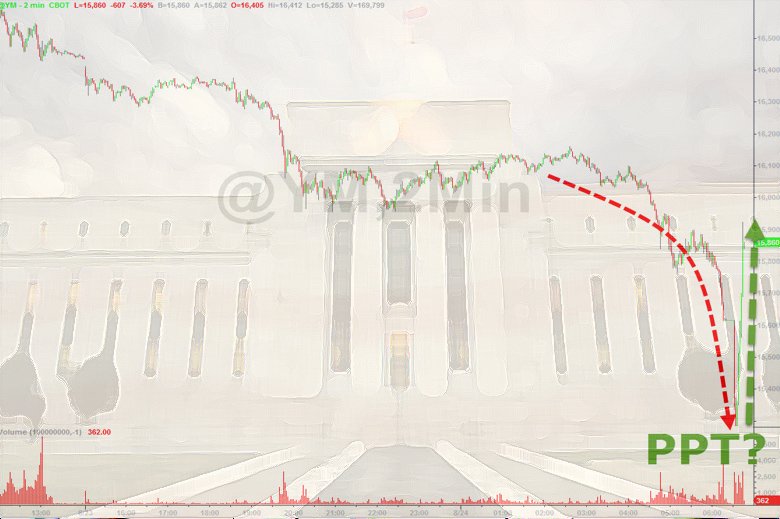 Market experts realized the power of the Plunge Protection Team when it was created to manage the books. Evidence from former Fed governors prove that the group was able to execute trades on several exchanges and manipulate markets, especially when they were heading down. On days where the market is significantly down or testing record losses, the Fed buys stock index futures to curtail the selling. Robert Heller, NY Fed governor, has suggested that the Fed has the ability and uses it frequently. How many times over the years have you looked at a chart and wondered how anybody could buy when the market is crashing? Who has that kind of capital to turn a market? The only ones who could do that would be an institution (like a bank) or some sovereign entity. 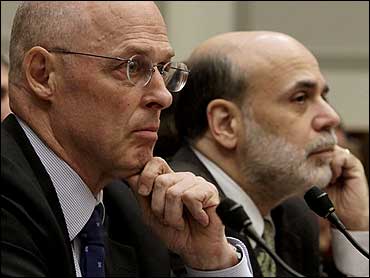 Who knew Hank Paulson would come in and ask for $800 billion to keep the system from locking up? How could you not see the daily fixes on precious metals push prices down constantly or paper futures dumped by the billions in nanoseconds? How can you not see that silver gets hammered every time it reaches some critical threshold? How is it that we hear about Saudi Arabia struggling to meet obligations and then oil begins to move upward towards $70 a barrel? Letting oil rise helps Russia, Saudi Arabia, and the U.S. Are we playing the oil price to hurt China since they are the largest importer of oil in the world, at 8.5 billion barrels a day? Are the high-frequency algorithms deliberately helping the petrodollar hurt the oil/yuan contract?  There are so many dots to be connected and the level of interconnectedness grows closer as you move higher in the power structure.  What will unfold next is likely something we’ve seen before.