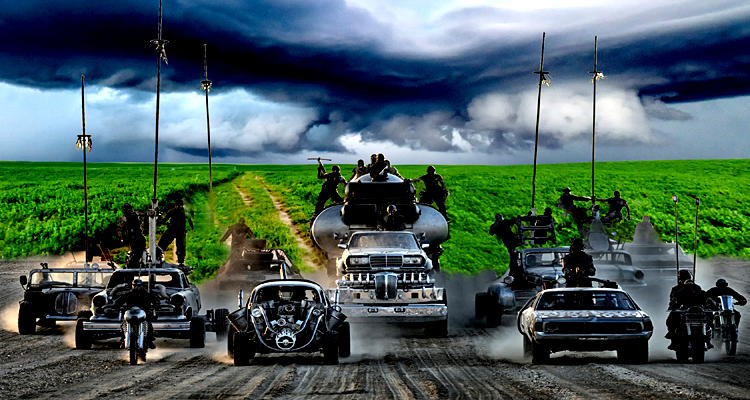 The world may be preoccupied with the threat of WWIII due to a proxy war (Twitter thread) in Ukraine between Russia, NATO, and the United States, but unrest is growing among common men and women who were already under duress and threatening revolt due to the confluence of “Rape of the Mind,” pandemic tyranny, the supply chain crisis, recessionary signals, threats of energy shortages, economic turmoil, rampant inflation, greenie dystopia, and food insecurity leading to global famine. As the U.S. returns to the daily grind of survival after a Declaration of Independence holiday weekend, an excerpt from that declaration needs repeating for the Great Reset and greenie cultists.

“We hold these truths to be self-evident, that all men are created equal, that they are endowed by their Creator with certain unalienable Rights, that among these are Life, Liberty and the pursuit of Happiness.–That to secure these rights, Governments are instituted among Men, deriving their just powers from the consent of the governed, –That whenever any Form of Government becomes destructive of these ends, it is the Right of the People to alter or to abolish it, and to institute new Government, laying its foundation on such principles and organizing its powers in such form, as to them shall seem most likely to effect their Safety and Happiness. Prudence, indeed, will dictate that Governments long established should not be changed for light and transient causes; and accordingly all experience hath shewn, that mankind are more disposed to suffer, while evils are sufferable, than to right themselves by abolishing the forms to which they are accustomed. But when a long train of abuses and usurpations, pursuing invariably the same Object evinces a design to reduce them under absolute Despotism, it is their right, it is their duty, to throw off such Government, and to provide new Guards for their future security.”

A serendipitous event occurred overnight in the state of Georgia, and its Bureau of Investigations informed reporters that an explosive device was used in an attempt to destroy the pillars of an infamous monument. The Georgia Guidestones are often referred to as the “American Stonehenge” that’s made of 19ft high granite monoliths that are astronomically aligned. The slabs are inscribed with cryptic messages and ten alternative commandments in eight languages with a focus on reducing the world population to 500 million or less. While writing this evening, authorities demolished the remaining monoliths and a closed-circuit video of last night’s bombing was released. 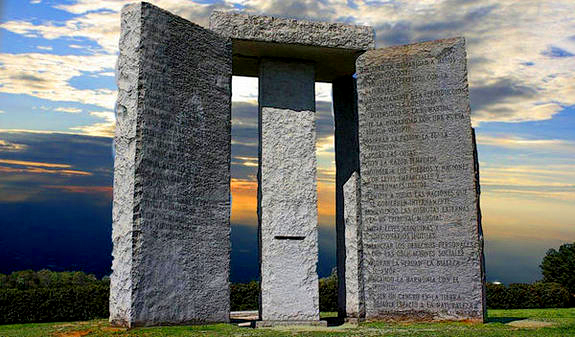 “God is God all by Himself. He can do ANYTHING He wants to do. That includes striking down Satanic Guidestones.” – Kandiss Taylor, Jul. 6, 2022

The common men in the Netherlands have had enough of greenie tyranny and are letting the globalists know who is ultimately in charge. Unrest among the Dutch farming community was triggered by a government plan to slash emissions of assumed pollutants like nitrogen oxide and ammonia by 50% by 2030, which includes the reduction of livestock and the confiscation of farmland. The farming union (LTO) described the government action as a “knee-jerk” response to E.U. policy initiatives, and the effect on Dutch farmers is unfair and wildly understated. The union made it clear that targets would force the closure of hundreds of farms and cause thousands of job losses in agriculture and its allied industries.

The good Dutch farmers are correct to argue that they’re being targeted and given no perspective for their future. The ongoing strike action and protests are creating food shortages at supermarkets and fishermen are blocking a number of harbors with their boats in solidarity. Farmers across the country are well organized while using tractors and heavy equipment to blockade roads, supermarket distribution centers, and transportation hubs, along with protesting at Dutch parliament buildings in The Hague in defiance of government edict.

Netherlands: Farmers, Truckers, Fishermen, Bikers…more: Fighting The Davos Kult… “The serious people of the world increasingly recognize that the cabal of evil including Klaus Schwab and Bill Gates are the Hitlers and Stalin’s of this world… It’s time to stop taking the bait and talking about the bullshit Global Warming scam and information war, pronouns, masking, death-vaxxines, idiots taking a knee as Kult salute, the terrorists of Black Lives Matter, and drug-addlers of ANTIFA, who all do bidding for evil psychopaths such as Bill Gates and Klaus Schwab… If you spend your life fighting fires (policy in this case), you will lose never realizing you had to neutralize the arsonist or he would burn down the earth. Stop fighting the policy. Fight the people using these policies to commit global genocide through fake vaxxines, starvation, war, and disease. Those same people put invaders across our borders.” – Michael Yon, Jul. 4

Eurozone inflation has moved up to 8.6%, its highest level ever. The European Central Bank is still holding interest rates at negative levels. 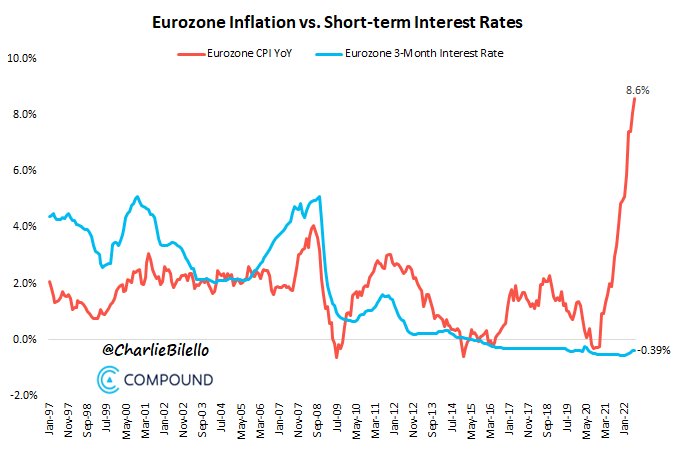 In the U.K., fuel protesters are threatening to block oil refineries after days of rolling roadblocks on national highways, and police are being urged to shut down the “Fair Fuel Campaign” protests. Organizers are demanding a fairer price for gasoline and diesel and warned that current unrest is just the beginning.

“‘People are at the end of their tether. This is hard-working, decent people who are fed up to their back teeth with the high cost of pump prices. Across Europe, diesel is on average 25p cheaper and petrol 20p cheaper than in the UK. Germany cut fuel tax by 26p, Spain by 20p and Ireland by 17p. Why can’t the Government do the same? They did 5p in the Spring Statement and it didn’t even touch the sides. If the Government doesn’t cut fuel duty in the next week or so, then the protests will get a lot worse.’ Chris Elliott, who organized a protest at a petrol forecourt in Shepton Mallet, said: ‘Unless things change, I don’t think that this will be the end of it, this will be the summer of discontent.’” – The Telegraph, Jul. 4

Over in Asia, we have the breakdown of society in Sri Lanka that has an island population of 22 million souls. Demonstrations last month against a cascade of problems that include inflation, the lack of electricity, shortages of fuel, medicine, and food have resulted in numerous deaths and hundreds injured in street protests until the Prime Minister resigned. As of the first week of July, the country had one week of oil supply, and new shipments are not scheduled to arrive until mid-July. The new government has restricted supplies to essential services, such as trains, buses, and healthcare until new oil shipments are available for distribution. Many people are fleeing the island by boat as the island nation looks abroad for help from countries ranging from the Middle East region to Russia.

Since the price of energy permeates all products and services, consider Russia’s former president Dmitry Medvedev’s statement that oil could top $300 to $400 per barrel if the G7 price cap on oil is implemented.

“G7 leaders agreed last week to explore the feasibility of introducing temporary import price caps on Russian fossil fuels, including oil, in an attempt to limit Russian resources to finance its military campaign in Ukraine. ‘There will be significantly less oil on the market, and its price will be much higher. Moreover, higher than the predicted astronomical price of $300-400 per barrel,’ Medvedev, now deputy chairman of Russia’s Security Council, wrote on social media.” – CNA, Jul. 5

Tension across the world is spilling into the streets, and governments are at risk of imploding. If you’re not serious about prepping the homestead and having your financial house in order, you’ve wasted a lot precious time. 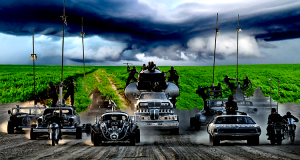