Gold Prices are Surging, but At What Cost?

When seemingly all hope was lost during the middle of the summer season, gold prices staged a remarkable comeback. Since the beginning of July, the yellow metal has jumped more than 6%. In the same time frame, silver bullion also witnessed a 6% gain in the commodity markets. Both metals are now near a critical inflection point.

Technically, gold prices have hit a horizontal resistance ceiling that capped earlier upside movements in April and June of this year. The bullion markets are additionally challenged from the fact that traders have likely initiated multiple sell orders at this level. To break through would require a significant series of bullish catalysts.

Many believe that we are on the cusp of an unprecedented fear trade for gold prices. Geopolitical tensions, specifically, the North Korean crisis, stole headlines and captured the attention of all political power players. Indeed, a nuclear-armed and ICBM-capable North Korea has already spiked up bullion markets. 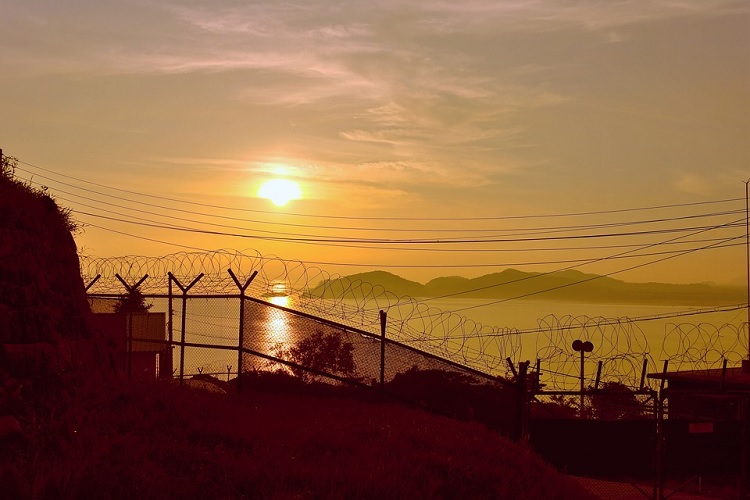 But what cost will surging gold prices render? Standard geopolitical tensions are bullish for safe-haven assets because the conflicts are either rhetoric-based or involve bloodshed in far-away places. With the North Korean crisis, however, the leadership is threatening all-out war. Even worse, throughout three presidential administrations, North Korea has fine-tuned its ICBM arsenal.

Should even a modicum of the threats come true, gold prices would, in my estimation, become completely volatile and unpredictable. All financial markets operate under the assumption of relative stability. If bombs start dropping on Main Street, USA, all bets are off. In such circumstances, it’s hard to know which asset classes — aside from food, water, and guns — would be the most beneficial.

Whatever ends up happening, and however the North Korean crisis is resolved — if it’s ever resolved — it’s important not to overplay the war drums. In other words, I wouldn’t go “all-in” on gold and silver bullion on the fear trade assumption. Again, if geopolitical tensions turn hot, it’s next to impossible to figure out how the markets will absorb the data.

In even the best-case military scenario, the North Korean crisis will at least devastate key Asian partners, which will send an economic ripple effect throughout the world. Such an event wouldn’t necessarily be favorable to gold prices, as the impact would be deflationary in nature.

The biggest challenge is that this is the worst and most dangerous period in the U.S.-North Korea dynamic, and that’s saying something. One wrong move could spark a third World War, which is something that should be desperately avoided.