Without any exaggeration, gold and silver bullion have been one of the most frustrating investment experiences over the past ten years. Battling through multiple financial crises and turbulent events, the precious metals complex generally earned its reputation as a safe-haven asset. But since the peak-price collapse in 2011 — and definitely after the 2013 Boston Marathon attack — hard assets hemorrhaged considerable value in the markets.

The big question, naturally, is when will the pain end? In prior articles for Crush The Street, I argued that the precious metals were in the middle of forming a long-term bullish pennant formation in the technical charts. The troubles that gold and silver investors experienced in particular set up the consolidation period that defines the pennant “shape.” Once the consolidation ends, however, we would likely see a massive upside swing.

Of course, that swing hasn’t yet occurred, leaving bullish analysts such as myself open to criticism. However, proponents of the precious metals shouldn’t be completely discouraged. Over the last several trades, gold, silver and other bullion investments achieved important technical levels.

Resistance at $1,300 capped gold bullion’s rise this year. On two distinct occasions in April and June, rallying gold prices could not exceed the psychological barrier. However, in late August, the yellow metal punched past $1,300, potentially setting up a larger bullish event. 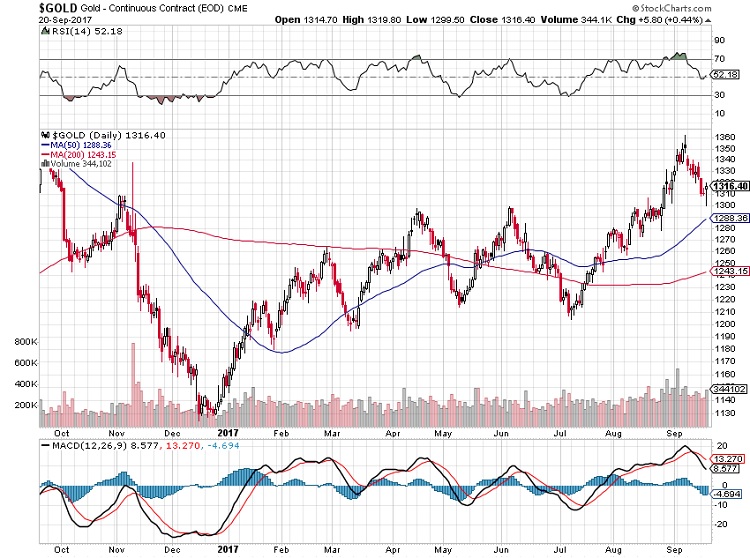 Within the precious metals complex, silver arguably responded the worst. While gold prices were capped at a consistent-price point, silver experienced declining resistance. However, like gold, silver burst through this bearish-trend channel, and briefly breached $18. If the rest of the precious metals move, look for silver to follow suit with big gains. 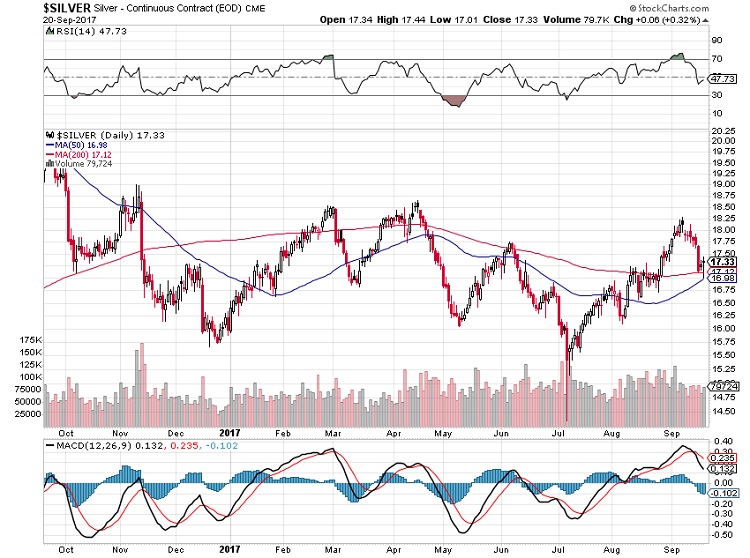 Platinum is experiencing a rare circumstance — presently, its market value at $945 is well below that of gold, even though platinum is substantially rarer. If you’re looking for a speculative, long-term bet, I’d consider platinum. Its market action is quite choppy, but fundamentally, I’m not sure how long platinum can remain undervalued relative to the more plentiful gold. 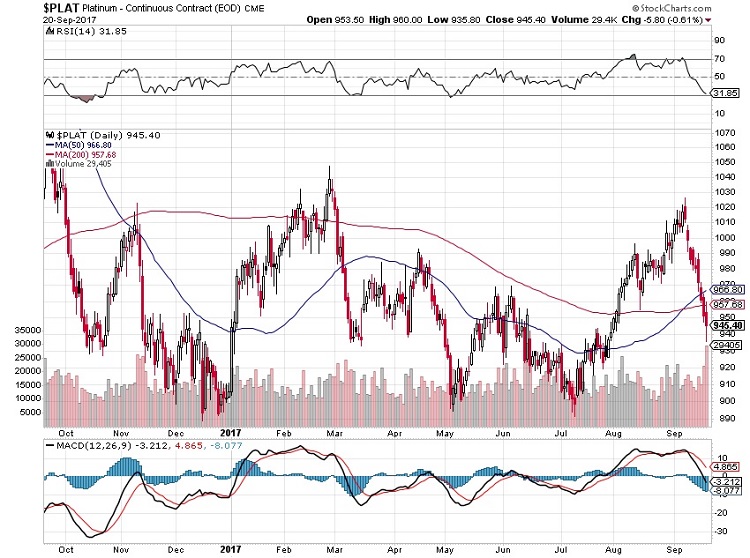 Among precious metal investments, palladium is one of my favorites. Global supply is largely restricted to Russia and South Africa, and neither one of these nations are known for their geopolitical stability. Thus, the supply-demand picture for palladium is always fluid and dynamic, and usually favors the bulls. The one-year palladium chart is unmistakably bullish, and I expect more of the same over the next several years. 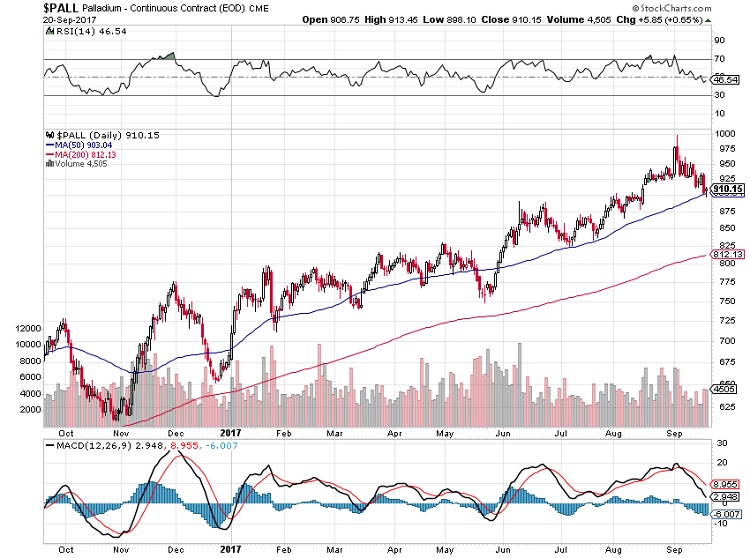