Artificial Intelligence Will Displace 50% of Jobs in America

Exploring New York City this Memorial Day weekend was quite the experience. I’m talking about world-class shopping, the best food in the world on nearly every corner, and unbeatable theater with the greatest global talent – it’s all here in NYC. And all of this makes sense with New York being one of the financial capitals of the world, as money attracts talent. With 8.6 million residents in the city representing nearly 50% of the state’s entire population, there is a whole lot happening in a very concentrated amount of space.

So it’s no wonder why there is so much quality in New York. Competition drives out incompetence and incentivizes quality. 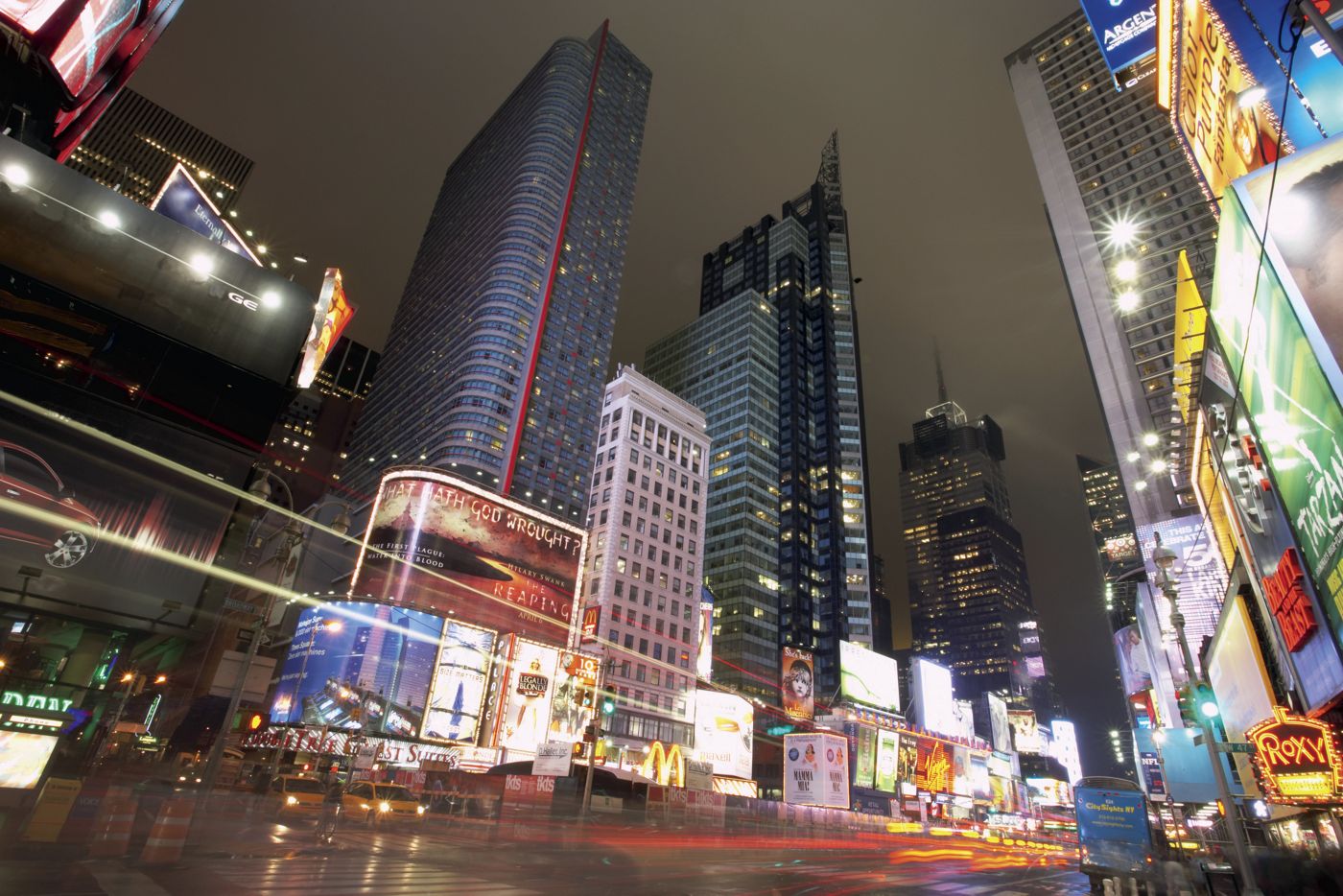 Jobs that were otherwise done by humans are going to be done and accomplished by robots, not by living and breathing humans.

The competition that is about to enter the workforce is going to advance society in a way that the world has yet to fully understand. Just like there is no room for a mediocre pizza shop or a stale bagel in Manhattan, the advancement of society is about to get fiercely advanced, with technology competing with current standards and propelling quality forward like we’ve never seen.

Today, the entire sum of all historical knowledge is attainable with an Internet connection. We are entering a world where machine learning is setting in. Machines are updating and inferring information in real-time, which is having consequential implications on the landscape of the global economy.

IBM Watson, the AI system famous for beating Jeopardy! game show champions several years ago, is making a major splash in improving healthcare. From healthcare costs to accelerating drug discovery, identifying appropriate cancer treatments, and matching patients to clinical tests, things are rapidly advancing in the medical field, and it’s due to the ability of machines to absorb information, process the information, and infer. 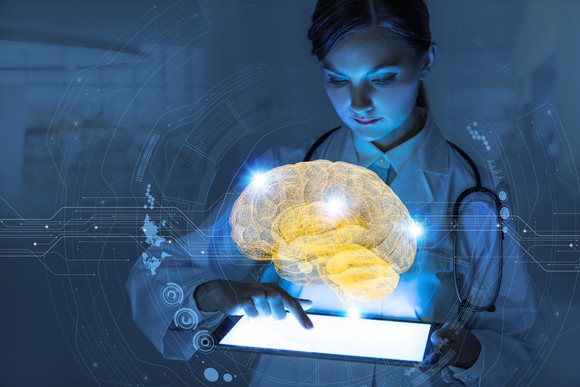 What is worthless, you might ask? Conventional thinking. Navigating the 21st century is about to get completely flipped on its head as the world dives into a digitized revolutionary environment.

When I was born, there was no such thing as the Internet. It was a world that didn’t need it. Life was slower, and in some regards, it wasn’t very efficient. If you wanted to learn about the history of the Roman Empire, you would have to get in your car and go to your library to check out a 10-year-old, tattered book to learn this information.

If you were meeting someone for dinner and had to cancel at the last minute, this was a time period where you would have to get to a phone and hope they were by their landline to relay the message. Today, this is quickly disseminated with a very fast and seamless voice/text message.

Why is artificial intelligence going to succeed? It’s because capital will flow down the path of least resistance, and efficiency through technology is coming.

Sure, the person who isn’t prepared for this evolving trend is in for a rude awakening, but for those willing to adapt and change, opportunities in their infancy will begin to surface.

As it is, Airbnb, which has 5 million listings at any given time and 300,000 leases per day, has opened up a world of opportunities for multitudes of people. Know that for this to all be possible, this is the coordination of artificial intelligence that has enabled hundreds of thousands (and even millions) of individuals to become entrepreneurs and earn income that they otherwise would have never earned. And on the flip-side, it’s made travel more affordable for families that want to travel but not be stuck in hotels.

Even as Elon Musk has said in the past, artificial intelligence will not be perfect. But in the case of driverless cars, he believes that there will be a 10x reduction in car accidents when cars are driving themselves and there will be positive benefits for congested cities that have been grinding to a halt because of failing transportation systems. How invaluable will that be for cities like New York City and Los Angeles, which are bursting at the seams?

Staying educated is the key to navigating the ever-changing landscape. Baby boomers prided themselves on how they worked the same job their entire career, while millennial’s are hopping from job to job. I suspect this will be a trend that only accelerates, which is why it’s so important to be nimble.

As always, this is all the more reasons to stay educated and to fortify your moat to insulate yourself from the changing environment.