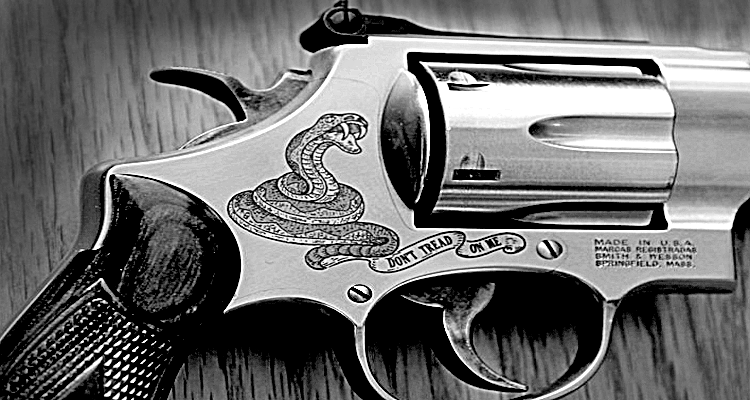 With Socialists and Globalists parading as Democrats who are back in control of the House of Representatives come January for two long years, an onslaught of legislative chicanery will attempt to chip away at your inalienable Second Amendment right to bear arms.

“To disarm the people is the most effectual way to enslave them.”

“Necessity is the plea for every infringement of human freedom. It is the argument of tyrants; it is the creed of slaves”

“The laws that forbid the carrying of arms disarm only those who are neither inclined nor determined to commit crimes. Such laws make things worse for the assaulted and better for the assailants; they serve rather to encourage than to prevent homicides, for an unarmed man may be attacked with greater confidence than an armed man.”

“Before a standing army can rule, the people must be disarmed, as they are in almost every country in Europe. The supreme power in America cannot enforce unjust laws by the sword; because the whole body of the people are armed, and constitute a force superior to any band of regular troops.”

“They that can give up essential liberty to obtain a little temporary safety deserve neither liberty nor safety.”

“To preserve liberty, it is essential that the whole body of the people always possess arms, and be taught alike, especially when young, how to use them”

“This may be considered as the true palladium of liberty. The right of self-defense is the first law of nature: in most governments, it has been the study of rulers to confine this right within the narrowest limits possible. Wherever standing armies are kept up, and the right of the people to keep and bear arms is, under any color or pretext whatsoever, prohibited, liberty, if not already annihilated, is on the brink of destruction”

“Whenever Governments mean to invade the rights and liberties of the people, they always attempt to destroy the militia, in order to raise an army upon their ruins”

“As civil rulers, not having their duty to the people before them, may attempt to tyrannize, and as the military forces which must be occasionally raised to defend our country, might pervert their power to the injury of their fellow citizens, the people are confirmed by the article in their right to keep and bear their private arms” 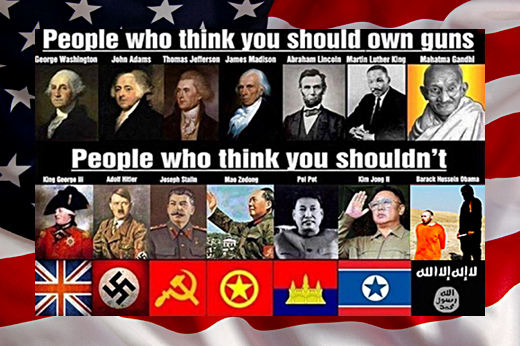 Expect all House leadership positions to be filled with progressive anti-gun zealots that live off of controlling free men and women.  Abandoned, rejected, and repealed legislative efforts from the past will rise from the graveyard. Imagine an attempt to implement draconian restrictions on legally obtained guns and their law-abiding citizens, firearm parts and accessories, and ammunition.  Public hearings on Capital Hill will flood the fake news pipeline with a bonanza of tyranny broadcast across the nation’s airwaves, all the while disparaging a duly elected POTUS.  Left leaning politicos have attempted for years to push an anti-gun agenda and the current cast of characters in the House made it clear that your rights are fair game when they seize power.

At the top of the list will be the banning of all semi-automatic firearms through ignorance. Standard magazines and cylinders that come with rifles, shotguns, or handguns, as well as any accessory considered “too dangerous” will be swept into the madness. The progressive left will likely exploit every tragic shooting, whether past or present, and definitely not self-defense related, to promote universal background checks while ignoring the fact that shootings are never avoided by political legislation.  Firearms used in the most horrific of circumstances in the recent past were acquired through existing federally mandated background checks or more restrictive state legislation.

It may appear humorous to the Socialist revolutionary until they become a victim without recourse if a mass shooter, violent domestic partner, or indiscriminate criminal invades their gun-free safe-space.  Suddenly, they must swallow the reality that law enforcement does not appear until after a crime is committed, or the only folks with a firearm in the future may be the police and military.

Here are a few factual news items and one data metric to consider.  Many more can be found at a Twitter thread that has been running since Dec. 2015. 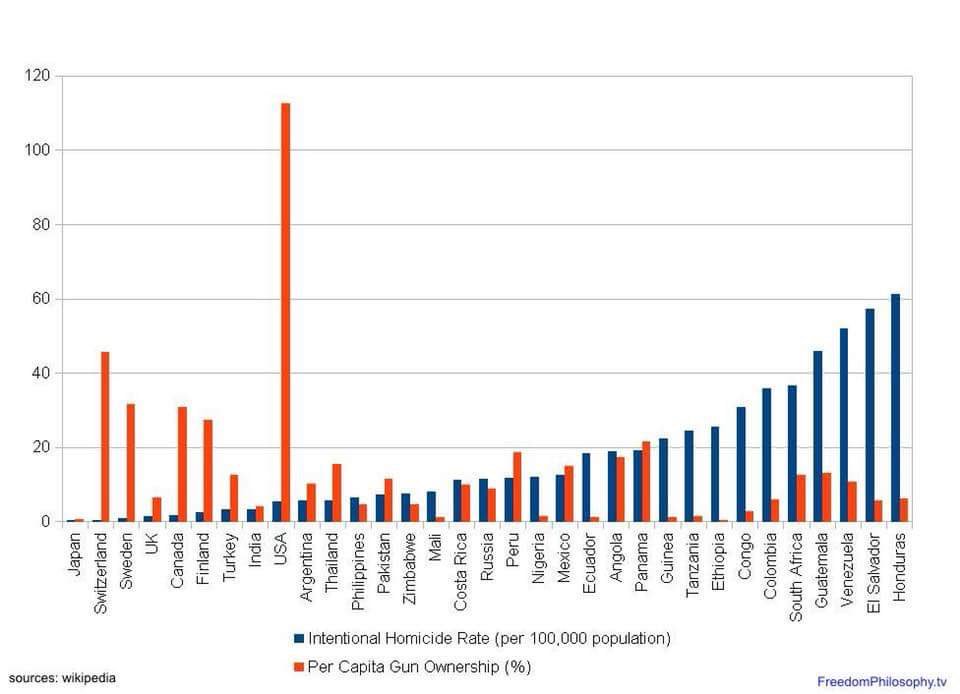 After reviewing the stock charts of well-known firearm manufactures listed on U.S. exchanges, none are worthy of an analysis at this time.  When the new House of Representatives comes to power in January and launch their legislative agenda, consider the following as a watch list.

Jane Got A Gun – Official Trailer 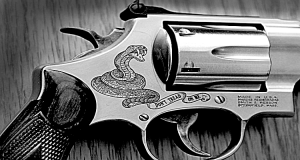