Hellcat Collectors on EV Notice and Memories of The Black Ghost 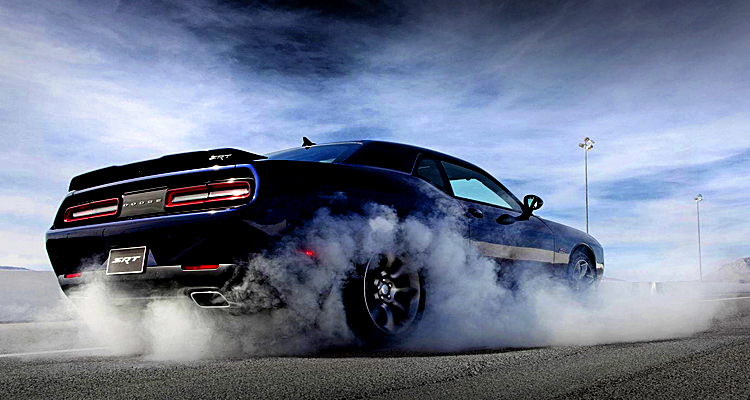 It is not only vintage farm tractors and used cars that are in high demand with skyrocketing prices, but a muscle car brand produced in the United States is about to become a rare breed as electric vehicle (EV) technology infests assembly lines across the automotive industry. Dodge and Stellantis announced last week that 2023 is the final model year for the Hellcat V8 in gas Chargers and Challengers in favor of the all-electric muscle car coming in 2024. If you’re a car enthusiast and can afford a stock version from the last Hellcat’s to be assembled, maintain it, and store it properly, you’ll likely have a killer ride that will demand vintage pricing down the road.

“There are two more years to buy a Hellcat, then it’s history.” – Dodge CEO Tim Kuniskis 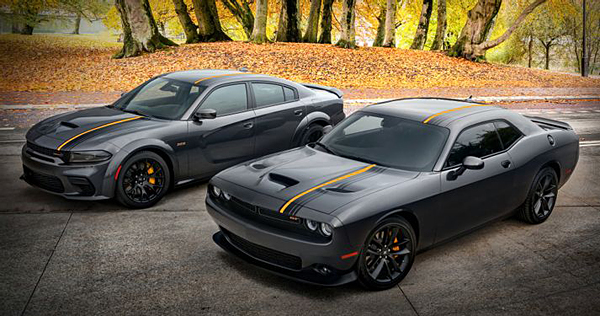 Here are specs for the 2021 Dodge Charger and Challenger: 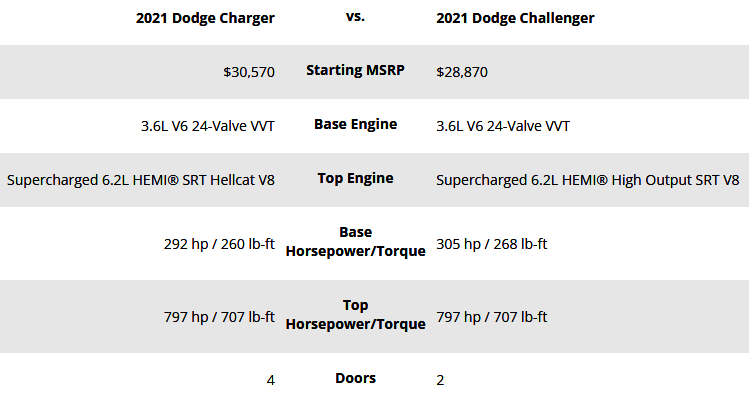 The 1970 Dodge Challenger R/T SE was a legendary model that dominated street racing throughout the 70s and is one of thirty cars currently in the National Historic Vehicle Register managed by the Hagerty Drivers Foundation. In 1970, Godfrey Qualls ordered one with a triple black paint job, as many options as he could afford, and a 425-horsepower Hemi V8 under the hood. That car was known as The Black Ghost on the streets of Motor City, aka Detroit, Michigan. What’s more amazing, the original car is still on the street and unrestored. Here is a short documentary about Godfrey and his Challenger.

The lingo that describes modern muscle at Dodge is Street & Racing Technology (SRT) and can be traced back to Chrysler engineers that worked on the first-generation Dodge Viper in 1989. They were originally named Team Viper, then merged with Team Prowler to form the Specialty Vehicle Engineering group. It was renamed Performance Vehicle Operations in 2002, and finally became SRT in 2004.

The SRT engineering team is responsible for multiple high-performance models that include the extreme Hellcat, Trackhawk, TRX, and Demon models. They prepared nearly 400 variants of the Dodge Challenger, Charger, Durango, and Jeep Wrangler. Prior to Hellcat, SRT souped-up versions of the Dodge Neon and Caliber, Chrysler 300, and Chrysler Crossfire. The team is now integrated into Stellantis’ global organization and will benefit from SRT’s know-how about performance. But don’t get your hopes up for a gas muscle car from Peugeot, Citroen, or Fiat because word on the street is the SRT team will only handle details such as aerodynamics and cooling.

Dodge Bombshells: Charger, Challenger Gone By 2024, EV Arrives Soon… “It is all part of a two-year plan called Never Lift that has a series of product-related announcements designed to appease a split consumer base: those who will embrace electrification and those vehemently opposed to the idea and have sent Kuniskis death threats. ‘For 24 months we are feeding the beast,’ Kuniskis told us in an interview… A concept of a pure electric Dodge muscle car will be revealed in the next four or five months. It could be as early as the first quarter of 2022, but not later than the second quarter. It will be a high-performance, drivable, testable concept. Dodge is applying for patents on the electrification. Once that is done, the automaker will use the concept to show how American muscle can be redefined with the use of electric motors. This will be the first all-electric vehicle for Dodge. One of 14 brands under Stellantis, the new automaker created by merging Fiat Chrysler Automobiles with PSA Group, Dodge will utilize one of four dedicated BEV platforms. Dodge muscle cars will come from ‘STLA Large,’ which promises a range of 500 miles from a single charge. Kuniskis won’t say if the electric Dodge will be the quickest muscle car to date.” – MotorTrend, Nov. 2021

Remember when Harley Davidson started pushing EV technology for their motorcycles and thought they would lure away a loyal customer base from gas powered V-twin engines and straight pipes? They might gain market share with an EV model, but their earnings and sales plunged since betting the house on EV and threatening to move production overseas and away from Made in America. I am no expert on EV or predicting the future, but I highly doubt EVs will dominate the automotive market or Harley brand anytime soon. Dodge’s plan to abruptly eliminate their high-performance brand might backfire, as the domestic political climate is shifting from hard core greenies to anything in moderation conservatism. Having a V-twin rumble under your seat adds to the addictive thrill of riding a Harley hog, as does the roar under the hood of a muscle car. The whizzing sound of an EV will not replace a customer base in search of the feel, sound, smell, and thrill of speed.

I have a soft-spot for muscle cars and Harley Sportsters, so maybe I’m biased. If you’re familiar with how Quentin Tarantino is an old-school purist and shoots his movies in 35mm film with no digital CGI, you can appreciate the team of legendary stunt professionals behind the scenes and muscle cars from the 70s he assembled to make Death Proof. And of course, there is a Charger and a Challenger.

Once Upon a Time in Hollywood Proves That Film is Still the King – Cinema Mag, Oct. 2019