How Facebook’s Libra Changes Everything for Virtual Currencies

A week and a half ago, Facebook introduced its cryptocurrency Libra to much fanfare. No matter what you think about this new altcoin, it offers unquestionably a key benefit for the virtual markets: legitimacy. Yet the move, like anything involving cryptocurrencies, attracts the wrong kind of attention.

Immediately after the unveiling, U.S. lawmakers and regulators blasted the announcement to no real surprise. While government administrations throughout the world have viewed cryptocurrencies with varying degrees of skepticism and caution, the U.S. has been particularly slow to acceptance. And that’s also no surprise: cryptocurrencies provide an alternative (and a largely unregulated one at that) to the hegemonic dollar.

But beyond this obvious point, politicians across the spectrum have raised concerns about Facebook’s myriad controversies. Key among them is user and data privacy. From the Cambridge Analytica scandal to accusations that the social-media firm accessed their users’ private messages, daunting challenges surround Facebook.

Adding the Libra cryptocurrency to the mix? Naturally, this draws suspicion of issues such as market manipulation and corporate/financial malfeasance. 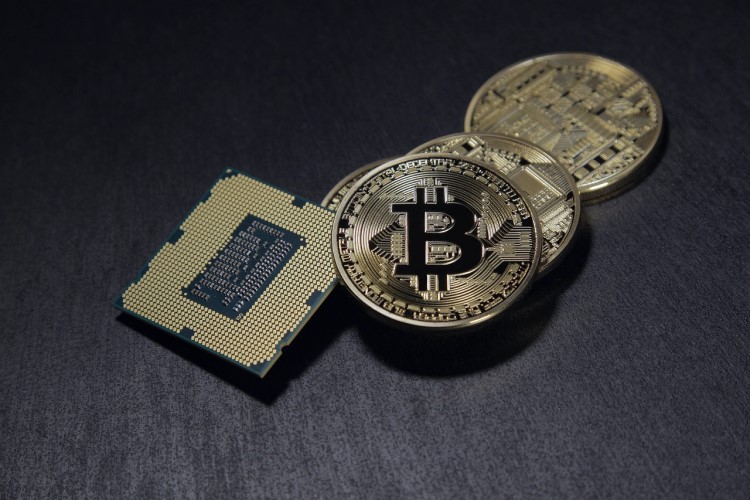 To their credit, Facebook is doing what it can to win over the critics. For instance, the Libra cryptocurrency is a separate entity from Facebook. Also, this altcoin will have its own wallet called Calibra. Again, as a separate organization, Calibra users won’t be inundated with targeted ads.

Love It or Hate It, Libra Is Free Marketing for the Blockchain

Of course, many people remain unconvinced with Facebook’s foray into the blockchain. It wasn’t too long ago that Facebook shut down crypto-related ads. Now they want to start their own virtual currency?

While the optics are admittedly poor, from their perspective, Facebook has good reason to shut it down. Obviously, advertising other cryptos competed with what we now know as Libra. Also, regulations have always haunted cryptocurrencies. However, Libra will work with regulators and mainstream financial institutions, not rival them.

But despite the criticisms, the biggest takeaway is what I alluded to earlier: the social-media firm’s cryptocurrency provides free marketing for the blockchain markets.

This is just another component for the benchmark bitcoin cryptocurrency to jump past $20,000 and set fresh new highs. In the last big run up, people jumped onboard bitcoin because of the fear of missing out, or FOMO. Now, mainstream investors have justification for their bullishness.

That it’s coming from a rather ironic source is something most people will only briefly think about on their way to massive gains.