Investment Opportunities are Lurking Around the Y2Q Quantum Corner

In 1982, a physicist by the name of Richard P. Feynman, Ph.D. developed a theoretical model for quantum computing. When he published his concepts, the technology was not available to build a quantum computer, but folks did start thinking about how to do it.  As you, dear reader, sit and contemplate what your mind is about to consume, keep this old quote at hand and for all times… Proverbs 4:23 “Above all else, guard your heart, for it is the wellspring of life.”

Boo!  Beam me back, Scotty, to the Schrödinger’s Cat thought experiment in 1935…

As it turns out, it is all true!  You can be in more than one place at a time.  I always wondered why words that are opposites, such as science and fiction, are meshed together.  Ever had your phone ring and you knew who the caller was, before it even rang?  May you truly understand what thinking is, what it is capable of manifesting, and “live long and prosper” responsibly. 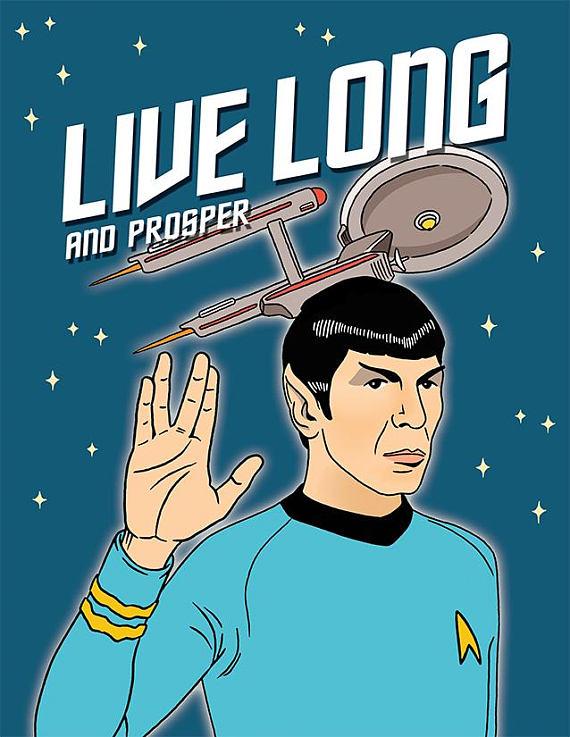 Nobel Prize for being in two places at once… “In the quantum world discovered by Niels Bohr, Erwin Schroedinger and other giants of early 20th-century physics, tiny objects such as electrons can be in two places at once, and can behave as a particle one moment and as a wave the next, depending on how an observer tries to measure it. In other words, the mere act of observation determines which form they take and even what reality is… A key to Wineland and Haroche’s achievements was getting ‘quantum weirdness’ to show its face in the macro-world. Wineland has described his own experiment as making ‘a nano-version of a marble rolling back and forth in a bowl and being on the right side and the left side simultaneously’.  In one seminal experiment, he and his team hit atoms – which are huge by quantum standards – with laser light. After a while, the atom would absorb a photon, or light particle, and move. If the scientists turned off the light sooner, the atom remained where it was. If they shined the beam for the right amount of time, the atom would have a 50-50 chance of moving. In quantum mechanics, this 50-50 chance is called a ‘superposition.’” – Reuters, Oct. 2012

Why Google and the Pentagon want “quantum computers”… “The Pentagon and US intelligence community have long been the leading funders of quantum computing in the United States. The spy world, in particular, has looked to quantum computing for its use in encryption and code breaking… a ‘standard’ quantum computer uses the idea of quantum entanglement – whereby information can exist as both a one and a zero or an infinite number of ‘superpositions’ of the two states at the same time. Effectively these ‘quantum bits’, or qubits as they are known, can work in parallel rather than sequentially, allowing quantum computers to solve certain problems orders of magnitude faster than its classical counterparts.” – BBC, May 2013

Sorry, Einstein. Quantum Study Suggests ‘Spooky Action’ Is Real… “The Delft study, published Wednesday in the journal Nature, lends further credence to an idea that Einstein famously rejected.  He said quantum theory necessitated “spooky action at a distance,” and he refused to accept the notion that the universe could behave in such a strange and apparently random fashion… According to the scientists, they have now ruled out all possible so-called hidden variables that would offer explanations of long-distance entanglement based on the laws of classical physics. The Delft researchers were able to entangle two electrons separated by a distance of 1.3 kilometers, slightly less than a mile, and then share information between them. Physicists use the term “entanglement” to refer to pairs of particles that are generated in such a way that they cannot be described independently. The scientists placed two diamonds on opposite sides of the Delft University campus, 1.3 kilometers apart.” – NYT, Oct. 2015

Quantum computing is turning out to be a first step in the potential of realizing “real” artificial intelligence (AI). Beam me back again, Scotty, to the first Terminator movie, released in 1984, two years after Dr. Feynman developed the theoretical model for quantum computing.  Terminator 2, released in 1991, has a prophetic scene following Sarah Connor’s attempt to murder Dr. Miles Dyson…

“Dr. Miles Dyson was the original inventor of the neural-net processor which would lead to the development of Skynet at Cyberdyne Systems, a computer A.I. intended to control electronically linked weapons and defend the United States, but which would later seize control of the world and launch a global war of extermination against humanity. He was the man most directly responsible for Judgment Day, although his work was clearly not intended to bring about that, and Dr. Dyson was visibly distraught and disgusted to learn of the Rise of the Machines (in Terminator 3).”

Back to the future in real-time, we have Geordie Rose, founder of the D-Wave quantum computer.  In the following presentation at IdeaCity from July 2013, he talks about quantum computing, parallel universes, and gives three predictions…

“Predictions are internal desires that manifest…dangerous and unlikely, maybe, but I think there is a very good chance they will

Geordie Rose of Kindred AI presents Super-intelligent Aliens Are Coming to Earth… “The transition that will soon take place with regards to advancements in artificial intelligence… will make the industrial revolution look like a little tiny blip… we are on the verge of that transition right now.” – TechVancouver, June 2017

CDC, IBM Announce Research Partnership Focused On Blockchain, Artificial Intelligence… “The CDC and Watson Health expect the joint effort will aid in federal adoption of the emerging technology… First, the purpose of AI is to help, not replace, humans. ‘In that sense, AI stands for augmented intelligence,’ Rhee said. Second is transparency. ‘We need to be doing our work in a glass box rather than a black box,’ he said. And the third principle is to help encourage the development of new skills. ‘The AI revolution is going to create a lot of new-collar jobs,’ Rhee added. ‘The standard physician’s team will likely include a data scientist in the future.’  Ebadollahi believes that blockchain and AI are on the verge of revolutionizing healthcare globally. ‘When a bunch of physicists collaborated and created this thing called the World Wide Web a few decades ago, nobody imagined Facebook and Google and Amazon,’ he said. ‘With blockchain we can collect data and extract insights through AI, and the future will have an economy around that we can hardly even imagine right now.” – Fast Company, Oct. 24 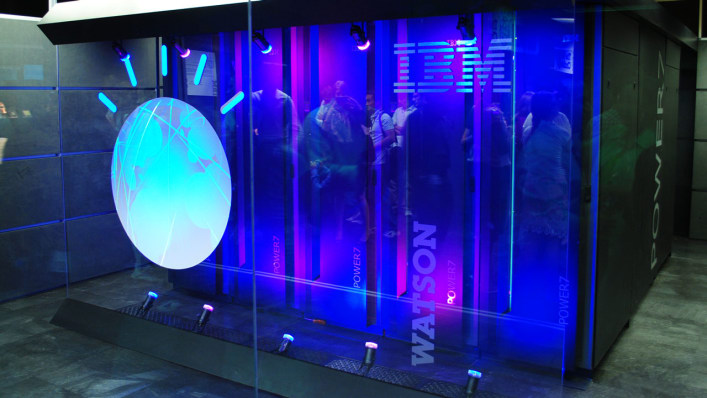 After publishing, I came across this.  Supercomputers across the globe will be relegated to the dustbin …

IBM Beats Google To Achieve “Impossible” Quantum Computing Milestone, 56-Qubit Chip… “It seems that IBM has beaten Google and simulated a quantum computer with 56 qubits on a classical computer. In the past, the 49-qubit limit was challenged by Swiss Federal Institute of Technology in Zurich, which created a 45-qubit simulation that needed 500TB memory.  The 56-qubit simulation needs just 4.5TB memory, according to New Scientist. This milestone was achieved by dividing the simulation task into parallel chunks, which allowed the IBM researchers to use multiple processors of a supercomputer simultaneously. However, Bob Wisneiff of IBM, says that the current simulation runs about “a billion times slower” than an actual 56-qubit quantum computer.” – FossBytes Oct. 25

The topic of quantum computing is too expansive to cover in my humble overview.  The opportunities that will present themselves are bound to be extraordinary.  They will also be capable of producing untold cyber and physical destruction, or knowledge and advancements that may provide humanity with unimaginable success for the betterment of society and human evolution.

Do your due diligence by reviewing the paucity of referenced articles I have provided here, and thoroughly research any private or public venture you may wish to invest capital in in the not too distant future.  A post-Y2Q future is approaching faster than Moore’s Law.  Fasten your seat belts, savvies.

“We have our own version of Moores Law.  The doubling of Qubits on the chip has happened once a year for the last 9 years… every year it doubles.  As a point of reference of how fast these things are, in one generation of chip… the speed of the device has went up by one-half a million… this is the kind of progress you’ll see with these machines going forward.” – Geordie Rose, July 2013 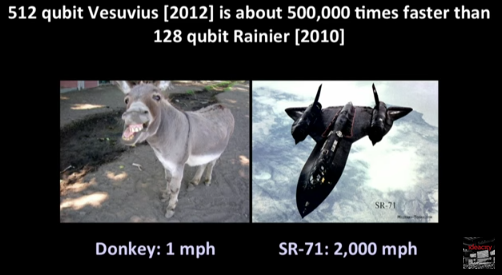