Iran Major General Warns Of Asymmetric Risk Against The US

With all the uncertainty around the globe, stocks do not seem to care. Asymmetric risk has never been higher especially with the modern finance being digital.  North Korea, Russia, China, Iran, and Syria would make you think the market would look more like a roller coaster than a ski lift taking you to the top of the mountain. Then when a major breakthrough occurs, the market goes higher, such as Trump making “alleged” fair trade deals with Europe. What is intriguing about all these countries is that they want nothing to do with the dollar or Western central banks. Of course, we are at war with the countries that hate our monetary order.   Let’s throw sanctions at Russia over allegations of every order, and then they will let Europe freeze.  Russia dumps Treasury bonds for security while accumulating “real assets.” 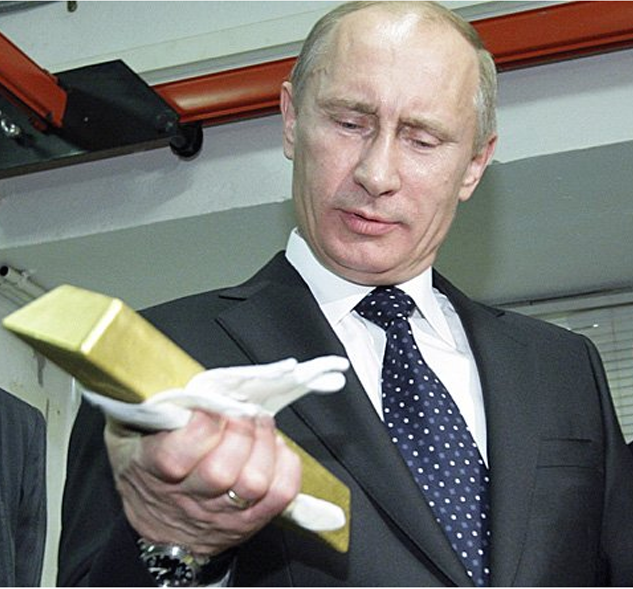 The back and forth gets all parties nowhere in the grand scheme of things. Iran makes nuclear deals with the U.S., but they’re not really deals, nor are they enforced, for that matter. Cash deals on pallets seem to be common practice when all else fails. Trump and Iran have been taking it to new levels in this conflict. Whether it be Iran warning of an attack in the U.S. or the U.S. wiping Iran off the map, tensions are as high as ever.

Qasem Soleimani, an Iranian Major General, was quoted as saying “we are closer to you than what you think. You should know that I am your foe. The Quds Force alone and not all the Armed Forces are enough to be your rival. You are aware of Iran’s power in asymmetric war.”

Throughout the globe, cyber security is a huge concern, especially in the U.S., where we are behind in our infrastructure. Russia and Iran have beefed up their hacking capabilities, as evidenced by Soleimani.

It is apparent that this new focus will prepare Iran’s infrastructure to withstand attacks and perpetrate attacks. Critical infrastructure is being developed, especially for tracking commerce. Sanctions levied to Iran are not as detrimental as they once were, as this new critical infrastructure will be deployed in the monetary arena. The U.S. could apply the sanctions by freezing Iran out of the SWIFT payment system that allows them into the U.S. banking system. Iran avoids SWIFT (though not entirely) by making gold transactions to gold-consuming nations (India). By avoiding the SWIFT payment system, sanctions do not work as effectively as they once did.

As Soleimani mentioned, asymmetric war is the war of the 21st century where capital can be used more effectively. Iran is now working on a national cryptocurrency. An indigenous cryptocurrency would give them much more control over the currency and where it goes. If they can asymmetrically make attacks on U.S. hegemony while doing business outside of dollars, there is substantial possibility of Iran not being accountable for much. 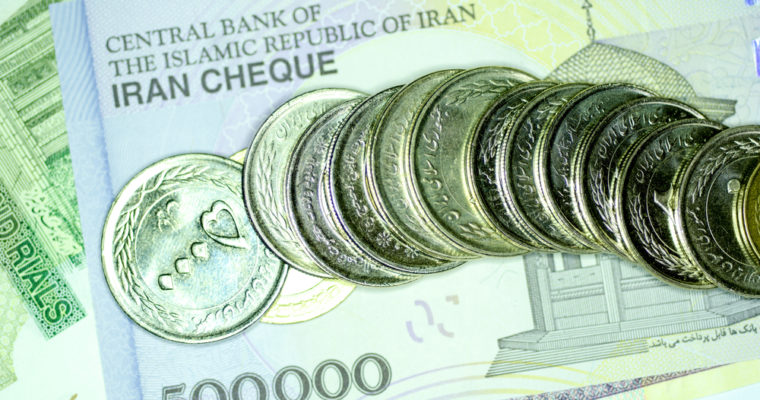 Alireza Daliri, the Deputy Head of Investment Affairs, is aiming to roll out a tokenized cryptocurrency that backs the rial. The goal is to have something released in the next 3 months, with blockchain tech implemented into several banks in Iran. It is becoming more apparent that the U.S.’ ability to dominate and control the way other countries do things is severely diminishing. Cross-border trade with a crypto rial would make it tough to keep them in check.  Tokenization of world assets is happening, and it will continue feverishly. The next five years could be a revolution like we’ve never seen in geopolitics and money.