If you follow trends in the finance world, there are several that are at the forefront of alternative media. One of those is “The Death of the Dollar.” As someone who researches history, or at least what we have the ability to research, I find currency to be quite fascinating. Studying the humanities and evolution of mankind in terms of currency is quite rewarding. It’s changing value over time, whether it be a 1908 British sovereign coin that would get you a crate of tea or a U.S. dollar that now buys you next to nothing. 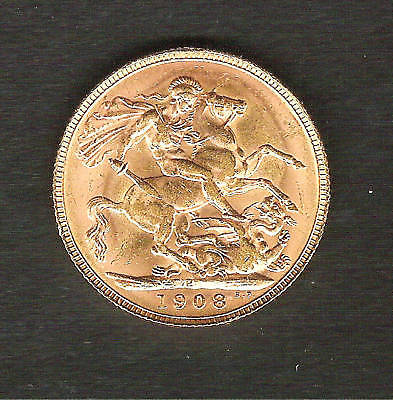 What money is and will be is particularly intriguing. Most great empires throughout mankind have had a world reserve currency, and the U.S. is no different. The current regime led by the Federal Reserve has held many countries hostage for decades. Emerging market countries hold dollar-denominated debt issued by the U.S.-led IMF. Every time the Fed goes through these boom and bust cycles by raising rates, guess what happens to the debt loads of these countries? 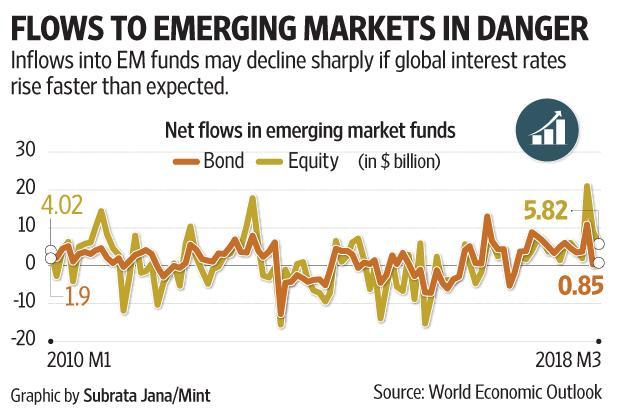 With that being said, the dollar will eventually go away, and a trend that I follow with many others is the percentage of dollar reserves held by other countries. According to the latest report from the IMF, dollar reserves have hit fresh four-year lows. The euro, yuan, and sterling have increased compared to the dollar. Dollar holdings decreased 5 quarters in a row until the recent comments from Mario Draghi stating that the ECB would not raise rates until 2019. According to the data, reserves are at their lowest level since 2013, when they hit 61.24%. Early in 2015, reserves were at 66%, and as of Q1, reserves are at 62.48%. Speaking of the dollar and interest rates, I saw an interview with Larry Kudlow on Fox Business recently. Something you rarely see from the White House is an economic advisor challenging monetary policy at the Fed. In my last article, I mentioned how the Phillips curve is like a unicorn, real in theory but not in real life. The assumption is that low unemployment creates a push in aggregate demand, which causes inflation in prices. We know this is total BS because wage inflation has gone nowhere. 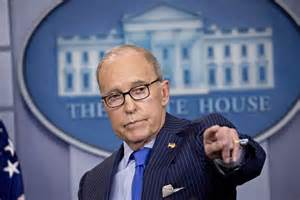 We haven’t seen the Fed warned in decades… is gold coming to the rescue?