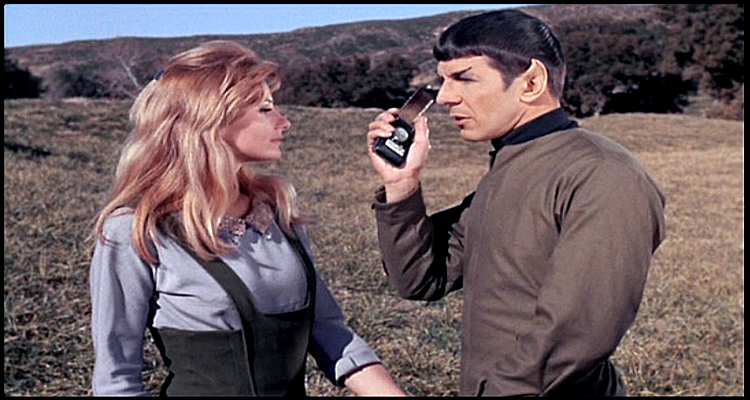 There are hundreds of thousands of manmade objects cruising around the Earth, including everything from lugnut space junk to working satellites that keep our modern world connected. Remember when space was a final frontier during every Star Trek episode? I never imagined that our near-Earth heavens above would transform into a floating junkyard in my lifetime. There is always a tradeoff when moving stuff around because matter may change its form or location but never disappears. Since I can check the latest snowstorm or hurricane with high-definition satellite imagery on my desktop or smartphone, I’m trying not to be a hypocrite by complaining too much about the space junk. 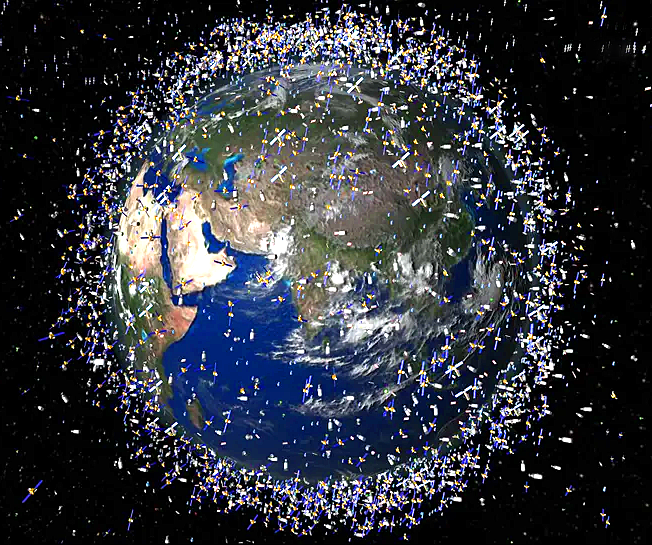 What is the latest and greatest addition to our junkyard in the heavens? That would be Elon Musk’s SpaceX project known as Starlink. At least he sent Starman and the Roadster out into deep space to cross the orbit of Mars and beyond.

“Starlink will deliver high speed broadband internet to locations where access has been unreliable, expensive, or completely unavailable. Starlink is targeting service in the Northern U.S. and Canada in 2020, rapidly expanding to near global coverage of the populated world by 2021. Starlink is on the leading edge of on-orbit debris mitigation, meeting or exceeding all regulatory and industry standards. At end of life, the satellites will utilize their on-board propulsion system to deorbit over the course of a few months. In the unlikely event the propulsion system becomes inoperable, the satellites will burn up in Earth’s atmosphere within 1-5 years, significantly less than the hundreds or thousands of years required at higher altitudes.”

Have you seen it? Starlink satellites spotted in night sky in Wisconsin… “These lights are not the lights of a massive alien mothership but a string of nearly 60 satellites launched into space by the company SpaceX. To date the California-based company has launched about 360 satellites. The goal of the project is to launch thousands of satellites to deliver high-speed broadband internet to locations it is not easily obtainable or available at all.” – Lake Geneva Regional News, Dec. 7

Remember when cable TV came of age, the Internet, then mobile phone service? The expectation was that individual companies would eventually bundle the technology into one utility bill instead of two or three, which has happened. I suppose we’ll have to wait a decade or so until the same thing occurs with satellite communications for the peasantry. I do have my reservations about not being hardwired so the landline stays. There’s nothing like a piece of space junk to obliterate one satellite into a domino effect up there, an X-class sun flare that can fry the transistors, a cyber warfare hack job, or a laser weapon from a friendly enemy to disturb our communications utopia.

Where is the wireless mobile service that Musk decided not to include with Starlink? Capitalism always fills the gap if there is consumer demand.

What is so special about AST SpaceMobile?

“Our global partners are building the first and only space-based cellular broadband network to be accessible by standard smartphones. This ultra-powerful network will provide connectivity at 4G/5G speeds everywhere on the planet – on land, at sea and in flight. For the first time ever, mobile subscribers will be able to automatically roam from land networks to a space network… without having to invest in expensive, specialized hardware.”

It appears that SpaceMobile will be a game-changer on the horizon. For instance, Vodafone and AT&T announced a commercial agreement today that will deliver 4G and 5G service from SpaceMobile satellites to the operators’ existing mobile customers via their current and unmodified cell phones. If your service drops out on land, a simple text message will automatically uplink you to their low-orbit satellite network. There will be no more dead zones. SpaceMobile will be operational around the Earth’s equator within the next two years and it expects to have 233 satellites in service by 2027. You can find answers to most questions in their FAQs. 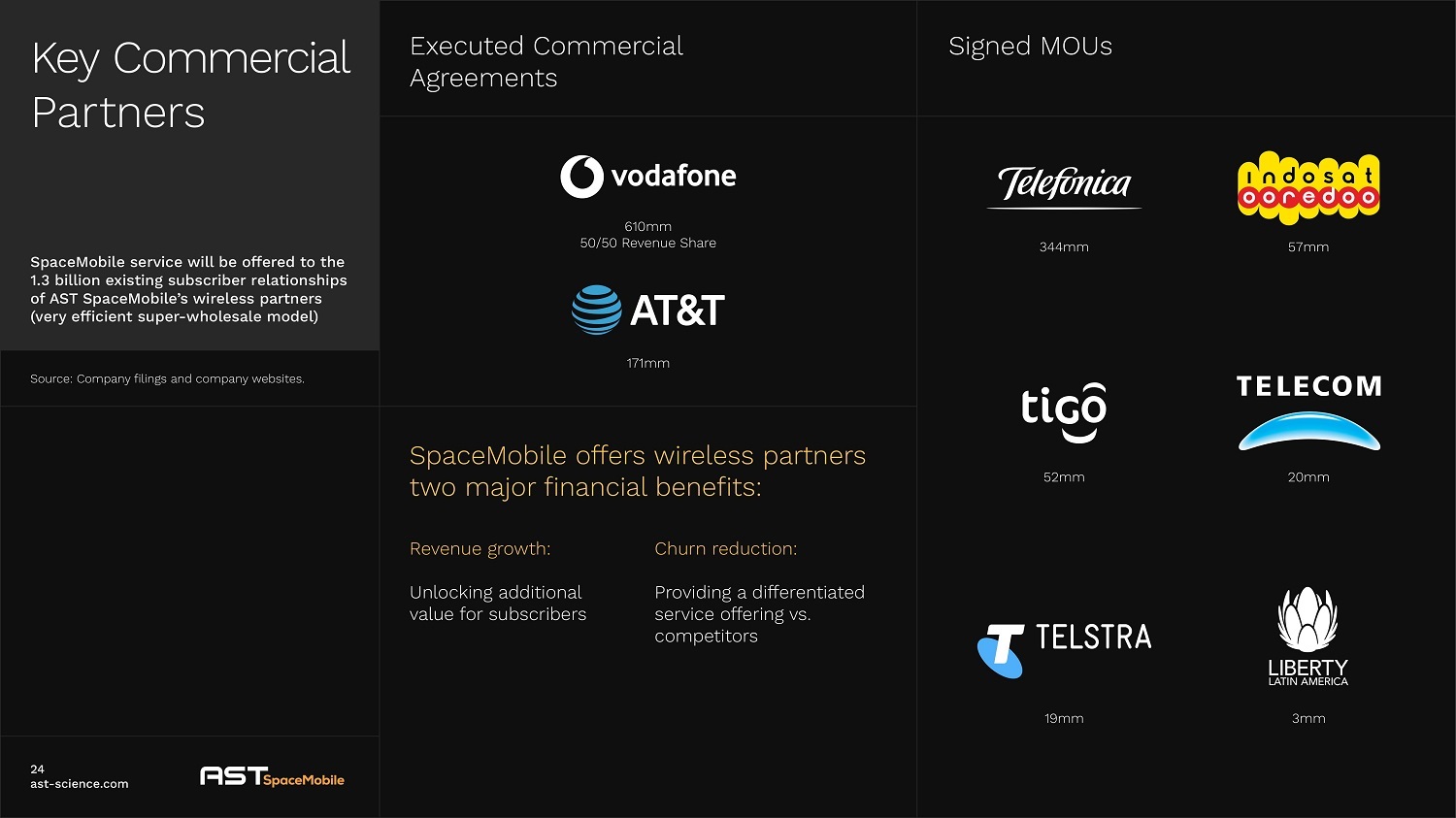 SpaceMobile has some regulatory hurdles to resolve with NASA that are already in the process of being resolved. T-Mobile, Verizon, and other service providers are not happy about the competition and have filed complaints with the FCC.

The best news about SpaceMobile is the company’s IPO that will trade under stock symbol $ASTS on the NASDAQ market exchange. Keep your eyes on this one.

AST & Science LLC to Become Public Company Through Combination with New Providence Acquisition Corp… “AST SpaceMobile represents a unique opportunity to invest in a pioneering company with revolutionary technology, access to a built-in customer base, and a flexible and scalable business model that addresses one of the largest challenges to global connectivity.” – MarketWatch, Dec. 16

So, does art imitate life, or life imitate art? – Will Gompertz, BBC Video 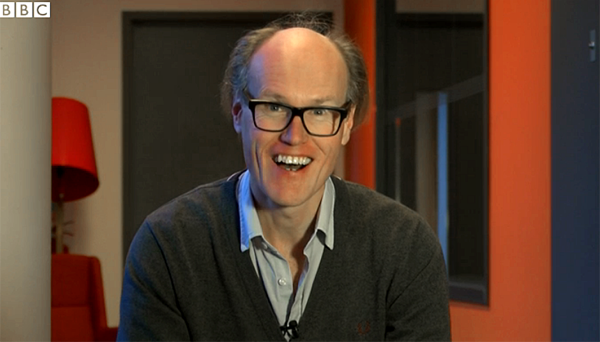 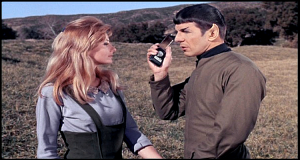