Logan Debut is a Box Office Success, but at What Cost?

By all measures, the highly anticipated film “Logan” — which stars Hugh Jackman in his final role as the comic book hero Wolverwine — was major success at the box office. The Logan debut cracked $85.3 million over the weekend, an impressive haul for 20th Century Fox considering that it cost the famous movie studio $97 million to produce. Additionally, the movie was released in early March, well ahead of the summer season where the film industry unleashes its most popular titles.

What was particularly noteworthy about the Logan debut, though, was its R-rating. Although it’s not the first time that a Marvel Comics-based film was handed that categorization, it’s fairly rare. Since these stories are geared towards the younger demographic, the film industry makes it a point to edit their screenplay to ensure a PG-13 rating. An R-rating, in contrast, can spell doom for younger-focused releases as watchful parents voice concerns about children’s exposure to violent movies.

At first, comic-based movies avoided the R-rating like the plague. What was the point of spending multi-millions when the core audience would be restricted at the box office? That ethos worked when comic-based movies were still a novelty. But as Marvel  and other art studios pumped out release after release, it became clear that market saturation would dog the film industry. What was needed was a reboot, and last year’s release of “Deadpool” provided the impetus. 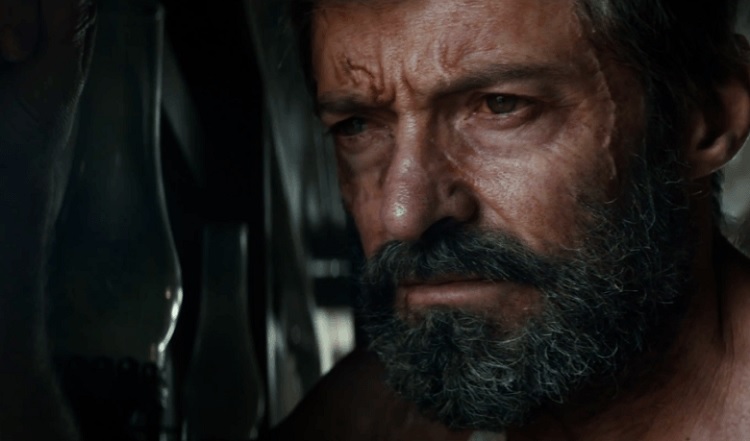 Another comic derivative, Deadpool went completely against the grain with gratuitous violence and harsh language. The audience loved it. As it turned out, the R-rating incentivized the older demographic to watch the film — essentially, the categorization provided cover for the fact that they were watching a “nerdy” comic-book adaptation.

Witnessing their success surely influenced the Logan debut, and the active pursuit of the R-rating. In fact, lead actor Jackman agreed to a pay cut so that the movie can have an edgier atmosphere. As is confirmed by the box office success, the tactic is working.

But at what cost will this transition occur? Naturally, fears that violent movies will be the norm will concern parents and family advocacy groups. Studies confirm that constant depictions of violence leads to desensitization. Is a more unhinged society necessary considering the problems that we already have today?

And what about the film industry itself? The Logan debut will inevitably inspire studios to push for violent movies in the hopes of box office success. But that may impact the art of movie-making itself. Rather than using violence to tell a story, violence may become the story.

While that may sound just fine to a facile audience, the lack of internal restrictions can have a spiraling effect on the quality of film making.