Because Bitcoin and the underlying blockchain technology cuts out the financial middlemen — and thus, the global banking hegemony — it’s no wonder the mainstream media has gone on the offensive. The criticisms were not at all difficult to anticipate. What was a question mark was whether or not the mainstream would risk looking like hypocrites to make a point in the here and now.

A perfect example is the ongoing debate about safe-haven assets. Gold bullion has been blasted in recent years as being not only a barbaric relic, but an unprofitable one. While Bitcoin prices have soared into the stratosphere, gold prices, in contrast, were on the cusp of complete collapse until last year. But with the blockchain threatening the stability and credibility of the hegemonic financial system, the mainstream media had to make a painful choice.

Do they attack Bitcoin, and in turn, push gold bullion and other investment vehicles as safe-haven assets? If so, they risk journalistic integrity as mainstream media conglomerates previously mocked precious metals as gold prices slipped. Or, do they continue with their usual hit piece on the metals, and lukewarmly embrace Bitcoin as an innovative technology?

It’s clear from USA Today, which republished a story that originally ran on The Motley Fool, that the media would rather suppress Bitcoin prices. Author Sean Williams stated rather arrogantly that “Not now, or ever, will bitcoin come to replace gold, and there are a few simple reasons why.”

First, Williams stated that precious metals as a finite resource will keep supply-demand dynamics for gold bullion in check. On the other hand, Bitcoin prices can run wild because theoretically (according to Williams), more than the set limit of 21 million units can be mined.

Second, The Motley Fool contributor argues that gold has utilitarian value, such as jewelry or industrial purposes. On the other hand, Bitcoin has few uses other than the fact that some businesses accept the cryptocurrency as payment for goods and services.

Finally, Williams is concerned about an age-old criticism: deregulation. He feels that Bitcoin’s “free-for-all” system leads to fraud and criminality. 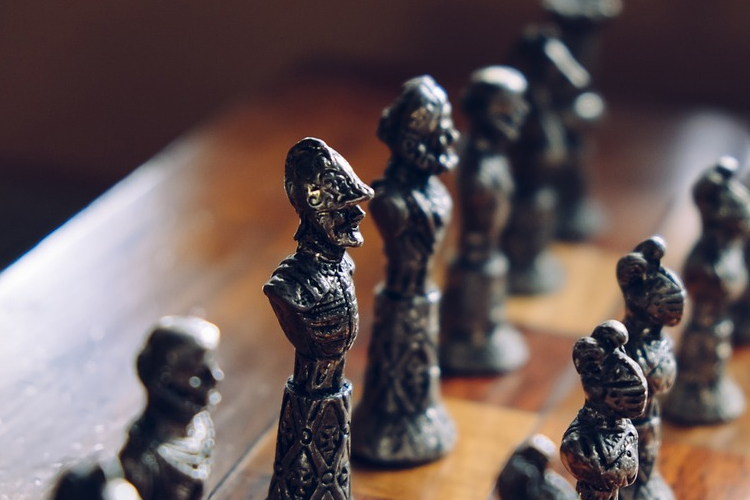 Unfortunately, these types of attacks are allowed to proliferate without countering voices simply due to the possession of mainstream credentials. However, even a basic understanding of the blockchain technology will reveal the fallacies behind Williams’ arguments.

For starters, supply and demand is only one component of market valuation, and one can argue that it’s not the most important component. As I argued before, mere rarity alone does not make an investment valuable. Rather, factors such as potential advancement, future innovations, and mass integration go into the value calculation.

I also disagree with the notion that an investment must have utilitarian value for it to be considered worthwhile. After all, what is the utilitarian value of holding Apple or Intel shares? At the end of the day, they simply signify equity ownership into a company. But if that particular organization forwards valuable innovations and technologies, that equity is worth something, even if the intrinsic value of the investment (ie. paper certificate) is nil.

Lastly, the deregulation argument has been a sham designed to spark a collapse in Bitcoin prices and digital safe-haven assets. It’s just not going to work. The mainstream has already admitted that gold prices are essentially fixed. So the ultimate crime occurs in regulated markets, not deregulated ones such as Bitcoin.

I’ll freely admit that the new era of safe-haven assets is in its infancy stage and will need plenty of kinks to be worked out. Nevertheless, we should recognize the Bitcoin hit jobs for what they are: desperate attempts to draw people away from Bitcoin, even if that means pushing them to gold bullion.