MARKETS IN THE TWILIGHT ZONE: Casino Ready to Shut Down for Good!

It’s been called unprecedented by commentators, but few analysts can actually wrap their heads around the stark divergence between the major stock-market indexes and the actual economy. With bored stay-at-homers indiscriminately buying overpriced assets, it’s hard to gauge the risk-versus-reward when the markets only seem to go up.

Crush the Street thankfully had a chance to speak with Doug Casey of CaseyResearch.com and InternationalMan.com about the reality-be-damned melt-up in the major indexes. For anyone who’s not familiar with his work, Mr. Casey is known as a legendary investor and one of the greatest personalities in the resource space.

It’s well worth your time to check out Doug Casey’s extensive resources at International Man as they offer unique perspectives into how you can shield yourself and even profit from this bizarre and volatile economic and political environment.

Casey has written extensively on how the Deep State is committed to keeping the middle class reliant on government assistance while the stock market – which is mainly the playground of the ultra-wealthy – remains afloat even as unemployment is higher than it was during the nadir of the 2008-2009 financial crisis.

As Mr. Casey powerfully explains in his blog, the Deep State is doing a terrific job of making sure that America’s populace is as government-dependent as possible:

The wealthiest top 1% already made money hand over fist from 2009 to 2020 as the stock market marched upwards with the Federal Reserve’s stamp of approval. And they love the fact that downtrodden, uninformed, helpless retail investors are buying up low-quality stocks like Hertz and Chesapeake Energy now. 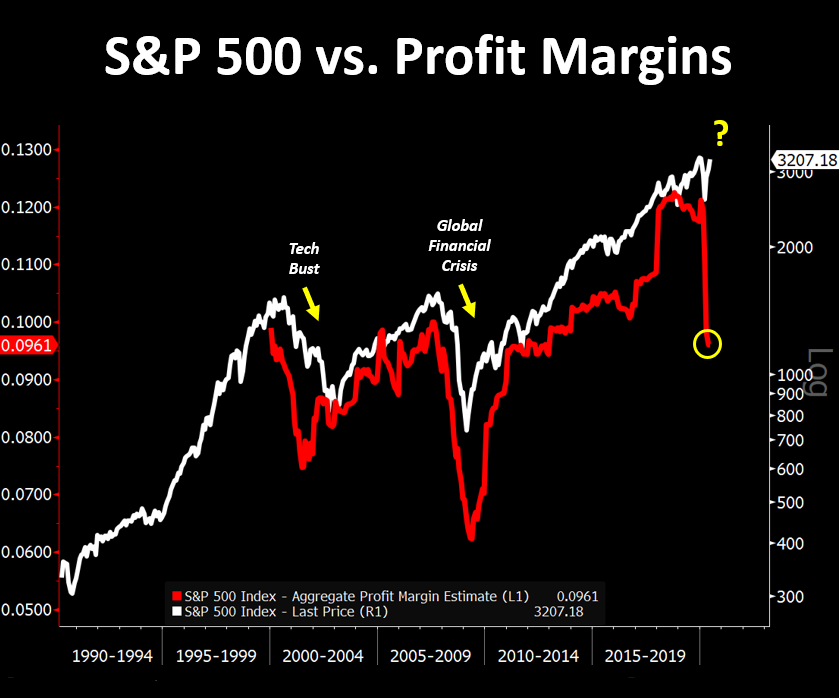 As Doug Casey explains in his interview with Crush the Street, the stock market as a whole is now grossly overpriced. It’s in the same type of bubble territory that it was back in 2001. And don’t even think about bonds, which are in a hyper-bubble.

The trillions of new dollars created in Washington have allowed the bubble in the stock-market indexes to inflate to where it is now. According to Doug Casey, it’s a global phenomenon, not just happening in the U.S., and it has nothing to do with corporate growth or value.

Rather, it’s a function of incessant money printing and Mr. Casey predicts that it’s going to end very badly. Given the dire outlook for traditional allocations, Doug Casey categorically concludes that gold is the safest place to be today.

Moreover, Mr. Casey adds that gold is an excellent value today because the world is on such a dangerous footing. His argument, as always, is compelling and data-driven as Doug Casey sees gold as not only a safe haven but as an asset class with tremendous growth potential.

You’ll need to watch Crush the Street’s entire interview with Doug Casey to get the big picture on where the economy and markets are headed and why gold’s value will only be truly appreciated when the price soon goes much, much higher.