In comparison, if you had no expenses and earned a measly $50,000 per year, saving only $1 trillion would take you 20 million years. If you spent one dollar every second, you would have spent a little more than $1 million in twelve days, $1 billion in 32 years, and $1 trillion in 31,709 years.

The Federal Deficit Is Headed For $1 Trillion. Should We Care? – Tax Policy Center, Jan. 29

Why the national debt skyrocketing to $22T matters – DiMartinoBooth on FoxBusiness, Feb. 13

Financial Report of the United States Government… “Projections in the Financial Report indicate that the Government’s debt-to-GDP ratio is projected to remain relatively stable over the next decade, and then continuously rise over the remaining projection period and beyond if current policy is kept in place. This trend implies that current policy is not sustainable.” – Department of the Treasury, Feb. 2018 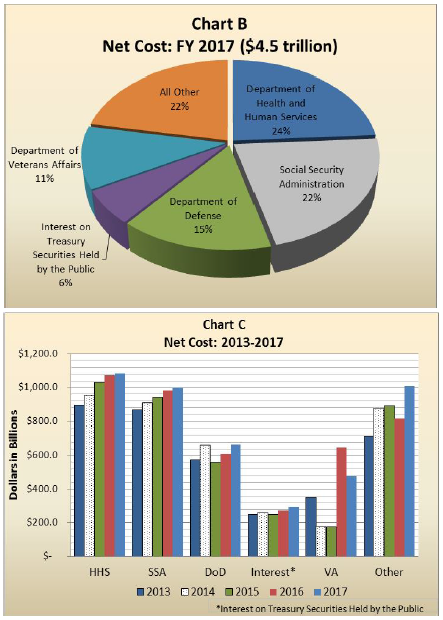 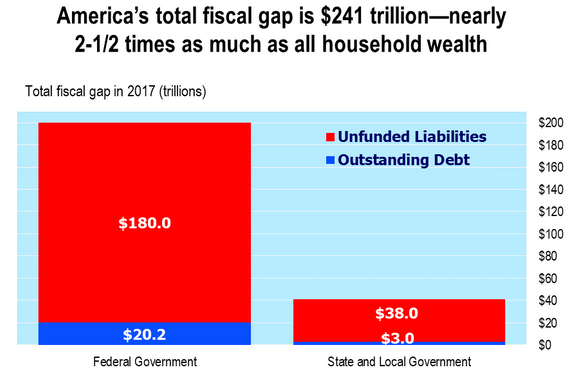 Here are a few final musings about the scale of a trillion:

When the U.S. national debt was only $20 trillion:

U.S. Debt Visualized in $100 Bills…“Each floor of each pillar is worth $10 Billion. There’s an American Football field hiding inside Statue of Liberty’s prison cell made of debt.” – Democracy Info 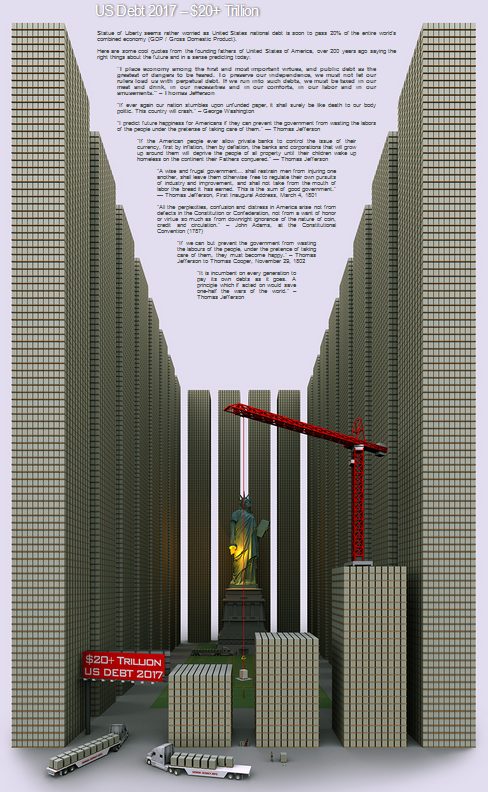 When I needed time alone to consider life and its challenges, my favorite escape was a ride on my Harley with straight pipes. I want my sportster back.

Canned Heat – On The Road Again