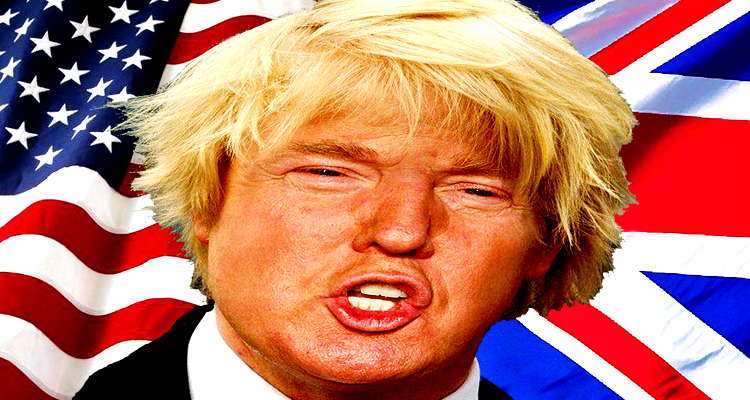 Nationalism is inevitable no matter what form of government it appears in. It provides a feeling of belonging to something greater than yourself, unites neighbors that are a reflection of who we are, and separates its idealism from a world that has proven itself to be extremely violent. The globalist envisions a borderless, socialist, and utopian melting pot where war and cultural conflict no longer exist, with an unarmed populace as branches of law enforcement and the military maintain order. The utopian is quick to sell you a story void of low-intensity conflict and world war, but they ignore the reality of civil war.

Unfortunately, nationalism has become a dirty word for many, and they mistake it for a form of fascism when it isn’t. As Americans, we have always sought liberty by asking for it, demanding it, fighting for it, and never claiming to be perfect while doing it. That is American nationalism, not exceptionalism, and we should be proud of it.

Liberty, Nationalism, and the Republic – A History of America’s Exceptional Idea… “Richard Brookhiser traces the evolution of America’s defining ideal through an examination of 13 documents, beginning with the minutes of the Jamestown General Assembly from 1619 and ending with Ronald Reagan’s 1987 Brandenburg Gate speech… “Give Me Liberty” is also an argument for American nationalism. As he sees it, ‘the unique feature of American nationalism is its concern for liberty.’ Unlike French or British liberty, our nation’s version is ‘the real thing,’ afforded to all Americans not because of their caste, creed, or color, but simply because they ‘are men and women.’ This concern for true liberty is what makes American nationalism good, setting it apart from more ‘sinister’ forms… By seeing American nationalism as strictly rooted in the defense of liberty, he suggests that it’s not about immigration, citizenship, or economic justice – issues that define contemporary debates about the idea.” – City Journal, Dec. 2019

The world is churning with political unrest that has spread across every continent, and nationalism is the most prominent disrupter in the headlines.

An onslaught of nationalist movements have led many on the left to view it as a threat to their liberal world order. When considering our history, liberalism (not to be confused with a libertarian) and nationalism have been complementary more often than not. After WW2, the U.S. managed to maintain a liberal order that balanced calls for international cooperation while maintaining national autonomy.

A popular argument that surfaces is that we do not live in President Jefferson’s or Washington’s time period and that the U.S. Constitution and Bill of Rights are merely worthless thoughts on a piece of paper that are destined for change. If we willingly accept that argument, how can an inalienable right be taken away? Are we going to give up the first and second amendment because times have changed? It is hypocritical to dismiss principles that our nation was founded upon with convenient rationales that justify foolish policies in contemporary times.

“Peace, commerce, and honest friendship with all nations – entangling alliances with none.” – Thomas Jefferson

“Act for ourselves and not for others – American character wholly free of foreign attachments.” – George Washington

We have allowed elites at home and abroad to dismantle political controls that once allowed national governments to manage their own brand of mercantilism. They have also abused democratic politics to fit their logic of international markets by shifting policymaking authority away from our republic for which we stand to unaccountable and unelected bureaucrats within supranational institutions such as central banks, the European Union, and the United Nations.

In a world that has become extremely complex on so many levels, moral clarity with a noninterventionist policy in domestic matters and geopolitical affairs is needed more than ever. It may be easy to dismiss the aspirations of men and women who sacrificed everything in a world we perceive as being less complicated, but it is not as easy to argue how an out of control, centralized bureaucracy is violating U.S. states’ autonomy or how certain foreign entanglements are serving any of our national interests. Maybe an honest reexamination of American intervention from Korea and Vietnam to Kosovo and the Middle East would expose that what the Founding Fathers foresaw was prescient and that they were much wiser than we give them credit for. 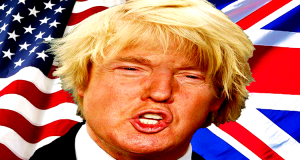