On the heels of Federal Judge Reed O’Connor’s ruling in December that the Affordable Care Act’s (ACA, aka ObamaCare) individual mandate is unconstitutional and the rest of the law is therefore invalid, the Department of Justice (DOJ) determined on Monday that the district court’s comprehensive opinion came to the correct conclusion and they will support it on appeal.

It is worth revisiting a few comments by the architects of the ACA legislation, which eventually sucked the life out of an economy that struggled to recover from the great financial crisis and nefarious printing of trillions of dollars to bail out the financial industry on a global scale.

Nancy Pelosi: “We have to pass the bill so you can find out what is in it” – 2010 Legislative Conference

On March 23, 2010, the ACA passed into law without a single Republican vote. In the process, the Democrats perpetrated legislative chicanery because Pelosi’s House majority were unable to pass their own version of a healthcare law.

All revenue bills must originate in the House, so the Senate found a bill that met the qualifications. It was originally a military housing bill. That bill morphed into the Patient Protection and Affordable Care Act (PPACA). The PPACA was formulated from a plan that Republicans John Chafee, Chuck Grassley, Orrin Hatch, and others created in 1993 as an alternative to ClintonCare. The individual mandate and exchanges with private insurers were hallmarks of that plan and became the model for RomneyCare in Massachusetts.

Shortly after the PPACA passed in the Senate, Democrat Ted Kennedy of Massachusetts died and was replaced by Republican Scott Brown. If the House changed any part of the legislation, the Senate would not have had the necessary votes to pass an amended bill due to Sen. Brown. Senate leader Harry Reid proceeded to cut a backroom deal with Pelosi so that the House would pass the PPACA without amendments, but only if the Senate agreed to pass a separate bill by the House that made changes to the Senate version, known as the Reconciliation Act of 2010. The House passed the PPACA, as well as the Reconciliation Act. The PPACA was ready for the President’s signature, but the Senate had to pass the Reconciliation Act from the House first. It gets worse. Since the Senate was now short by one vote due to Sen. Brown, the Democrats decided to change the rules. They used a “Reconciliation Rule” that is meant for budget items to be passed with 51 votes instead of 60. The rule was never intended for use in legislation as extensive as healthcare reform.

“All this talk about rules… we make them up as we go along” – Dem. Alcee Hastings, House Rules Committee

The individual mandate has always been the weakest link in the ACA, so much so that Chief Justice John Roberts had to come up with the idea of reclassifying non-compliance with the individual mandate as a tax instead of a penalty, which kept it constitutional and let it survive the SCOTUS. Do not forget that President Obama also had to unilaterally changed the rules within the ACA on numerous occasions to keep the train wreck afloat and he blamed everything from bad Websites to conspiracy theories.

The ACA encountered many issues before President Trump eliminated the individual mandate with the Tax Cuts and Jobs Act in Dec. 2017. The tax reform bill opened the door to Judge Reed O’Connor’s ruling in Dec. 2018 that the ACA individual mandate is unconstitutional, and that because “the mandate cannot be separated from the rest of the law, the rest of the law is also invalid.”

When one of the ACA architects was subpoenaed to appear at a congressional committee in Dec. 2014, that was the beginning of the end and the most glaring example of how disingenuous the ACA is.

Rep. Trey Gowdy questions Jonathan Gruber… “What did you mean when you said ‘they proposed it and that passed because the American people are too stupid to understand the difference?’” – House Oversight and Government Reform Committee, Dec. 4, 2014

One of the most disturbing and least debated aspects of the ACA is the implementation of a centralized database for your health records and personal information, made accessible to a variety of third parties, government agencies, and hacking incidents. Our most intimate medical details are no longer private. If the IRS and NSA scandals regarding the misuse of private data were too troubling for you to swallow, take into consideration a government database created in the name of healthcare. It is amazing how Americans even allowed their congressional representatives to approve the ACA legislation. 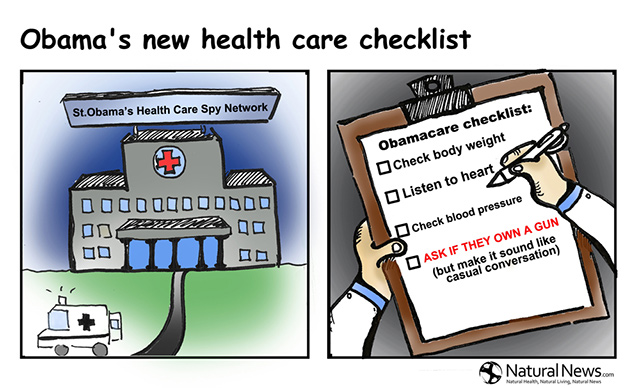 We apportion a lot of tax revenue that attempts to get rid of stupid with varying degrees of success. No matter how much we spend, millions of folks will continue to drink alcohol, take drugs, eat unhealthy food, and refuse to be responsible about their health. Constitutionally guaranteed freedom and liberty are not a fungible piece of paper. They give us the freedom to fail and succeed, plus make smart and stupid decisions. Just because we cannot fix stupid does not mean we should amend freedom. ObamaCare imposes exorbitant costs upon responsible folks in order to force-feed responsibility upon others. Responsibility cannot be imposed or transferred. 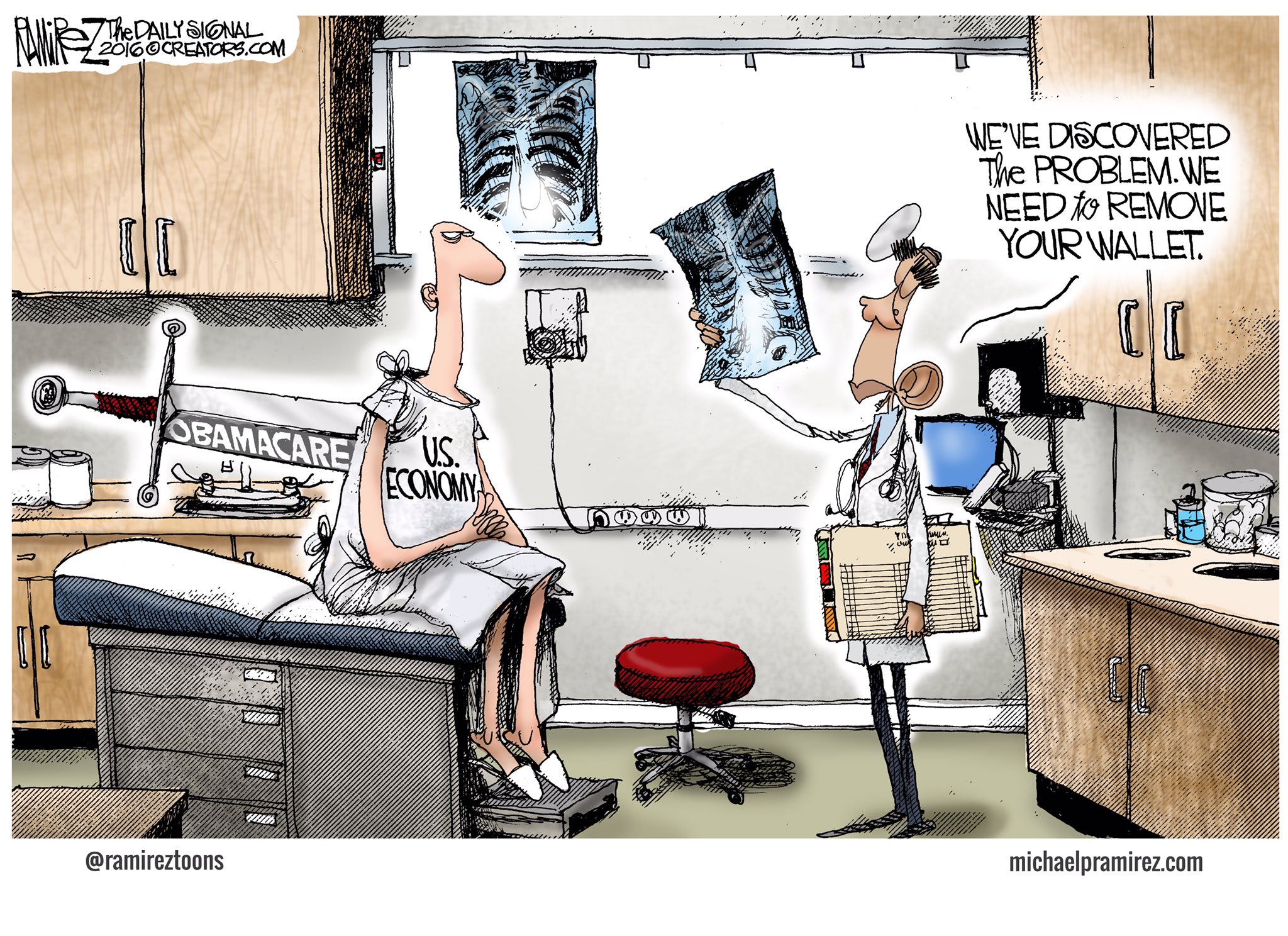