For years, millions of American families have complained about rising health care costs. That issue was further exacerbated by the Affordable Care Act, or colloquially known as “Obamacare.” Under this plan, uninsured individuals would receive free health care, but at the cost of those who already pay onerous health-related bills. Obamacare was the quintessential representation of the liberal agenda — rob Peter to pay Paul.

President Donald Trump promised to put an end to that. His first substantive step was to introduce the American Health Care Act. Questions have risen about whether or not the proposal will pass. However, an even bigger concern is the skyrocketing cost of prescription drugs. The new proposal may not address these concerns in a satisfactory manner. As a result, pharmacy benefit managers, or PBM for short, are under everyone’s crosshairs.

Pharmacy benefit managers are essentially the middlemen of the pharmaceutical industry. The PBM originally started off as a payment processor service. Now, the PBM drafts medication menus and “negotiate prices behind the scenes with drugstores, health plans, and manufacturers,” according to a recent report from Bloomberg. 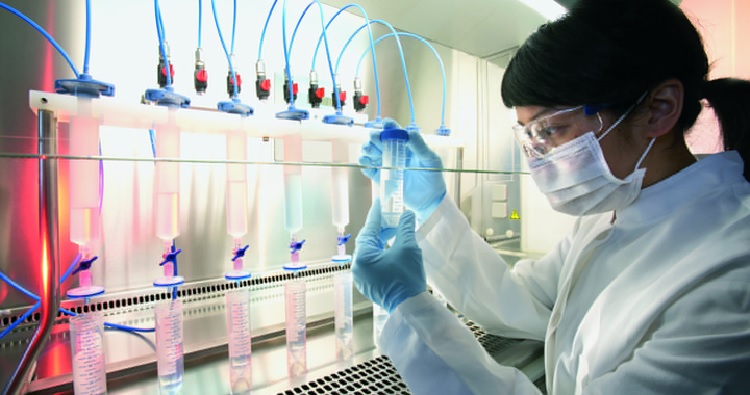 The rising animus towards pharmacy benefit managers is not that they are middlemen. While this categorization gets pronounced heat, they do serve a purpose in most cases, primarily as cost-reducers under the economics of scale strategy. Rather, it’s the fact that representatives within the PBM industry keep “about 10 percent of the rebates from manufacturers vying to get their medicines covered.”

In a way, the PBM business plan reeks of insider dealings. As a result, clients of pharmacy benefit managers are often forced to pay more for generic prescriptions. That kind of waste and mismanagement has led companies like Caterpillar Inc. to eliminate dealings with the legacy PBM industry — which is dominated by a select few firms — and seek smaller, independent outfits that do what the PBM was originally intended to do — provide health care needs at a reasonable price.

So far, the markets are not pricing in the risk to the pharmaceutical industry. The stocks of several major pharmacy benefit managers are doing reasonably well, still buoyed by Trump’s promises of less-onerous regulations. But until they crackdown on the waste of the PBM, the millions of frustrated voices will unlikely be silent for long.