The Plight of Mall REITs Linked to Poor Retail Market

It’s one of the great contradictions of the real economy. Despite soaring job growth and surprisingly robust sentiment, the retail market continues to underperform. Even more bizarre, U.S. consumer sentiment hit multi-year record highs recently. In fact, this confidence barometer has been on the rise since 2008. If so many people are that enthused about the economy, why don’t retailers and the retail market have anything to show for it?

First off, a large spike occurred in the inflation expectation index between December of last year through the end of February. That would suggest that consumers are buying products “in bulk” to avoid what they anticipate is a rise in prices. It’s not such a far-fetched idea. Ever since the Great Recession when so many families’ savings were gutted, a cynical and survivalist mentality may have proliferated. The retail market would receive a temporary boost, but over the long-term, the trend would not last.

In fact, that’s exactly what we’re seeing. The last three months registered strong nominal sales for several retailers. The problem is that the total revenue is being split and allocated towards different sectors like e-commerce — these are competitive channels that simply didn’t exist 20 years ago.

Major retailers now have to compete on two fronts — the online world, and the traditional brick-and-mortars. The former is growing by leaps and bounds at the expense of the latter. Because of this dramatic shift in consumer shopping behavior, multiple companies are forced to close their doors. Why have them open and incur steep overhead costs when you can make better sales online? 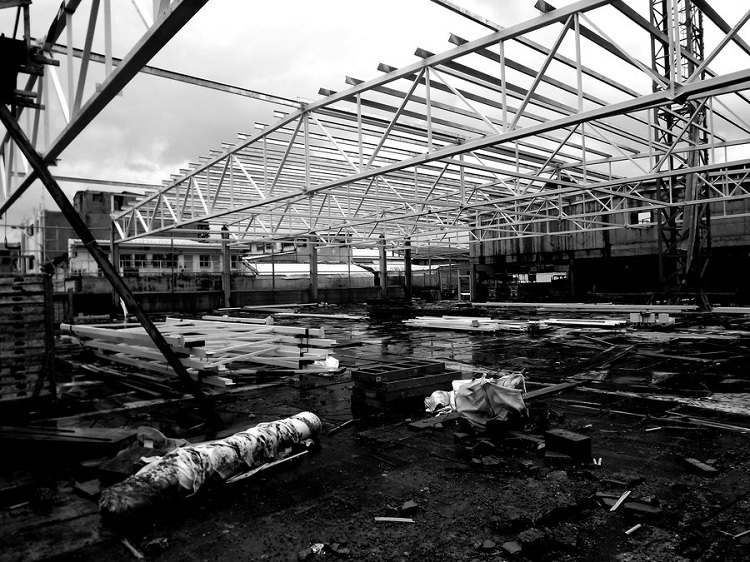 From a business perspective, it makes perfect sense. But as more companies wake up to this trend, the retail market risks fracturing. That’s because when the big shops close for good, they eliminate the foot traffic that was once there. This siphoning inevitably spells trouble for already embattled retail real estate investment trusts, or REITs.

Mall REITs control the vast properties occupied by major shopping centers and strip malls. For decades, business was good. Anybody that wanted anything in the pre-internet era had to go to a retail establishment, and retailers were willing to pay top dollar for prime real estate. Mall REITs were making money hand over fist.

But all that changed with e-commerce. Physical location no longer carried the magnitude of advantage it once did. As consumers began buying discretionary items through their computers, the brick-and-mortars fell below their break-even point. When they closed, they took the cash flow of mall REITs with them.

The initial closures were the mom-and-pops. But when the majors started collapsing, mall REITs suddenly found themselves in a sea of red ink. And that’s exactly why so many publicly-traded variants have fallen underwater. There’s no one to pick up the slack. Worse yet, in the retail market, nobody wants to.