It’s a commonly cited phenomenon. After a terrible gun-related tragedy such as the Las Vegas shooting, concerned citizens flock to munitions specialists. The boost in firearm sales is not just based on concern for citizens’ own safety, but the fear that onerous gun-control measures will come into effect. In other words, get your guns now or forever hold your peace.

Firearm sales aren’t the only beneficiaries. Publicly-traded gun stocks have been known to jump following a well-publicized incident like the Las Vegas shooting. The “bullish” argument again is the same — the government will further restrict the Second Amendment, so the time to buy firearms is now. This buying frenzy also extends to ammunition sales as fears of higher demand and lower supply push people to the cash registers.

I had an opportunity to speak privately with the management team at LAX Ammunition San Diego, a leading ammunition and firearms-accessory retailer. Firearm sales dramatically spiked after the Las Vegas shooting, which then spilled over into their business. Given the fact that President Trump is coy about gun control in light of the horrific tragedy, many consumers feel justified in their response. 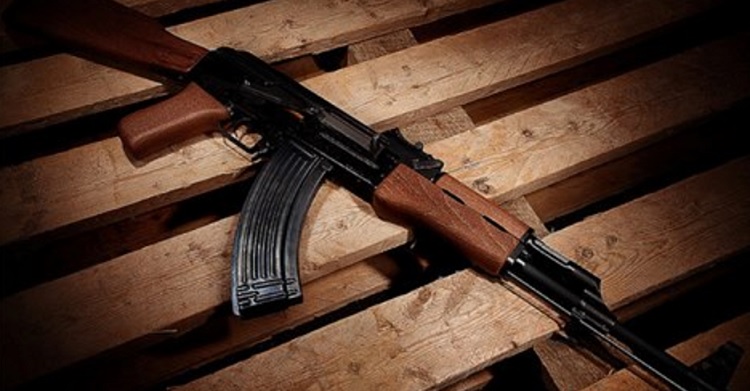 Despite the renewed interest in firearms and gun stocks particularly, it’s premature to say that firearm sales will continue to increase. First and foremost is the obvious upside resistance — the conservative Trump administration. This is a President who has consistently blasted the prior administration. He’s certainly not going to concede ground by giving into gun control; thus, the political fear will evaporate quickly.

But what about specific firearms accessories, such as the automatic-fire replicating “bump stock?” The National Rifle Association issued a statement that bump stocks should be reviewed for potential regulation. That sounds fairly ominous for those advocating Second Amendment rights.

Bump stocks will see a boost in demand over the next few months. However, these devices, which were allegedly used during the Las Vegas shooting, are somewhat gimmicky. Each rifle category is different, meaning that bump stock compatibility is a potential issue. Furthermore, not every shooter practices the “spray and pray” philosophy.

Finally, it’s not guaranteed that firearm sales and gun stocks will rise after every major report of gun violence. The Las Vegas shooting sparked a reaction due to political fears. But gun violence takes the lives of thousands of Americans each year without a noticeable impact on firearm sales. Therefore, it’s inaccurate to say that gun stocks are our version of “blood diamonds.”

Rather than focusing on tragic incidents, investors should consider gun manufacturers’ financials, their earnings outlook, and their technical performance. Often times, these high-profile incidents detract us from the core fundamentals.