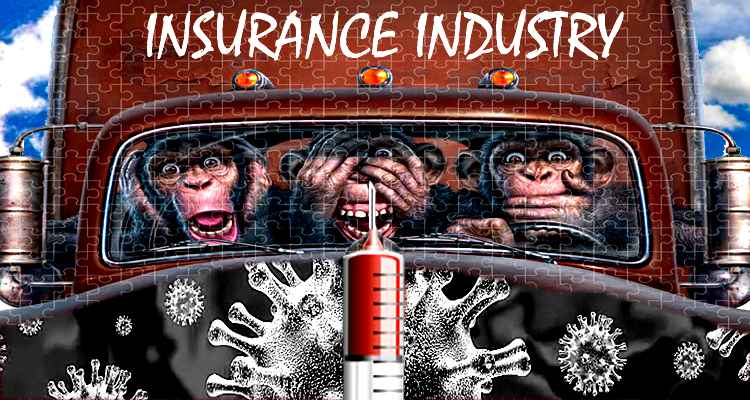 If you lived through the Great Financial Crisis (GFC) from 2007 to 2009 as an adult, you are likely familiar with the slow-motion pecuniary wreck that eventually triggered a bailout of the American International Group (AIG) insurance behemoth, which was a defining moment at the tail end of the GFC. Prior to AIG’s fall from grace, its global assets were just shy of $1 trillion and suffered a loss of $99 billion. On Sep. 15, 2008, all three major credit rating agencies downgraded AIG to AA- or less. On Sep. 16, the Federal Reserve was forced to step in with an $85 billion bailout loan to prevent that Titanic from bringing down the whole financial system. The final tally of AIG’s bailout was $182 billion and the US Treasury Department reported a profit of $22.7 billion after liquidating its last AIG equities in 2012.

Many folks remember the mainstream news and financial media frenzy over the collapse of Bear Stearns and Lehman Brothers, but few realized at that time how important AIG’s “too big to fail” (TBTF) qualification was. In comparison, the demolition of WTC7 in the late afternoon of 9/11 raised significant questions about that infamous day, just as AIG was a poster child for all that was wrong within the revolving doors between Wall Street and Washington D.C. politicos.

During the weekend of Sep. 12-14, 2008, “The Last Days Of Lehman Brothers” unfolded in a conference room at the Federal Reserve Bank of New York (NYFRB). CEOs and representatives from the TBTF banking institutions were present, along with U.S. Treasury Secretary Hank Paulson and NYFRB’s president, Timothy Geithner. Paulson delivered an unwelcome message that there would be no government bailout of Lehman and it was in everybody’s interest that a private-sector solution be found. Those efforts failed over the weekend and Lehman collapsed on Monday.

In the dark corners of attendees’ memory was Lehman’s refusal to assist with a bailout of hedge fund Long Term Capital Management (LTCM) on the heels of the Asian financial crisis in 1998. It is believed that the TBTF leadership allowed Lehman to collapse due to the bad taste left behind with 14 financial institutions that bailed out LTCM a decade earlier and that Hank Paulson was aware of AIG’s imminent demise and needed the monetary ammunition to keep the American dream afloat a little bit longer.

Fast-forward to today and data was made public last weekend by OneAmerica’s CEO on the detrimental effect that excess deaths are having on benefit payouts and actuaries of U.S. insurance institutions across the board after two years of an ongoing global pandemic (see anthology). Note that assets under administration by OneAmerica (2020 Annual Report) are at least $100 billion. 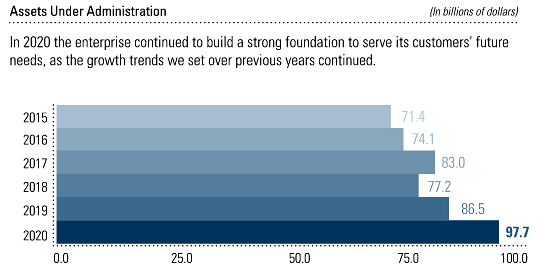 The key takeaway from OneAmerica’s revelation is that the record-breaking increase and pace of death and disability claims did not commence until 3Q21 through 4Q21, consisting of working-age and employed individuals between the ages of 18 and 64 “who are employees of companies that have group life insurance plans through OneAmerica.” That demographic and client base has been subjected to employer mRNA gene-modification inoculation mandates under emergency-use authorization (EUA) since early 2021. There are no indications that the exponential rise in death and disabilities will lessen in 2022.

If you have not been informed or were living under a rock since at least Feb. 2021, the ramifications of what is unfolding may come as a shock, not to mention an ongoing Great Resignation and Great Reset. The situation does not look good if you’re among the jabbed who thought that performing a patriotic duty required you to roll up your sleeve and allow an experimental gene-therapy substance to be injected into your body without informed consent.

Indiana life insurance CEO says deaths are up 40% among people ages 18-64… “‘We are seeing, right now, the highest death rates we have seen in the history of this business – not just at OneAmerica,’ the company’s CEO Scott Davison said during an online news conference this week. ‘The data is consistent across every player in that business… What the data is showing to us is that the deaths that are being reported as COVID deaths greatly understate the actual death losses among working-age people from the pandemic. It may not all be COVID on their death certificate, but deaths are up just huge, huge numbers.’ He said at the same time, the company is seeing an ‘uptick’ in disability claims, saying at first it was short-term disability claims, and now the increase is in long-term disability claims… The extraordinarily high death rate quoted by Davison matched what hospitals in the state are seeing.” – The Center Square, Jan. 1

Unprecedented: Deaths in Indiana for ages 18-64 are up 40% … “This is HUGE… Normally death rates don’t change at all. They are very stable. It would take something really big to have an effect that big.” – Steve Kirsch

Deaths Of Those Jabbed vs. Not Jabbed – Bannons War Room, Jan. 3

Those who followed esteemed physicians and virologists since the late spring of 2020 and took their warnings seriously have not had “too much to think.” The data is rolling in like a tsunami, and the buck stopped at pathologist autopsy tables from around the world. Dr. Sucharit Bhakdi’s examination of pathology reports revealed that an overwhelming majority of deaths after vaccination were due to adverse reactions caused by the experimental mRNA inoculations.

Bhakdi/Burkhardt pathology results show 93% of people who died after being vaccinated were killed by the vaccine – Steve Kirsch, Dec. 28

Evidence Proves CDC Is Lying To Us – Medical Boards Revoke Licenses Of Any Doctor Who Speaks Out – Bannons War Room, Jan. 3

“I predict the networking of the actuarial analysis will dampen if not end the propaganda spewed about the ‘safe & effective’ jab from big pharma, big media, big medicine (AMA), FDA, CDC, NIH, Fauci, Congress, Biden, and Trump. Maybe at the next event when Trump pushes the jab and again states that ‘no one gets COVID, gets sick, gets hospitalized or dies if they get the vaccination,’ maybe just maybe he will understand why he is getting booed.” – Dr. Dave Janda, Jan. 4 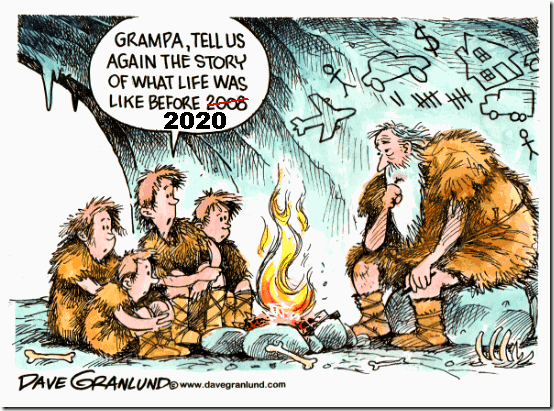 CVS Pharmacist Red Pilled by Informed Plebian – Wait For It 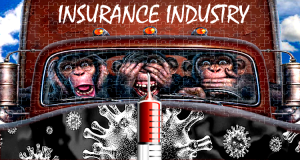