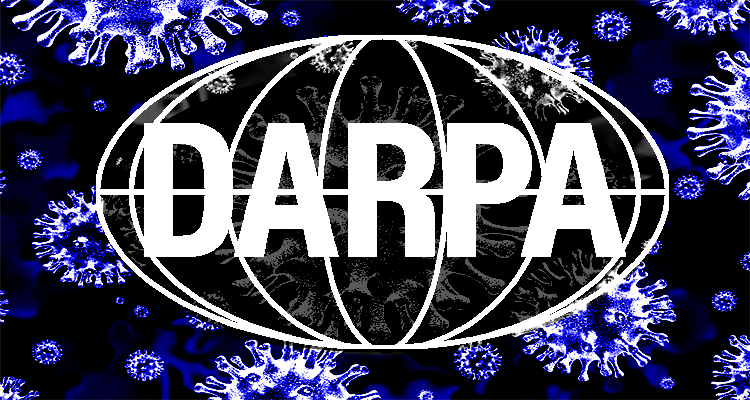 Today’s release of economic data indicates that U.S. consumer price inflation climbed at the fastest pace in 39 years and real wages continue to plummet. More important news about the pandemic’s origin came to light with bombshell revelations that confirm the information provided by numerous sources in recent additions to the pandemic anthology. As more evidence about the virus and inoculation grow and geopolitical risks include the failure of NATO-Russia diplomacy that threatens a hot war sooner than later, concerns over inflation and wages will be taking a backseat and may be the least of our worries.

Last weekend, I had a social conversation with a fellow plebeian who I thought was astute to unclassified military research and development that’s discussed in alternative media and found in the public domain. Since that was not the case and he turned out to be fully boosted with a Bluetooth ID for the Great Reset technocracy that convinced him resistance is futile, please forgive my redundancy if you’re familiar with the Defense Advanced Research Projects Agency (DARPA). On the surface it appears that patriots within the Department of Defense are throwing Fauci under the bus or black hats are trying to cover DARPA’s RICO tracks by pointing at Fauci and his cohorts.

“DARPA is a research and development agency of the United States Department of Defense responsible for the development of emerging technologies for use by the military. Originally known as the Advanced Research Projects Agency (ARPA), the agency was created in 1958 by President Dwight D. Eisenhower in response to the Soviet launching of Sputnik 1 in 1957. By collaborating with academia, industry, and government partners, DARPA formulates and executes research and development projects to expand the frontiers of technology and science, often beyond immediate U.S. military requirements. The Economist magazine has called DARPA the agency ‘that shaped the modern world,’ and pointed out that ‘Moderna’s covid-19 vaccine sits alongside weather satellites, GPS, drones, stealth technology, voice interfaces, the personal computer, and the internet is on the list of innovations for which DARPA can claim at least partial credit.’” – Wikipedia

According to documents obtained by Project Veritas:

“DARPA rejected the proposal (Project Defuse by EcoHealth Alliance) because the work was too close to violating the gain-of-function (GoF) moratorium, despite what Peter Daszak says in the proposal (that the work would not). As is known, Dr. Fauci with NIAID did not reject the proposal. The work took place at the Wuhan (WIV) lab and several sites in the U.S., identified in detail in the proposal… (also) Ivermectin works throughout all phases of illness because it inhibits viral replication and modulates immune response… Hydroxychloroquine identified as a SARS-CoV inhibitor… and the gene-encoded, or mRNA vaccines work poorly because they are synthetic replications of the already synthetic SARS-CoV-WIV spike proteins and possess no other epitopes… many doctors in the country have identified that symptoms of the vaccine reactions mirror the symptoms of the disease, which corroborates with the similar synthetic nature and function of the respective spike proteins.”

The following video clips are an expanded explanation of what the DARPA documents contained and imply.

If you have not done so already, these two videos are required as a dot-connecting exercise in order to understand the big picture.

The following reportage will shed additional light on the DARPA documents.

The next chapter of this pandemic is unfolding at breakneck speed, as more esteemed physicians and scientists are speaking freely without fear of retribution, and mainstream news organizations have begun to apologize for propagandizing false narratives dictated by apparatchiks. Doing what you’re ordered to do is not a defensible excuse when faced with a jury under the Nuremberg Code. Unfortunately, history shows that crimes against humanity are not prosecuted until after a war has ended. Hopefully, we can avoid a worst-case scenario this time and the wheels will fall off the psychopaths’ bus before hundreds of millions are murdered by Pharmakeia. 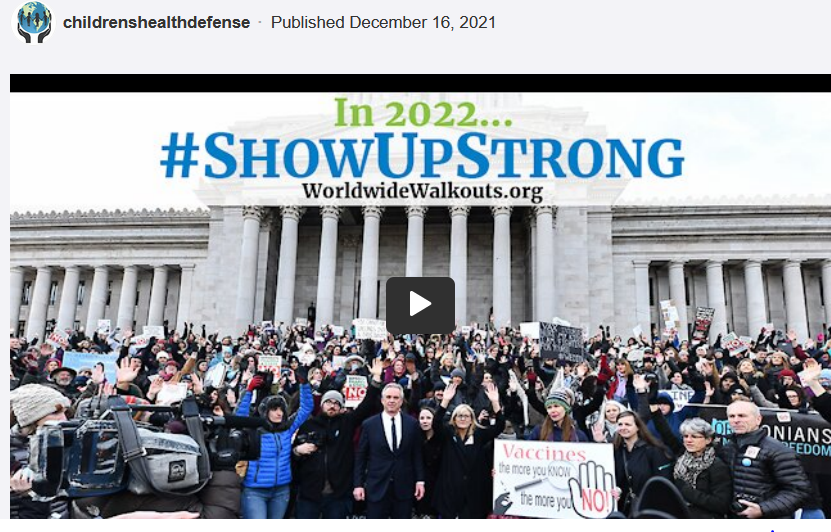 Professor Ehud Qimron is one of Israel’s top immunologists that penned an open letter this week to the Israeli Ministry of Health. Here are a few bullet points: 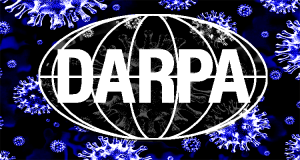