Is the President a Hypocrite on Ivanka Trump?

Perhaps the biggest reason why Donald Trump won the presidency was his promise of a robust economic policy. Specifically, he targeted unfavorable China relations as a key factor in why American workers found themselves jobless. Through this motif, he proposed the slogan “Make America Great Again!”

Clearly, his core conservative and working-class voting base took the message to heart. More importantly, unlike several Hillary Clinton supporters, they took it to the polls. Nothing motivates more than the almighty wallet. In “The Donald,” they found a proponent who would bring back long-abandoned jobs. This was all about America First…unless you’re Ivanka Trump.

To say that the liberal media has been vicious towards the Trump family is an understatement. Usually, family is off-limits, one of the unspoken rules of the press. That has gone out the window, along with other means of decorum. But Ivanka Trump in particular has arguably received the most vitriol because in many ways, she represents the antithesis of the President — poised, graceful, female.

Given her qualities, many expected Ivanka Trump to speak out against her father. But that’s an incredibly impossible request, to betray one’s own to appease the political albatross. So, the liberal media has deployed another tactic — call out Ivanka Trump’s business practices as being incongruent with the President’s America First economic policy.

On surface level, the accusations do stick. Donald Trump ran on the ticket of turning the tables on China relations. Rather than let foreign trade be the primary driver, he instead prioritized American prosperity. So long as our nation secures its interests, then China relations and foreign trade can follow suit. In other words, our economic policy must have America as the dog, and China relations as the tail, not the other way around. 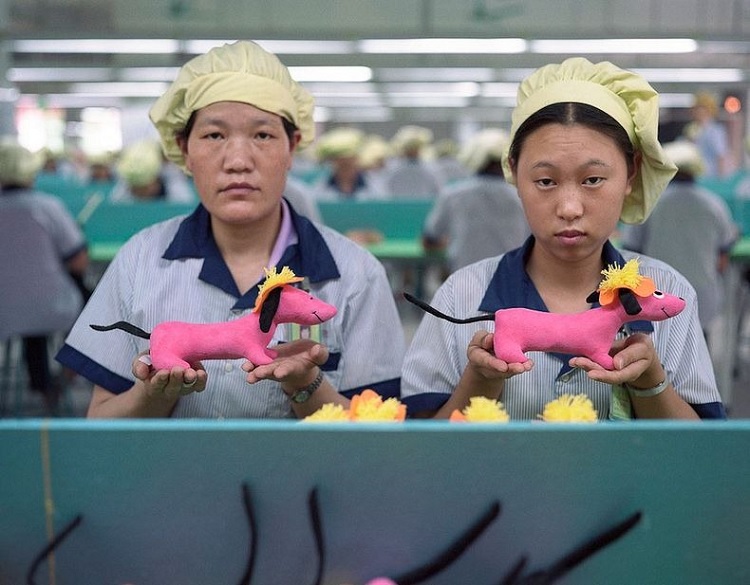 But while the President was busy criticizing companies for shipping their jobs overseas, Ivanka Trump and her fashion line has been producing items non-stop in China. Invariably, the media and the general public are alarmed by the hypocrisy.

The optics are terrible, there’s no doubt about that. At the same time, these criticisms lack nuance. America First does not mean “America Only.” Yes, Donald Trump wants jobs back here in the U.S., but it should go without saying that he means good jobs.

Anyone can bring back crappy jobs, for lack of a better word. The question is whether or not the opportunities are substantive for the American people. Menial factory jobs do not exactly promote the health and wealth of this nation.

And to be blunt, the criticism of Ivanka Trump is its own hypocrisy. No American family — NONE — that pushes their children to do well in school would ever consider taking a factory job, the type of work typical in the underbelly of the fashion industry.

Given that fact, it makes absolutely no sense to attack Ivanka Trump for doing what anyone else in her position would do.