When Ray Dalio speaks, people listen, including myself. Ray built Bridgewater Associates, the largest hedge fund in the world. Ray shares his thoughts on how he sees the world and where we are. Mr. Dalio has accomplished a lot in his life and in his later years seems to actually care about the well-being of others in his writings. Maybe that’s why he recently went to Burning Man to have some visions. He travels to all the economic forums, like Davos, and rubs shoulders with all the biggest household names in the world. Many of his theories and talks make sense in the world we are dealing with today. He likens this era to the Great Depression, where wealth inequality is extremely wide. Other topics from that era include currency devaluation, trade wars, populist revolts, and the populace rejecting the way in which they are governed. 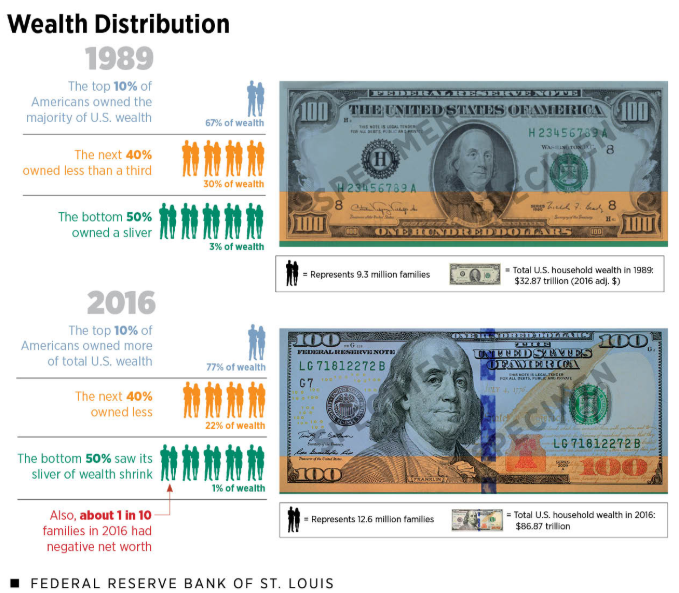 The System Is Broken

In a post on his LinkedIn page, he explains why capitalism is broken. The post, titled “The World Has Gone Mad And The System Is Broken,” lists a daisy chain of repercussions from what cheap money and the banking cartel have caused. Cheap money has distorted many markets and developed many places on this planet that never needed to be developed. Companies, institutions, and people are starved for yield. People are forced to try to keep up with inflation, so risky projects are taken on because of low interest rates. Mr. Dalio, like many others, argues that low interest rates and cheap money have created an abundance of zombie companies. He argues that rich investors are so flush with cash that they will invest in startups that may not want or need money but have to take it because it will be given to competitors if they don’t. 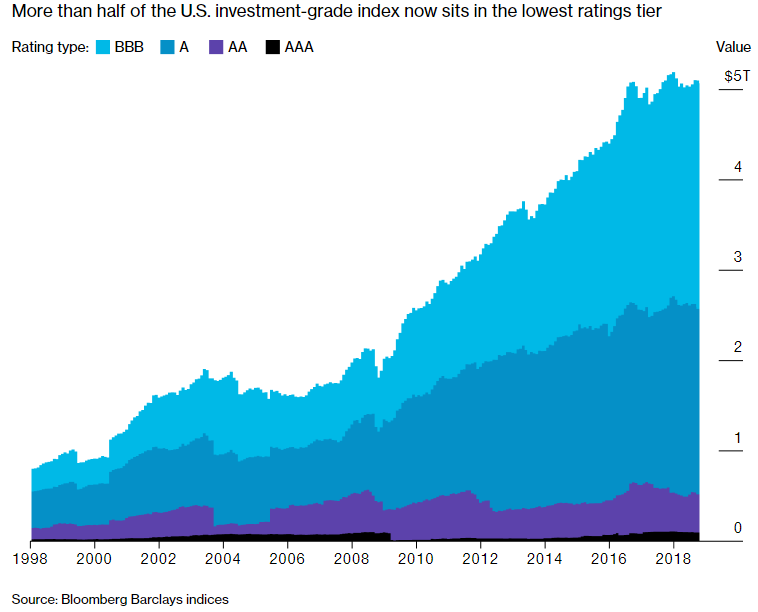 The Bridgewater founder sums it up by saying investors have cash and past success stories of revolutionary technology companies doing so well entices these investors. Additionally, he argues that companies don’t have to make profits or have a clear path to making profits. This dynamic hasn’t been seen since the Dotcom bubble.  They don’t even have to make profits since they can sell their stocks and dreams to these rich investors who are flush with credit. WeWork and the IPO unicorn bubble are evidence of this. Tesla has never made a profit, but investors keep believing the dream. CEOs and executives use cheap money to repurchase their stocks to lift prices and enrich themselves. The wealthy bid up asset prices because there is nowhere else to put capital and governments can’t charge high interest rates.

Central banks have to buy bonds to keep rates low at a time when normal buyers wouldn’t be buying. Rates would rise and the market could do its job. For many years, the Crush The Street staff has reported the need for ever increasing debts and deficits to increase exponentially. Pension obligations and healthcare obligations will come due, forcing benefits to be cut, taxes to be raised, or money to be printed. We all know money printing is ongoing and will not stop until all fiat collapses to zero. The Fed attempted to keep the game going by reducing the money stock, but they did it at a time when debt service payments keep increasing. At the time of the repo market meltdown there were only roughly $14 trillion circulating the payment systems, meanwhile $70 trillion of debt payments were needed. Get hard assets while you can. 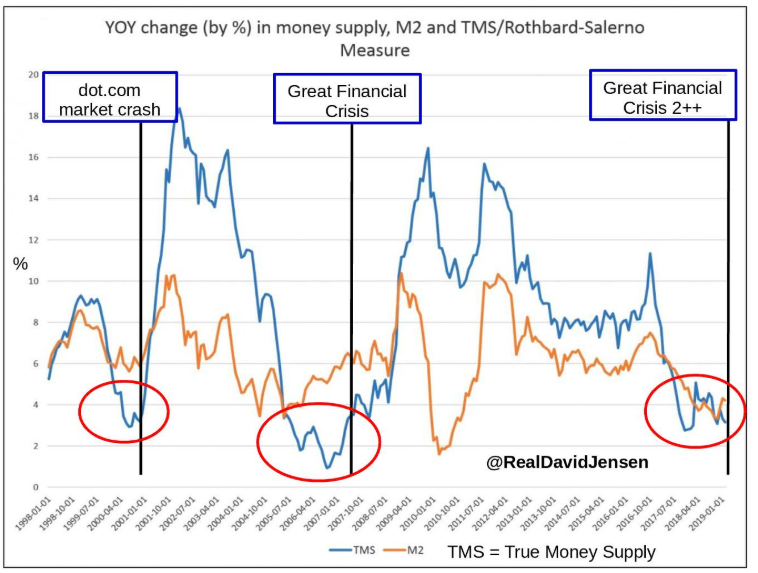