Real estate has experienced an incredible surge in price over the last decade. Appreciation has hit or exceeded levels seen during the subprime mortgage crisis. Cheap money has fueled asset prices, leaving ordinary Americans on the outside looking in. House affordability in major metros has become so outrageous for many that living in your car has become an alternative. Redfin and Zillow are now warning of these astronomical levels. Laws in California have become somewhat relaxed in order to meet the demand for these people. In San Diego, the safe parking program was expanded to allow more parking lots for people who live in their cars. The trend is called the “wheel estate boom,” and luxury Prius’ with the built-in reclining bed may be the next product push from Toyota? Maybe Toyota has an emerging product line, such as an RV accessorized Toyota? 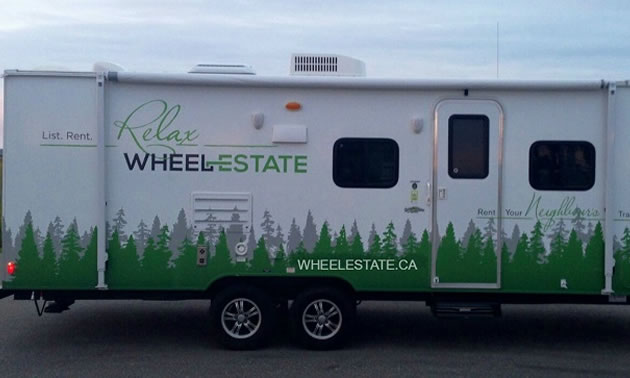 In line with this meteoric rise in real estate is a need for affordable housing. Whether it be a Prius RV or correction to fair market value, something will have to give sooner or later.

Redfin CEO Glenn Kelman recently stated, “that a significant slowdown in the past few weeks will continue for the next few months.” 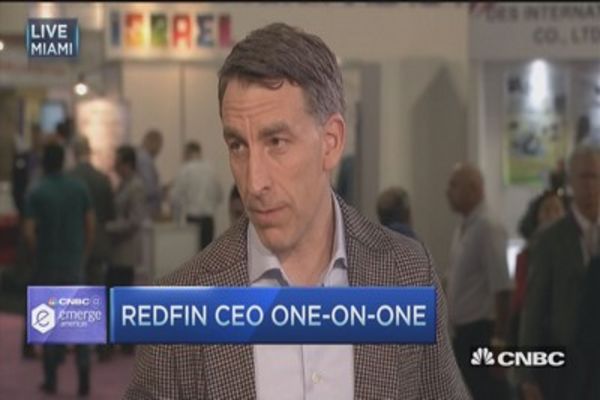 This sign is apparent in that the Q3 forecast is well below what expectations are. Forecasts are low based on a drop in bookings growth. Kelman said that for the first time in years, we are getting reports from managers of some markets that home buyer demand is waning, especially in some of Redfin’s largest markets. He mentioned that real estate in Seattle, Portland, and San Jose are staying the same, without moving much. The data suggests June sales were down in these markets by double-digits and inventory was also up by double digits.

The trend is continuing in July, and reports are now coming in from the east coast, where homes in Washington, D.C., Boston, Virginia, and parts of Chicago are becoming harder to sell. Expectations from Zillow have also declined, as their numbers are slowing as well.

If people are living in their cars and affordable housing is nowhere to be seen, isn’t that a sign that the central banks have screwed us all? I mean you could live on the streets in San Francisco where feces is everywhere. Poop patrollers in SF are making $71K to $185K a year with benefits. We went to college for what again? According to city’s public works there have been 14,600 calls about piles of poop, other human waste and dog feces since the beginning of the year. This Fed experiment is not working. 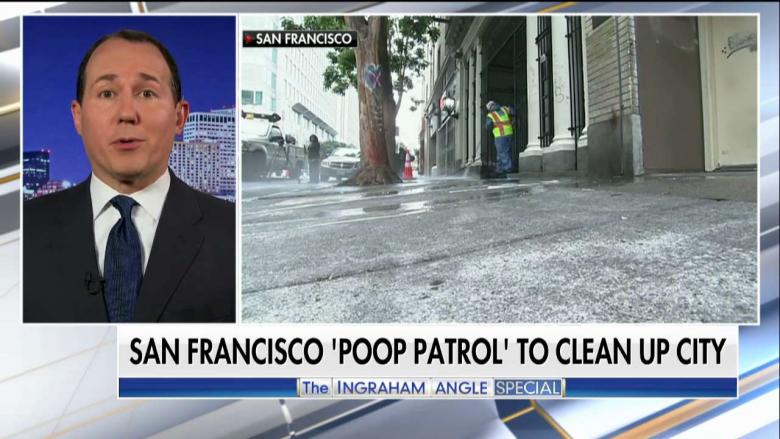 More and more Fed governors are saying that no more rate hikes are needed. They know damn well this whole game is going to end when they attempt to normalize. Is the average house price going to $1 million and the Dow at $100K in our future? QE4 and low interest rates are the plan and have always been the plan. I wonder if Maseratis will come with Colgate toothpaste and Listerine?