At the heart of our system is risk-taking. It’s an insatiable need for the proverbial cliche in business: “we need to keep the lights on.” Although some companies face this reality, many do not have such ominous prospects. Risk-taking is inherent to many of the problems the financial system faces. In every major depression, we have seen the battle between too much and not enough regulation. If our system was not built on an ever-increasing amount of currency units, why would this battle even need to take place? Gradually increasing prices based on the population growth would be more in line with the actual resources used on a daily basis.  In a macro sense, risk-taking is a battle between regulation and deregulation. After the debt binge of the 1920s, the Glass-Steagall Act was implemented to keep risk-taking in check. 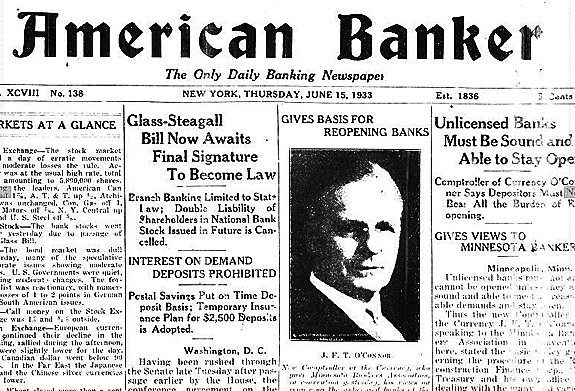 The act kept commercial and investment banks separate from each other. Investment banks would deal with the selling of securities, while commercial banks would take deposits and make loans. Part of this bill included the creation of the FDIC. Risk exposure much lower, which helped reduce systematic risk. Many of these institutions were involved in various services, including investments and traditional banking services. Requirements were relaxed in terms of how much equity they were required to hold. Interesting how the deregulation of the sector led to the 2008 financial crisis… or is it? The subprime crisis in housing took the banks down left and right. 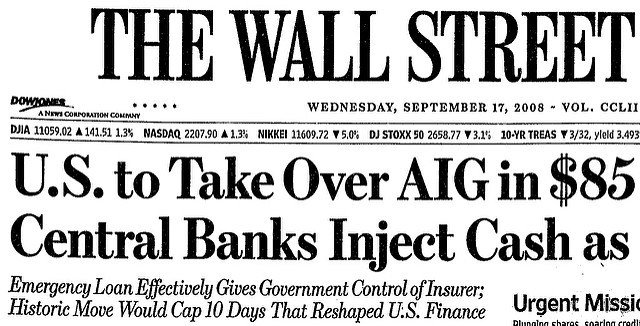 As you would expect, more regulation would come as a reactionary measure to the crisis. Dodd-Frank was established after the Great Recession to prevent crises like we have had. Dodd-Frank added a new watchdog group known as the Consumer Financial Protection Bureau, which could impose regulations and fines on banks or credit unions with assets of $10 million or more. 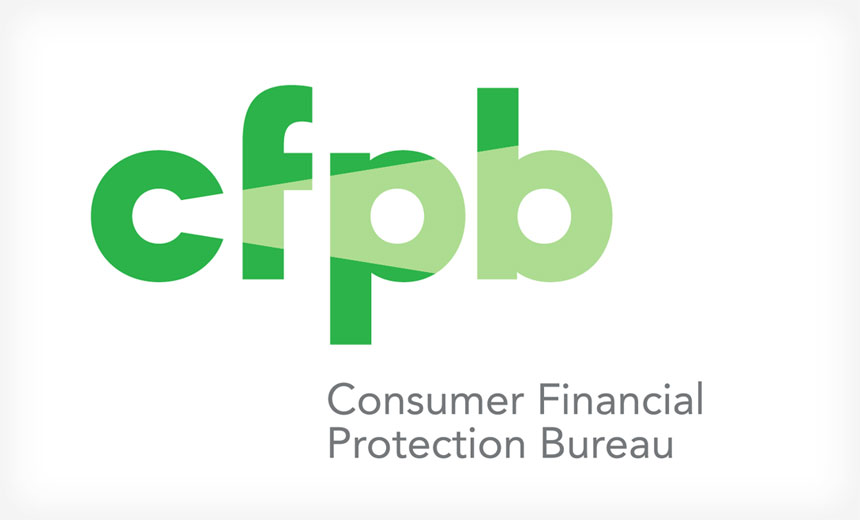 A council was designed to create an early detection system for systematic risk posed by large, complex companies, products, and activities before they take down everything. The other clause, the “too big to fail” clause, takes taxpayers off the hook for saving companies. I highly doubt any of this. Remember that seesaw between too much regulation and not enough? Reactionary legislation versus preventative legislation is human nature. 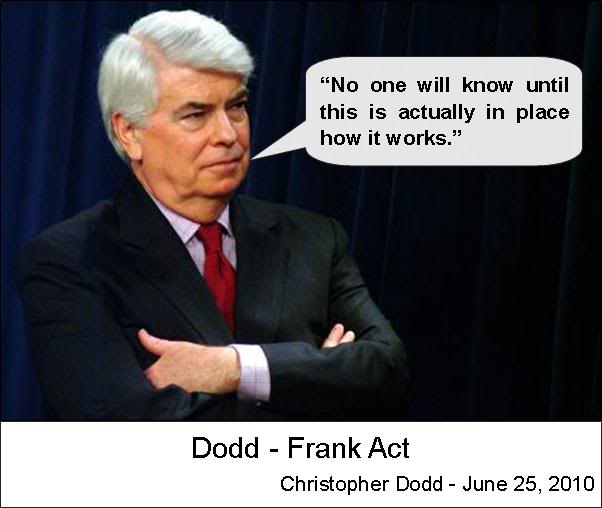 Then, in recent news, we find a partial repeal of Dodd-Frank is on the table, as it passed 258 to 159. Major points of the repeal include a smaller number of rules on smaller banks and credit unions who have been crushed by Dodd-Frank. It would also allow banks to lend less risky mortgages as long as they take on some of the risk. One problem with the repeal is that the CFPB is still intact, which costs more than the good it does.  We know how this will end.