In another interesting development, Russia has convinced the IMF and the World Bank to allow the ruble to be the world reserve currency. Okay, I know the collusion story really got you, but on a serious note, Putin made a move against the U.S. dollar. Theories have been floating around for years about trade settlements and whether they’d be in gold trade notes, SDRs, or continuing in dollars. Well, in a move that has taken some time, Russian President Vladimir Putin instructed the government to approve legislation that makes the ruble the main currency at all Russian seaports. The information was posted on the Kremlin website and reported by RT. Many Russian seaports are still priced in U.S dollars, even though they are state-owned. For this switch, there will be a transition phase for companies to meet their foreign currency obligations. According to this report, Putin had proposed this a year and a half ago, but it didn’t gain any momentum because the large transport companies preferred to keep their currencies in dollars. The Russian government made it a mission to make these companies understand the implications of holding dollars, even though these companies hated holding the volatile ruble. If the Russians no longer hold dollars and do settlements in rubles, it will force foreigners to hold rubles. This will create demand for rubles and stabilize it. The timing of this move makes one ponder as the relationship between Russia and the U.S. deteriorates. Does Putin want to create his own petroruble? Does Putin see the slide in the dollar as an opportunity to make the switch while other countries are divesting their dollar holdings? 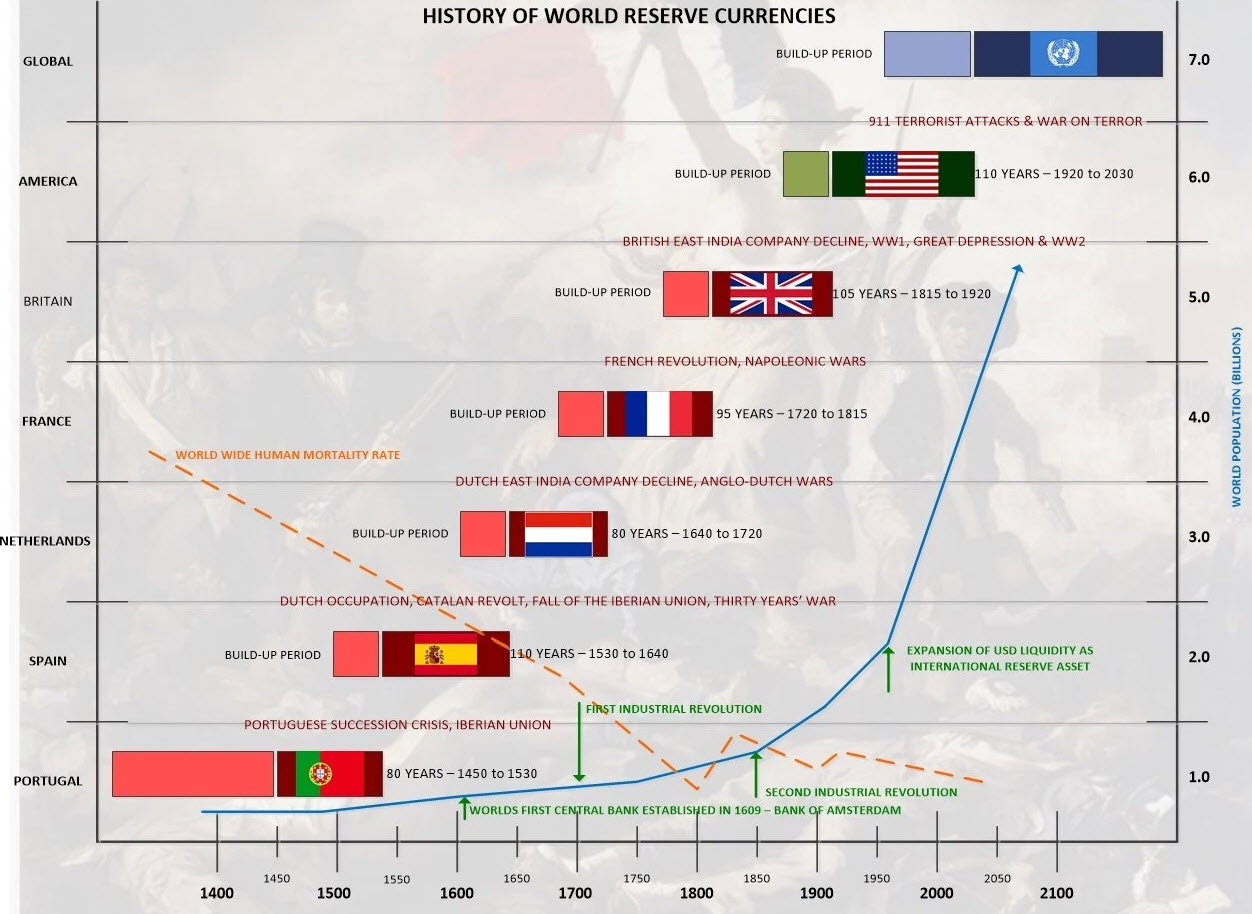 Putin has warned for some time that the global financial system is unfairly leveraged and that leveling the playing field is necessary. At the recent BRICS conference, Putin stated, “Russia shares the BRICS countries’ concerns over the unfairness of the global financial and economic architecture, which does not give due regard to the growing weight of the emerging economies. We are ready to work together with our partners to promote international financial regulation reforms to overcome the excessive domination of the limited number of reserve currencies.”

Although 60% of global reserves, 80% of global payments, and virtually 100% of oil sales are in dollars, this trend has steadily moved downward. Russia will happily move away from dollars, and Venezuela announced they won’t accept them either.   President Maduro stated in an address, “Venezuela is going to implement a new system of international payments and will create a basket of currencies to free us from the dollar… If they pursue us with the dollar, we’ll use the Russian ruble, the yuan, yen, the Indian rupee, the euro.” Additionally, the WSJ reports that oil traders have been changing their invoices to euros. Countries are getting more defiant in their use of the dollar, and these stories seem to be more frequent.