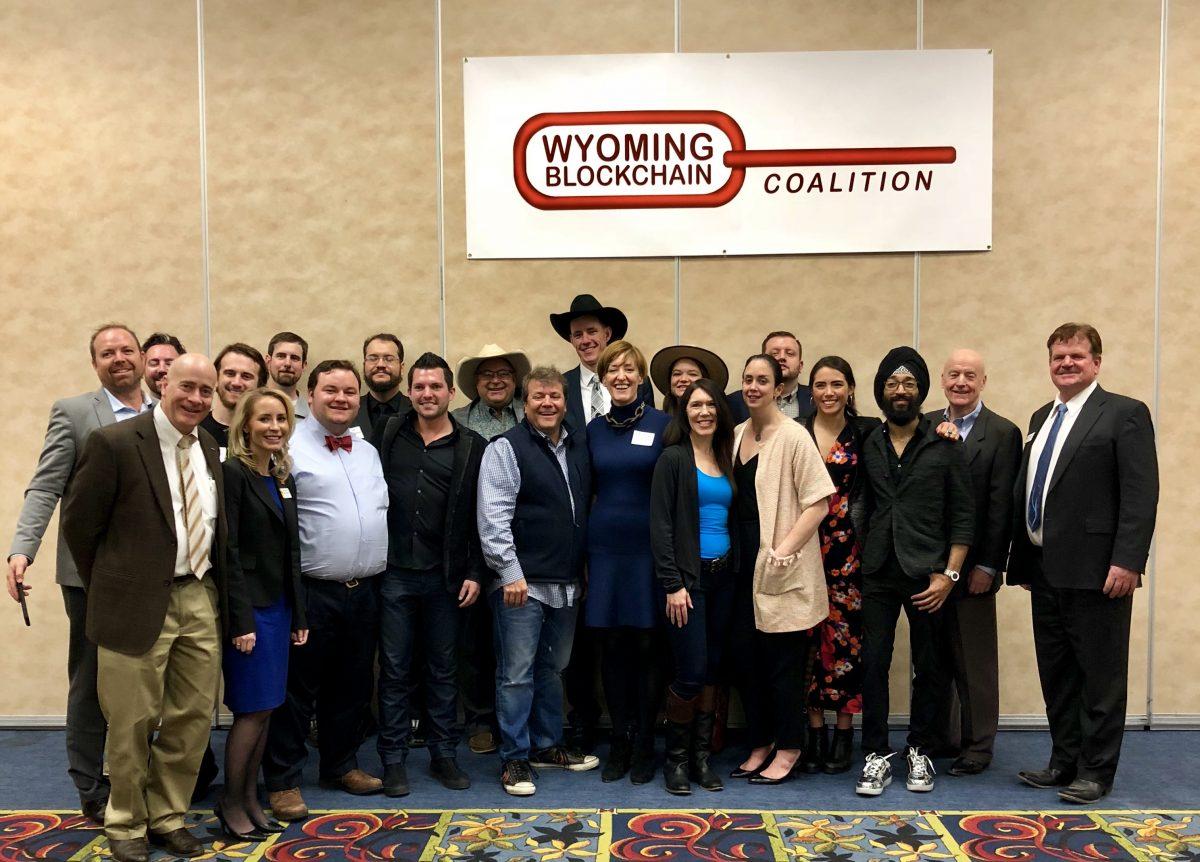 The Federal Reserve has had a monopoly on money for longer than I have been on planet Earth. The FED is supposed to be the buyer of last resort, and lately it seems like it may be the only buyer. Central banks such as the Fed, European Central Bank, Bank of Japan, and the Swiss National Bank have been buying ETFs, bonds, and any paper product you can think of to keep this game going. In previous articles, I discussed how many states were creating legislation to help usurp power from the FED’s control. Texas, Arizona, Wyoming, and West Virginia are just a few that have put legislation on the table to neutralize our favored debt instrument: the Federal Reserve Note. Saving in this currency makes us all poor and beholden to the dark pools of inflated dollars roaming markets everywhere.

West Virginia Congressman Alex Mooney submitted a bill to the House on March 22nd to restore the dollar to the gold standard. In his bill, he stated that this was the first time since 1984 (when Jack Kemp introduced the Gold Standard Act) that an attempt was made to put the U.S. on a gold standard. According to the bill, the FED would still exist, but would administer the money supply, rather than dictate it. The free market would determine the demand for money, not bureaucrats. Sound money advocates around the world should be cheering about this move, and I know I am. Pressure from the state and local governments for sound money is increasing. Wyoming is a beacon for sound money and one of the reasons its economy is doing relatively well. Wyoming passed the Wyoming Legal Tender Act on March 21st, 2018. This act defines gold and silver as legal tender, making them usable for debts and taxes in the state. HB-103 specifies that coins with gold or silver content and refined bullion, coined, stamped, and imprinted with weight, qualify as legal tender. Additionally, HB-103 prohibits the state from levying any property, sales, or capital gains taxes on gold or silver specie. House Bill 103 passed 25 to 5 and will become law on July 1st, 2018.

Included in this movement towards alternatives to the Federal Reserve Note is the legalization of cryptocurrencies in Wyoming. House Bill 70 is groundbreaking in that it defines which cryptocurrencies are subject to state monetary laws. HB-70, which is essentially a utility token bill, excludes sellers and developers of tokens from securities laws if they offer the cryptocurrency as a vehicle for exchange, rather than an investment. Caitlin Long, co-founder of the Wyoming Blockchain Coalition, told Rachel Wolfson of Forbes, “This has been a hot topic in Washington D.C. recently, as the SEC considers cryptocurrencies to be securities. FinCEN says they are generally money, and the CFTC views them as commodities. Now, however, you have a state coming out and defining utility tokens as a new form of property, and property is generally the purview of state law.” Wyoming’s quick determination of what constitutes money and what constitutes a utility token have given them a head-start. According to Long, several software companies formed in Wyoming that even leased office space of up to 20,000 square feet. Wyoming is moving towards currency choices and competition. Competition and free markets are essential to progress. Wyoming’s moves to disrupt the FED are a sight for sore eyes, and it gives me optimism.