Tax Reform Proposal from Trump Administration Is a Joke

Before the hate mail pours in, know two facts: one, I voted for now-President Donald J. Trump, and two, facts must always precede partisanship. Otherwise, we would lose the foundation of our Republic, a concept that candidate Trump fought for vigorously. And my first major criticism of this administration will now be addressed — the tax reform proposal is a “yuge” joke.

Uprooting the tax code has been a popular political tool, not just for President Trump. A year ago, Senator Ted Cruz proposed his own simplified tax code. Rather than deal with mountains of paperwork, individual taxes can now be filled out in a standardized postcard. Americans love quick and easy, as I’m sure all folks do. The problem, as the old aphorism states, there are no free lunches.

The “postcard” tax reform is psychologically attractive, and better yet, it’s feasible. So why is tax reform such a heated issue in Washington? For starters, we already do have a simplified tax code — it’s called the Form 1040 EZ. For those who do not own real estate or other “deductible” assets, and who have not accrued capital gains or losses (ie. trading stocks), tax payers can elect to use the EZ form. As the acronym implies, it is indeed easy.

That tax code — essentially, the tax reform that’s already reformed — can handle the needs of most post-college graduates, and younger Millennials. For workers that own real estate and have a mortgage, it is typically in their best interest to itemize their deductions. This necessitates the standard Form 1040, and requires a Schedule A for itemization.

Contrary to tax reform proponents, the 1040 plus the Schedule A are exceptionally straightforward. For one thing, all mortgage providers issue a tax form to their clients, which contains all the information needed to fill out the required tax code. Second, the forms are not at all paper intensive. The 1040 is a two-sided document, whereas the Schedule A is one page. That mountains of paperwork will be saved is a straw-man argument.

My frustration is that all politicians are proposing to make the tax code simpler when in reality, the tax code is already simple. That means we’ll spend money fixing something that doesn’t need to be fixed. But the worst part of any tax reform is the idea that it will automatically create economic stimulus. It will not. 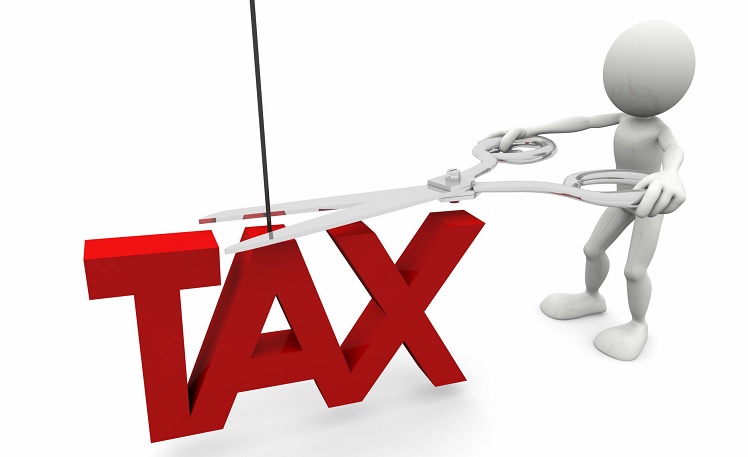 Giving taxpayers more money in their pockets is actually a risk. You are depending upon them to spend the money, thereby increasing money velocity. In normal circumstances, this is a reasonable gamble. But a few years after the wake of the Great Recession, I’m not sure that this is a favorable bet. The incentive at this juncture is to save money; not spend it. Even trigger-happy Americans realize that. If you don’t believe me, take a look at the flat-lining demand for fashion accessories, an obviously discretionary sector.

What an effective tax reform plan would look like is a tax code that links economic stimulus to a specified action. That is, in order for an entity to receive favorable tax code treatment, they must do something that will spur economic growth. Call it a fiscal tit-for-tat.

So why don’t more politicians propose this effective tax reform? Again, it’s because we already do have such a system.

To truly understand how the tax code can create economic stimulus, one must appreciate the difference between individual and corporate taxes. Not much can be done with individual taxes in terms of economic growth — people will either spend money or save money with a tax cut. But with corporate taxes, the government can directly incentivize businesses — invest more and hire more, and Uncle Sam will offer generous breaks.

This dynamic is already occurring. According to the U.S. Government Accountability Office, a majority of large, for-profit corporations paid far less than the statutory rate. That’s why the bipartisan uproar over the fact that the U.S. has the highest corporate tax bill is another straw-man argument. Yes, on a statutory basis, we do have the highest tax. But do corporations actually pay the statutory rate? The GAO proves the answer is a big, fat NO!

If you want to know the truth, we don’t need tax reform. The only reason why it’s proposed is so that politicians can pretend that they’re doing something. Instead, like Wall Street bankers, we are paying people to create nothing.

That’s the real fraud. For true, substantive change, we need to rid ourselves of the Washington albatross, not the symptoms of the disease. Otherwise, words like economic growth or stimulus are a pipedream.